An odd development system that comes off more checkbox-y than representative.

King, the game development studio known for its Candy Crush IP, has revealed the Diversity Space Tool with its parent company Activision Blizzard. It'll be a new system that will allow developers to design characters in "a tangle way of avoiding tokenism, stereotypes, and exclusion." While it aims to diminish "unconscious bias and exclusion" during the character creation process, it's hard to believe clicking checkboxes can lead to faithful representation.

As Activision Blizzard states, the Developer Satisfaction Survey back in 2019 at the International Game Developers Association is what prompted the company to add "more diversity." Developers were and still are craving more representation in video games, and with the help of King's employees - who worked "off-hours," according to the released statement by the way, the Diversity Space Tool was born.

The Diversity Space Tool is primarily a measurement device that will help developers identify how diverse a character's traits are and how diverse they are when compared to the "norm." According to King Globalization Project Manager Jacqueline Chomatas, the MIT Game Lab started the creation process and additionally the software has been in internal additional development for the last few years "as a volunteer effort." For Activision Blizzard and King to feel so strongly about diversity, it's really bizarre to know there wasn't fully paid backing behind its creation and that it wouldn't be alive if it weren't for its passionate workers. 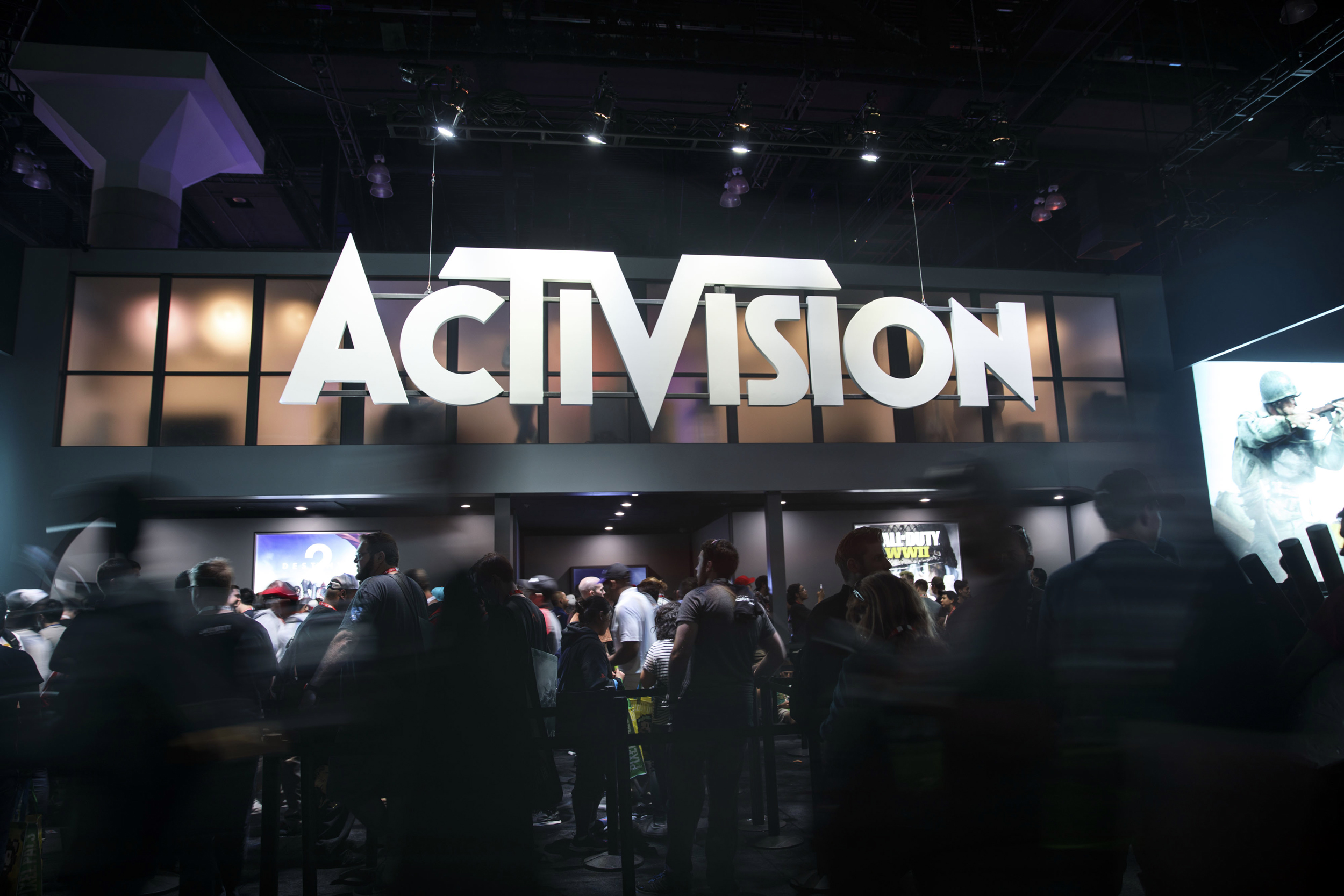 Thanks to them, there are some steps to allow more diversity to happen, even if the system seems a bit off. The device is in good faith, though, since it wants to be integral to the character creation pipeline that will be an "unmissable and consistent step" from the start, which I imagine will help cut back unconscious and conscious biases. It's an effort, to be sure, but how it'll manage to "delineate between token characters and true representation" is the real test here.

Like technology, cultures in various ethnicities are prone to change and, because of that, the device will likely need optimization and a list of researchers or resources to keep it up-to-date. That itself may present some biases when it comes to what those individuals are looking for and what goes in the system.

And as much as they say they want to represent different people, there are plans to release the tool internally across Activision Blizzard starting this summer, with an "ultimate goal" to likely sell the device "to the industry as a whole." With that kind of statement, I only imagine that this is all about profit and brownie points and less about being representative of various backgrounds, at least from a corporate standpoint.

But what do you think about the Diversity Space Tool? Let's talk about it in the comments!

viper 6 days ago
LMAO
This diversity nonsense is a solution in search of a problem.

goobert 2 weeks ago
They're losing their minds and it's devastating to see it. Haven't seen anything this stupid since outerworlds (a single player game) name censor.
1

Including a few localization improvements for German and French UIs.

Don't miss the chance to hop into this new Open Beta