Turns out, a bit more testing is needed before we see a maintenance patch.

Despite the hype surrounding the fourth ultimate duty in the newly released 6.11, Final Fantasy XIV players still struggle with the new housing lottery system. In today's developer blog by Producer and Director Naoki Yoshida, he revealed the next steps for updating the system to resolve the issue.

Yoshida started the blog by "[apologizing] for the ongoing disruption" caused by the housing lottery system since patch 6.1. As of April 25, Yoshida and his team have finished verifying their fixes for the system and completed player-identified errors. One of the errors mentioned in the last blog, "which affects relocation between plots under certain rare conditions," has also been confirmed as a successful fix. 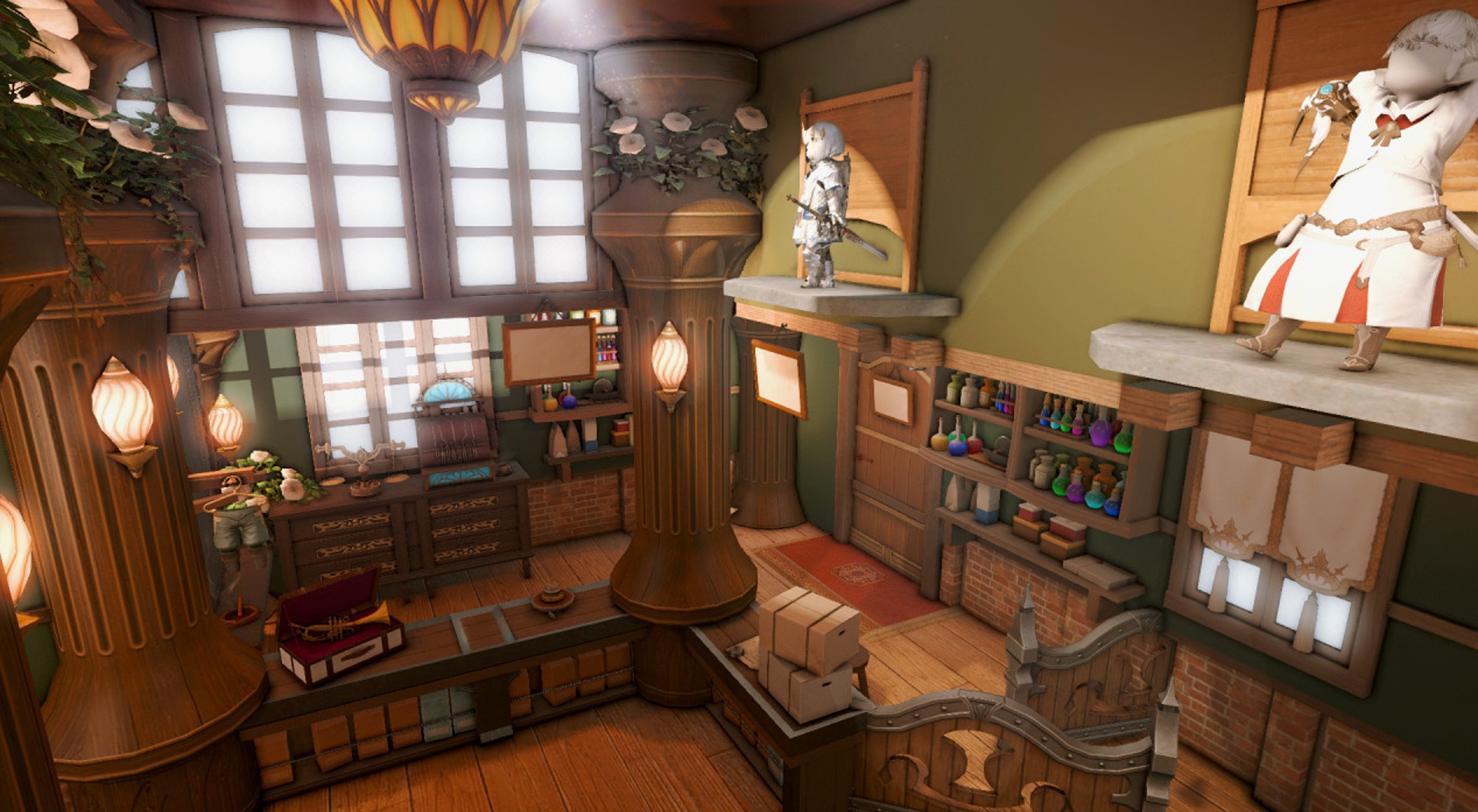 His team is also hoping to restore players' lottery data, "[constructing] an internal server environment that simulates conditions on the public servers" to test methods for recovery. Yoshida did warn that the phase will take "approximately eight business days," setting back data restoration procedures until tested entirely.

Players can expect maintenance to fix issues on the public servers and restore lottery data on Monday, May 16. While Square Enix is patching up the game, FFXIV will be down for approximately 8 to 10 hours, making "purchase of and relocation to plots won in the lottery possible once more" when up again. Until that maintenance happens, all relocation and sales for plots will be suspended.

For those who are housing enthusiasts in Final Fantasy XIV, how has the housing debacle affected your playing experience? Let us know below! Make sure to read up on Yoshida's blog and tell us your opinion.

"We're open to providing the same commitment to other platforms and making it legally enforceable by regulators in the US, UK, and European Union."

The traveling road show sets up permanent shop in Appalachia.

Don't Call It A Shutdown, But GWENT Will Basically Enter Maintenance Mode After Next Year

New cards and events are planned for 2023, but after that, it'll just be balance and season progression system changes.