Today, Square Enix launched Patch 6.11 for Final Fantasy XIV showcasing the latest ultimate duty, Dragonsong's Reprise, and a host of job tweaks for PvE and PvP content. Alongside the notes, Producer and Director Naoki Yoshida addressed the non-participation/taunting player behavior during PvP, hoping to stamp down on bad actors in the recently released Crystalline Conflict.

It has been roughly two years since the last ultimate duty and many hardcore players were patiently awaiting the next installment. Thankfully, the wait is over with the Dragonsong's Reprise (Ultimate) being added into the game today.

Like most standard raids, you'll have a party size of eight with a 120 minute time limit. All players must be level 90, whether Disciple of War or Magic, and can pick up the quest from the ever-so-mysterious Wandering Minstrel in Old Sharlayan. 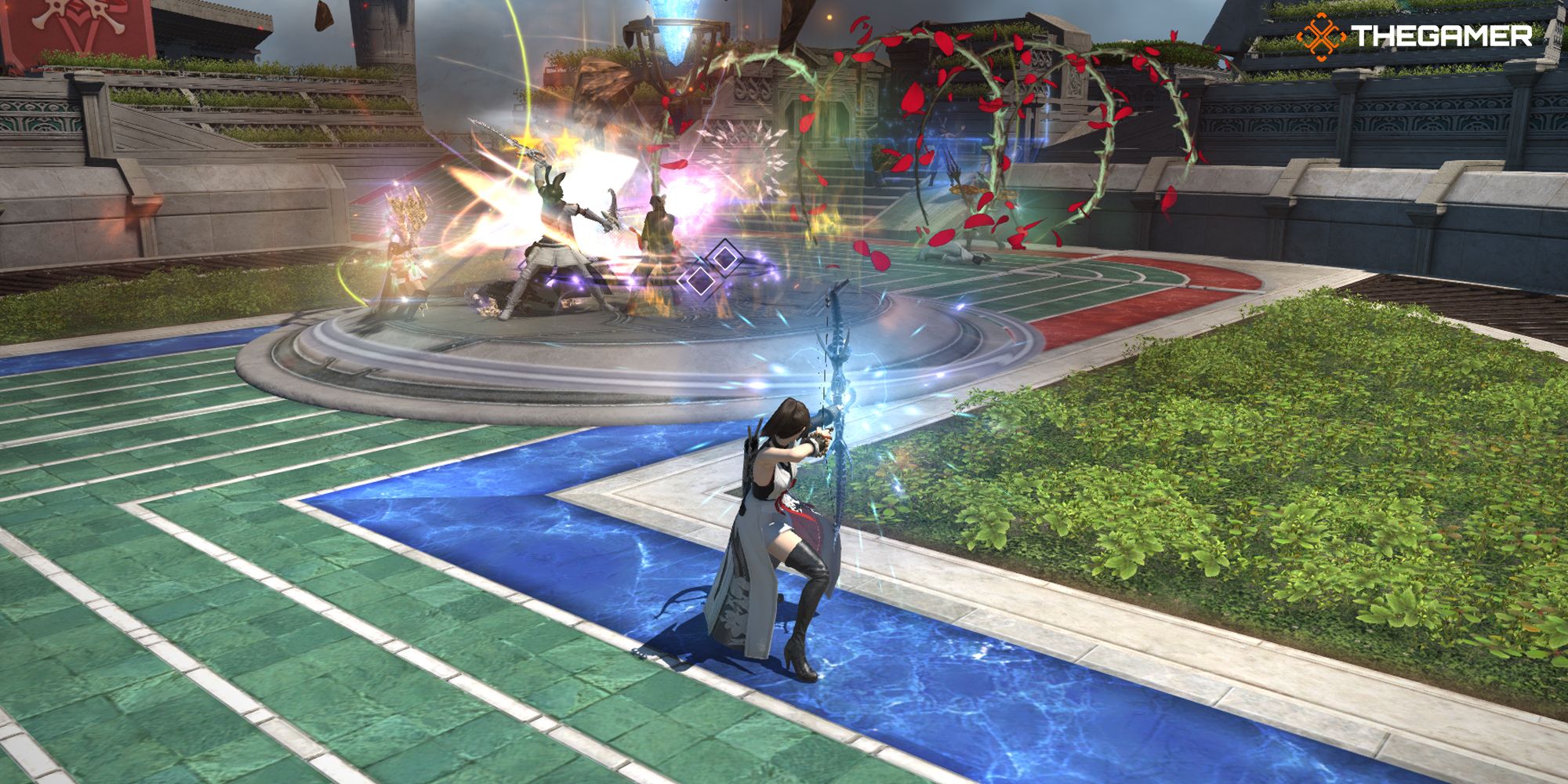 Another requirement is that all players must have completed Asphodelos: The Fourth Circle (Savage), and if you manage to beat the ultimate duty, each player will separately earn a reward once per week to exchange for a weapon of the Heavens with Nesvaaz in Radz-at-Han.

Also within the update: Gunbreaker, Dragoon, Samurai, and Machinist are getting some potency buffs, except Dragoon is more so a quality of life change to help with their Mirage Dive inputs. Additionally, just about every job except for Summoner is getting a range of buffs and nerfs to PvP content later in the patch notes.

Speaking of PvP, Yoshida posted a blog about a "number of reports concerning uncooperative/lethargic [and] taunting behavior" coming out of the 5v5 Crystalline Conflict matches. The main points he stated stood against the negative actions players were committing during a match, such as spamming "'Nice job!' during a disadvantageous situation" and "setting off fireworks on top of a downed opponent." Furthermore, he mentioned that "logs [will] be investigated and reviewed" if these actions were reported by other players in an effort to confirm the validity of the incident. If the reported player did commit the act to disrupt the match, they face a 3 to 20 days suspension and a permanent ban if consistently doing so afterward.

What are your thoughts on player behavior in Crystalline Conflict? Read up on Yoshida's blog and let us know! Also, you can view FFXIV's 6.11 patch notes on their website.

The update increases the game’s level cap as well.

The Ill Omens Skirmish Event Returns To Lord Of The Rings Online, But It Brings Changes This Year

The 5th Season of the Legendary Items Reward Track is almost here as well.

Survival shooter Dysterra is giving players a free weekend to check out the game.

By Troy Blackburn - 4 days ago

💣 Feature | Reactions: The Day Before Gameplay Trailer Actually Releases, And It's Underwhelming To Say The Least

This game was actually slated to release this month until just a week ago.