Sharkmob AB's Bloodhunt Launch Learning blog casts light on players asking for more content in the game, specifically in the highly-played Duo mode thanks to a recent player survey. Following that, there are more maps, modes, and store items coming with bug fixes as Sharkmob eases into the expectations of a big and growing community.

The Duo mode has been the subject of worry for Sharkmob AB because they didn't feel like they had "a big enough player population to support" the mode. But with the recent official launch of Bloodhunt, their expectations were smashed, pulling in a "much higher population of players" and making Duo mode "one of the most popular modes in the game." With that new information, Sharkmob AB is planning content with Duo mode at the forefront. 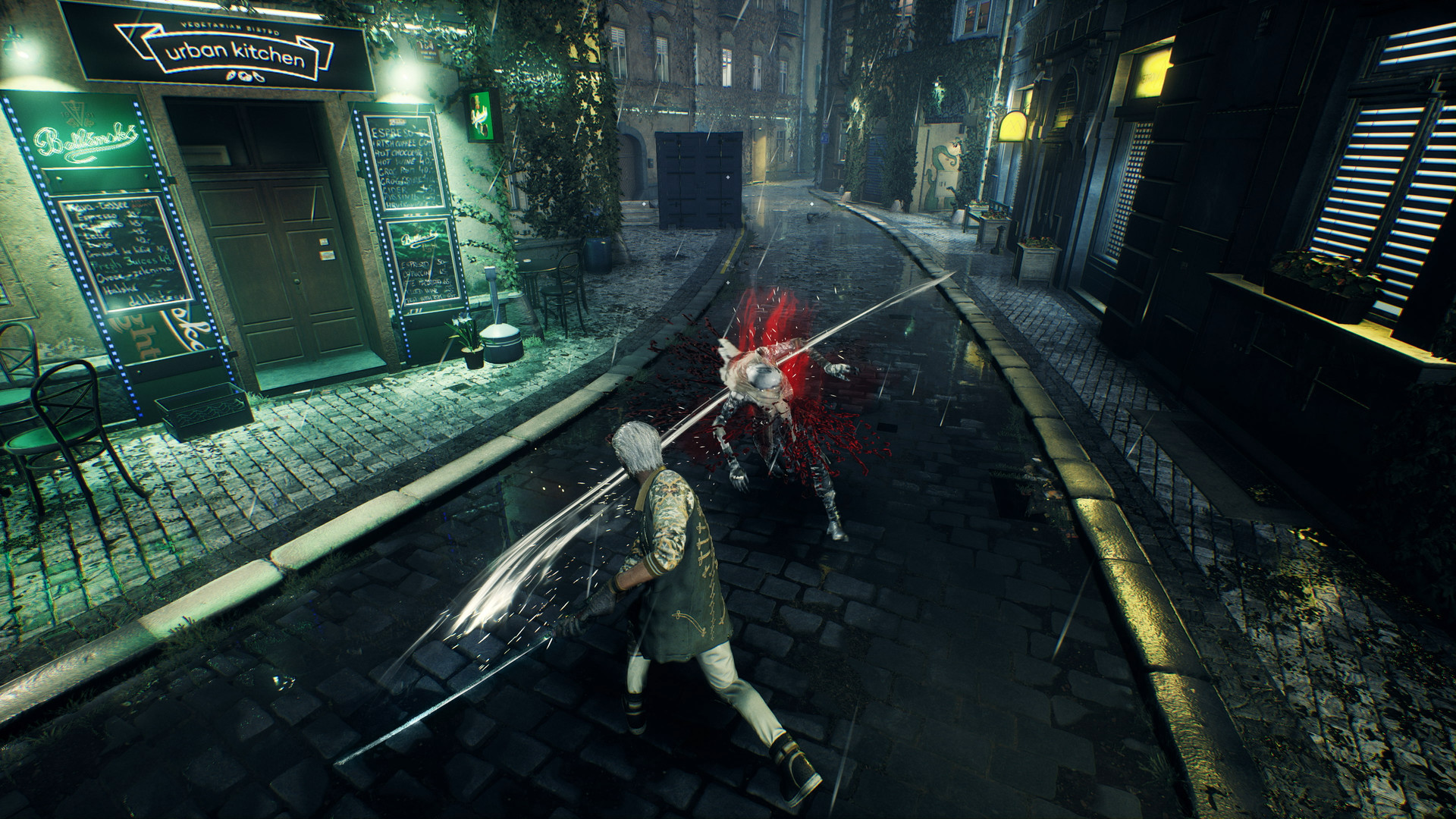 We're likely to see that within the new maps in the future, but details are sparse as of now, "when the time is right," says Sharkmob AB. They did share that they're "working on a new character rig for the Bloodhunt vampires," which could "speed up the process of asset creation" for the game. In the case of different modes and upcoming items, they are focused on "quality over quantity," creating content that aligns with their core community.

For the pesky bugs plaguing the game like the "'hitreg' issue," the team has a current hotfix available now that will resolve the issue. Although, the hotfix did introduce a new bug into the game: weapons not reloading. It's a rare bug, as Sharkmob AB puts it, and they are working on a fix.

Have you jumped into Bloodhunt yet? Let us know in the comments! And you can read up on the developer blog on Bloodhunt's website.

By Anthony Jones - 8 months ago

💣 Feature | Cozy Comfy Multiplayer: What Ever Happened To Coke Music?

ESO Announces "Shadow Over Morrowind," A New Adventure Starting In March And Debuting The Arcanist Class

Players can start the adventure in March through an upcoming dungeon DLC.

💣 Feature | Breaking From Typical MMORPGs: Looking Back At Broken Ranks One Year Later

A lot can change in a year, but has Broken Ranks hit its stride yet?

There are some adorable outfits to be had.