Zhang took over $250,000 and would have done more damage if never fired.

Today, Riot Games announced that former Team SoloMid (TSM) coach Zhang "Peter Zhang" Yi is banned permanently from all Riot-sanctioned competitions for League of Legends after internal investigations revealed he diverted funds from TSM players. In the end, he got away with over $250,000 and would have continued his scheme if never fired earlier this year after TSM caught wind of him soliciting money from players and staff.

What started as an accusation is now true after the League Championship Series and Riot Games conducted an investigation. Riot's statement reads: "Peter Zhang violated the LCS Rule Set as well as the LCS Eligibility and Release Agreement by diverting portions of player salaries to accounts belonging to Peter Zhang and his associates, by misleading and failing to fully compensate a former TSM player for the sale of the player’s car, and by soliciting loans from TSM players and staff."

That statement alone exposed Peter Zhang as an unethical coach toward current and former TSM players and staff and was in clear violation. The ruling for his behavior and actions is a swift and permanent ban from any affiliation with Riot esports events and TSM. 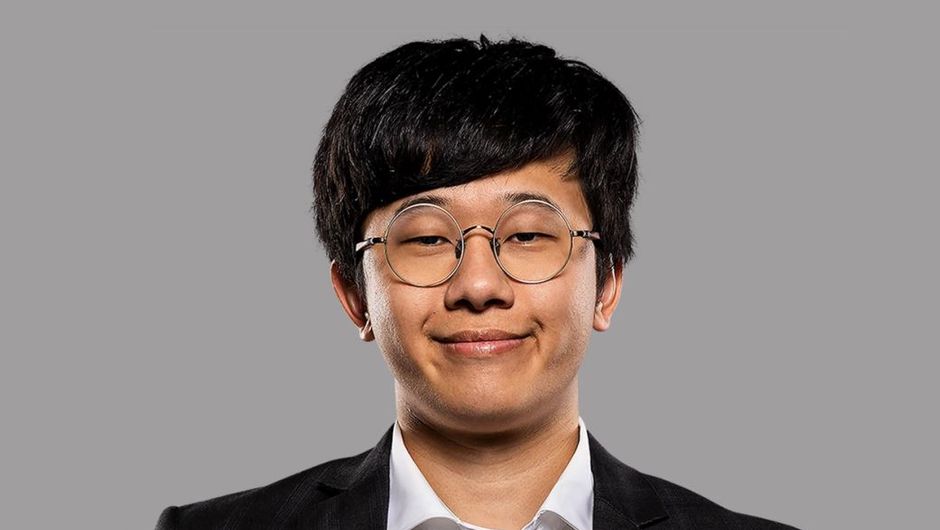 To describe how grimy Zhang acted, between December 2021 and February 2022, he took approximately $250,000 from two players that would have received a "significant portion of their salaries through a third-party entity in China." Adding to the pile, early documented accusations against Zhang uncovered he only returned $35,000 to former TSM player SwordArt after agreeing to sell a car on their behalf when they should have received $80,000 in total. To this day, the remaining $45,000 is still unpaid.

What led to him getting fired was not those accusations, however. Zhang was also soliciting money from eight TSM players and staffers. The organization became aware of this on March 18 and took "immediate action to reverse pending wire transfers, preventing Peter Zhang from receiving at least $20,000 more in loans." However, like the car fiasco, "approximately $4,500 remains unpaid to the players who loaned Peter Zhang money."