It's right around the corner, actually.

Dates and seeding for the 2022 League of Legends World Championship have finally been revealed according to a press release by Riot Games, placing the event between September 29 and November 5. Similar to past Worlds, there will be multiple locations, stages, and 24 teams from across the world competing against each other.

Starting with Play-Ins, they are between September 19 and October 4 in Mexico City's Arena Esports Stadium. Next, Groups will happen on October 7-10 and October 13-16 in New York City's Hulu Theater in Madison Square Garden, with the Quarterfinals at the same location between October 20-23. Surviving teams will play at Atlanta's State Farm Arena for the Semifinals and go head-to-head in the Finals at San Francisco's Chase Center. 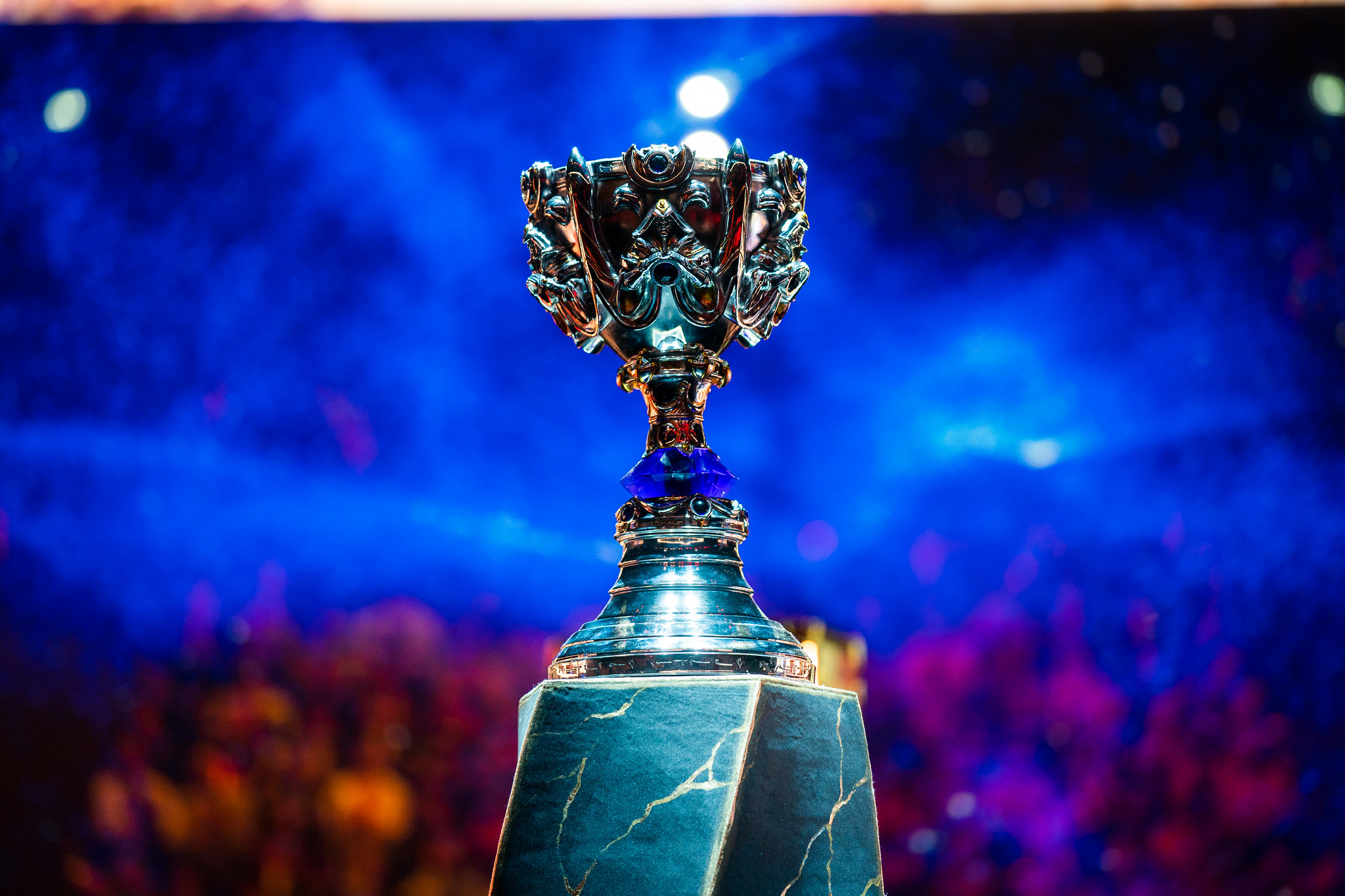 Riot also showcased the league seeding for this year's event. For example, separating China's LPL in the 4th Seed and Oceania's LCO in the 1st Seed. Half of the teams during Play-Ins will have to win their spot to join Groups, while the other half will naturally qualify according to their Seed.

In the case of Russia's LCL, however, they will be unable to send representatives to Worlds and have their spot filled by Europe's LEC. The European league will have another slot now, adding up to four participating teams. Information about tickets for Worlds 2022 hasn't been revealed by Riot yet, but fans can expect news soon since September is not too far off.

The game is slated to enter Early Access on Steam next year.

You can tune in at 12 PST today to get caught up on the latest additions coming.