We recently learned that "Project Q," one of the games leaked from the NVIDIA GeForce Now database back in September 2021, is actually a project early in development by the French studio Ubisoft Bordeaux. According to eXputer, eight sources confirmed its development from today's first-ever playtests and described two PvP battle arena modes, with its art style taking inspiration from Activision Blizzard's Overwatch and EA's Knockout City.

"Project Q" has two games modes currently: one named "Showdown" and the other being "Battle Zone." "Showdown" is supposedly a partner-based Battle Royale mode where four teams of two players duke it out, while "Battle Zone," which has the same team makeup, is all about guarding a zone on the map until reaching 100 points to win. eXputer says it is "somewhat similar to Call of Duty's Hardpoint game mode." 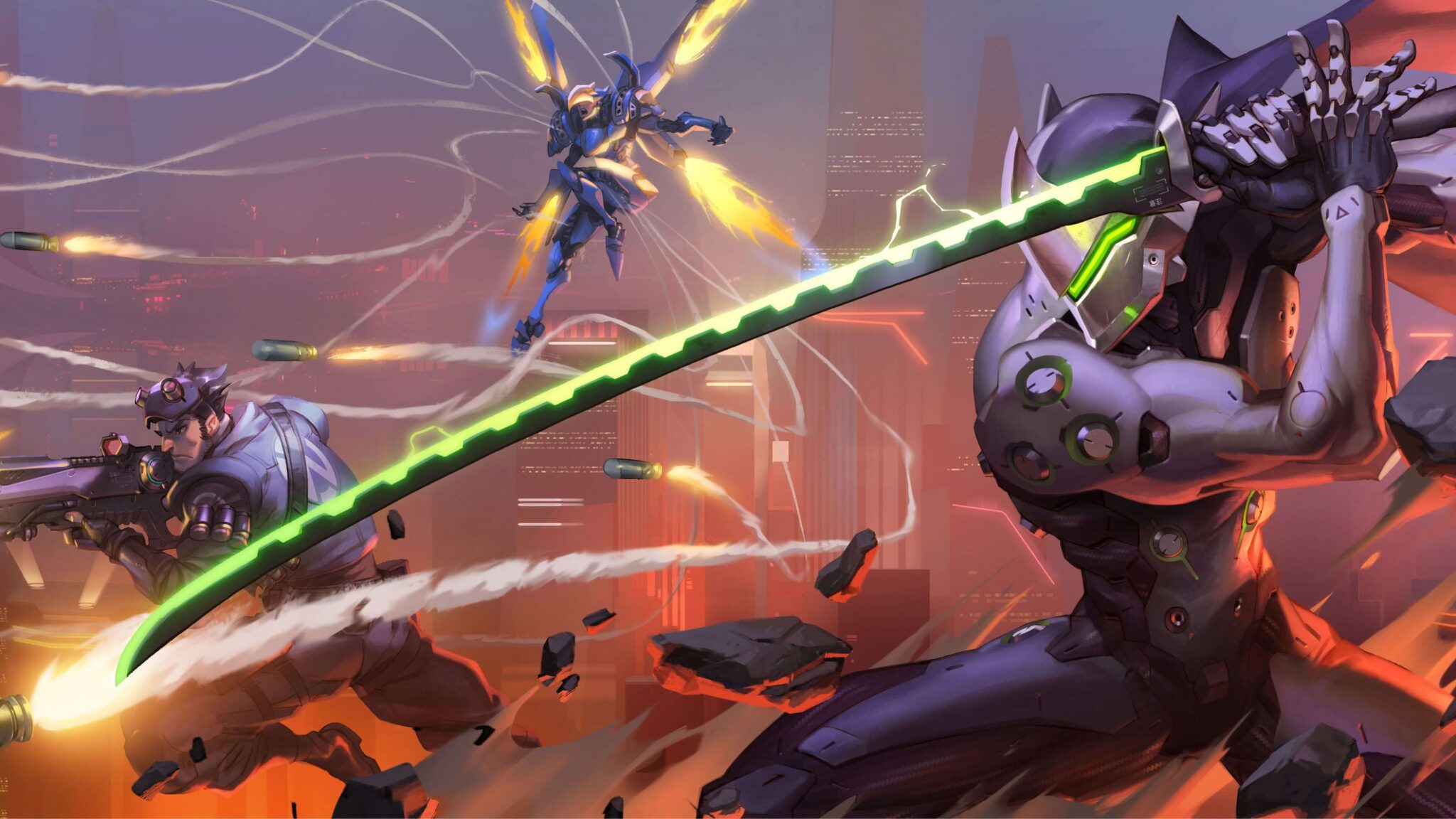 Similar to the hottest Battle Arena games today, players will choose a hero to play as and have the ability to change up their weapons, abilities, and skills. Also, players can pick three individual "Wonders," which we can only assume is additional customization to enhance a hero's stats or playstyle. In "Project Q," most weapons aren't your standard assault rifle, either; you'll hit the field with Paintguns, Hammers, a Deck of Cards, Fireworks, and much more.

Other footage and information sent to eXputer revealed "the game's art style as being similar to EA's Knockout City or Activision's Overwatch," which I speculate as Ubisoft Bordeaux focusing on creating an appealing and vivid world that could potentially have lore and story elements that players can get behind. But outside of what we learned today, the project is still tight-lipped since it's very early into development and could change dramatically when we next hear about it. We'll keep you up-to-date when that time comes!

Check out the full report from eXputer and let us know what you think!

Guild Wars 2 Celebrates Its 10th Anniversary With A Launch On Steam...Finally!

Sooner or later, everything comes to Steam.

By QuintLyn Bowers - 46 minutes ago

Sony says CoD can be a console sales issue while Xbox claims Blizzard doesn't make "must have" games.

The company expects next quarter will see another rise in revenue, operating, and net income.

Experience life on a farm from the comfort of your home.