Codenamed "Neptune," the project was in development for three years.

Longtime partners Blizzard Entertainment and NetEase have reportedly canceled a spin-off World of Warcraft mobile game that was in development for three years. Before getting canned, the companies had conflict over the financial terms of the game, leading to both sides not agreeing and the termination of the project.

According to a report from Bloomberg, the WoW mobile spin-off game was codenamed "Neptune." As part of Blizzard and NetEase's push into the mobile market alongside Diablo Immortal and Warcraft Arclight Rumble, "Neptune" would give them another solid foothold to produce more original games for the platform.

The game's cancellation and the financial dispute are a rare sight for these business partners since both have worked together since 2008. The team tasked with developing the game got the short stick, though, as NetEase disbanded over 100 developers, and only some received internal transfers. Besides those involved, no one knows just how extensive the development got before getting thrown into the bin. 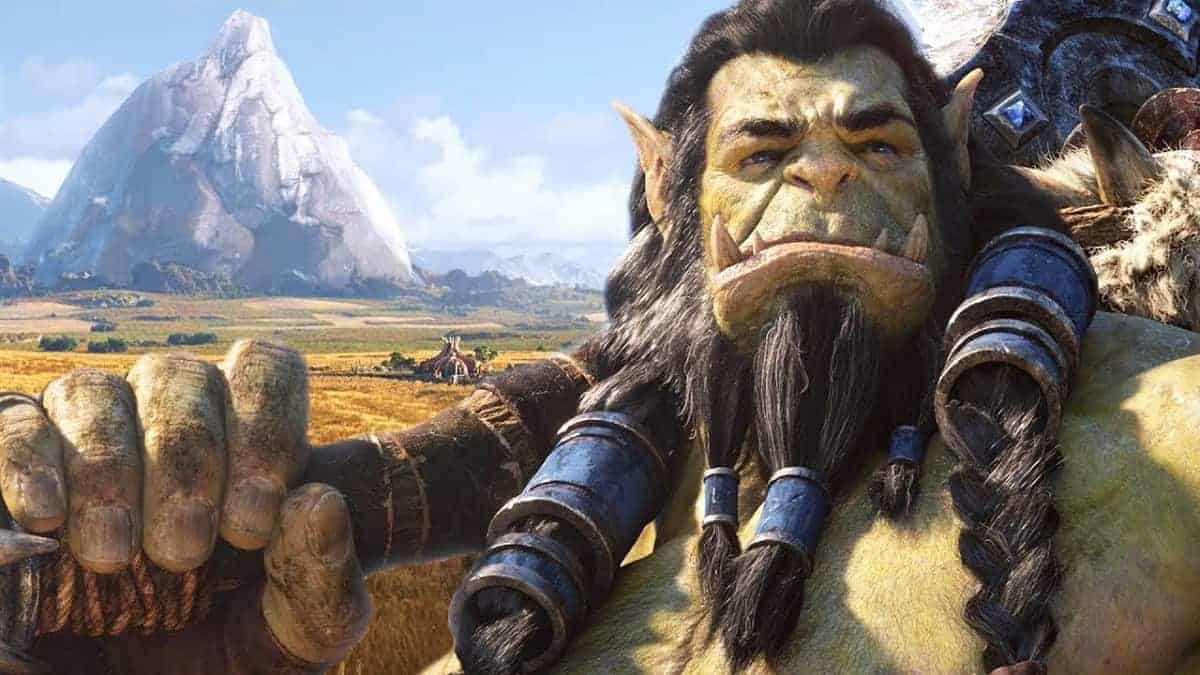 Despite the "Neptune" game never seeing the light of day, WoW fans can instead look forward to Shadowlands' Season 4 patch. The update is now available featuring eight returning dungeons from earlier expansions, new seasonal rewards, and more. In the announcement trailer released today, fans can catch a glimpse of the new Mythic+ dungeon pool, such as Operation Mechagon from Battle for Azeroth.

The main addition to this patch is the Fated Raids. Each week one of the three Shadowlands raids: Castle Nathria, Sanctum of Domination, and Sepulcher of the First Ones, will become "Fated" along with associated World Bosses. The feature makes all enemies and bosses have adjusted stats based on any difficulty and is aimed at providing a "proper but not insurmountable challenge for those already experienced with the encounters." All bosses will become empowered by one of the four unique Fated Powers and will vary each week. Those who overcome this new challenge will receive rewards according to the difficulty level.

You can watch the short announcement video below or read the patch notes on WoW's website to learn what's available.

Share:
Got a news tip? Contact us directly here!
In this article: World of Warcraft, Blizzard, NetEase, Activision Blizzard.

Flintstone 4 months ago
Blizzard need a "Major" stepping down of management as they do not except client responsibility is need of their care. Blizzard coded it all in there. its own entrapment of no limits on their client base account movements, as there game apparently is worth infinity to buy out right!!..
Game companies hold a responsibility or duty of care to not cause harm or loss of welfare to their clients(players)due to playing any their games.
Blizzards policy is to take you for all it as they have no limits on you.
is it a buzz light year thing blizzard think they hit..I just can not believe the management want this to keep happening. its robbery.
View 1 reply

Fire and ice are the main themes, but some classics are being reworked if you missed them in the past.