The devs showcased a gameplay and cinematic trailer to hype up its release.

Naraka: Bladepoint, the action-adventure battle royale by NetEase and 24 Entertainment, has announced a brand-new region, weather systems, and other features are coming to the game on August 19. Eager fans can watch released gameplay footage of the new map and a cinematic trailer diving into the history and sights of the region before it goes live.

Just after the successful launch of Xbox Series X|S and Xbox Game Pass last month, the Naraka: Bladepoint devs are already prepping new content for its player base. The game's also approaching its first anniversary soon, so the devs are making the patch a big one to remember. 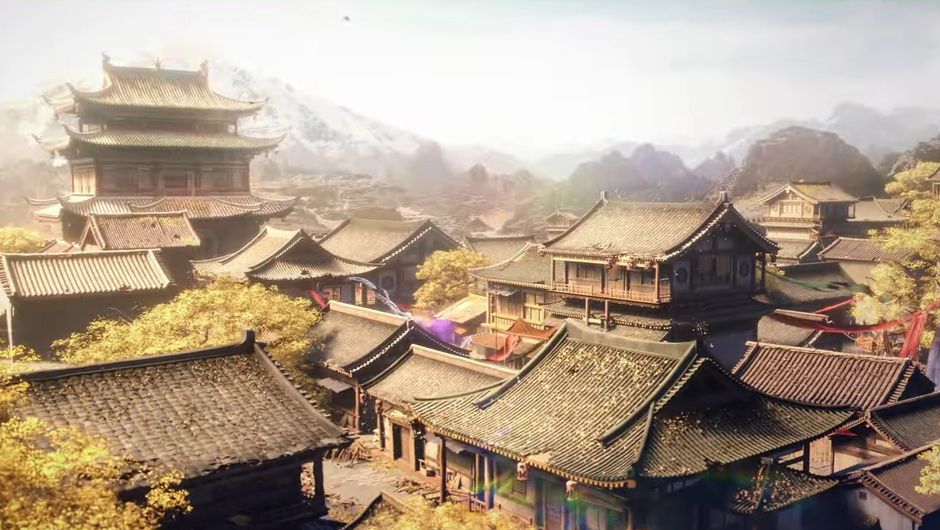 The new map, "Holoroth," has two biomes with drastically different terrain and weather effects that can pose a problem for players. One biome has deep pits of snow that can slow player movement and chilling storms that reduce the health of players overexposed to the cold, forcing them to warm up at campfires to return to tip-top shape. The other biome, a desert, has the occasional sandstorm that can disorient players on the battlefield and has tricky terrain to maneuver around.

No matter which biome, there are also new interactable objects to account for when it comes to player strategies. For example, players can use installed mechanisms, falling rocks, and creeper vines to get a leg up on the competition. New combat experiences are coming, too, allowing players to try out aerial combat on the floating platforms around Plumed Castle and ambush spots atop new climbable buildings in The City of Tang's Mehtaab area.

Excited to play in the new map when it drops on August 19? Let us know below!

Fire and ice are the main themes, but some classics are being reworked if you missed them in the past.