In fact, Microsoft's strategy is to not "remove content from players."

Following last week's debacle on Sony speculating Microsoft's ABK acquisition would see Call of Duty players jump to Xbox, Microsoft has responded with a claim that restricting IPs to their console would "not be profitable." Microsoft's strategy is to not "remove content from players" and wants to expand Xbox Game Pass further.

According to the questions answered by Microsoft (via Resetera) from the Administrative Council for Economic Defense (CADE) in Brazil, we learned that the company went into detail explaining their ABK acquisition and Sony's speculations in July. Sony generally discussed the AAA ecosystem console and PC-side but soon was fixated on Call of Duty's success and Microsoft. With Microsoft set to acquire the publisher of the IP, Sony believed it could sway players to Xbox. Microsoft shut down that line of thinking in recent comments. 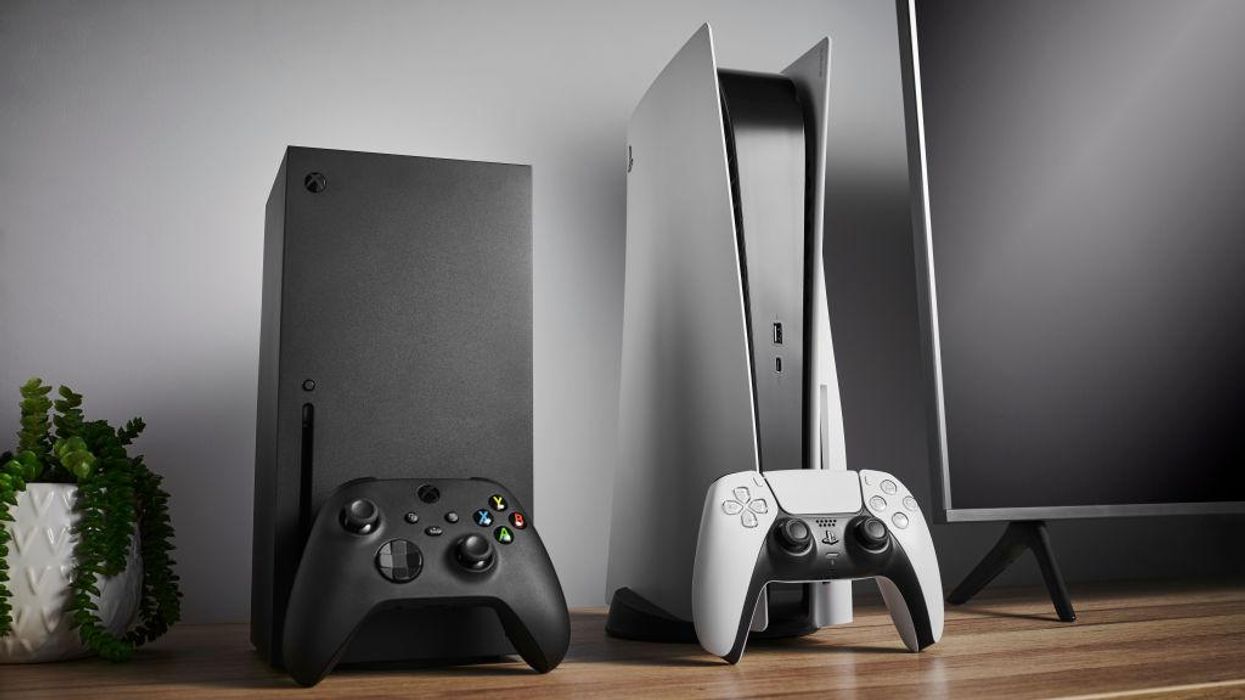 Microsoft doesn't seem to want to restrict Activision Blizzard games to Xbox since most of their games have thrived on multiple platforms and the move would tarnish their promised strategy. They believe Sony's speculations stem from them feeling "threatened," especially since Microsoft has introduced a lucrative Game Pass subscription service that's proving to be "more [effective] than the buy-to-play model." The service is disrupting Sony's "dominance in the market for digital distribution of console games," and whatever happens to Call of Duty is seemingly a make-or-break situation for their growth.

Microsoft continues by saying Sony's "exclusive arrangements" and concerns about the eventual exclusivity of Activision IPs are "incoherent," exposing the PlayStation owner for forging a "device-centric strategy and [focus] on exclusivity throughout [the] years." As you can probably tell, Microsoft and Sony have a real beef going on here, and it seems to focus on the Game Pass. Regardless of what happens with Call of Duty, it's clear that both companies are facing entirely different directions when it comes to future strategy.

Share:
Got a news tip? Contact us directly here!
In this article: Sony, Microsoft, Call of Duty, Activision Blizzard.

While players are waiting for the next beta test, here are some new clips/images of monsters and settings.

Auto hunt for rewards and experience in the new region coming this week.

By Michael Byrne - 21 hours ago

Because every once in a while, it's nice to just start over again.