"We’ve seen both significant drops in cheaters invading our games as well as some unfortunate increases."

#TeamRICOCHET is in charge of composing the security for Call of Duty: Vanguard and Warzone, and since the launch of its RICOCHET Anti-Cheat last year, results have been middling. Activision has seen a substantial drop in cheaters because of some of the clever countermeasures by the team, but they still face an increase of rule-breakers despite issuing over 180,000 bans across Warzone and Vanguard in late April.

But yesterday, Activision put together a progress report of the anti-cheat software to make fans aware of their fight against cheaters. At the forefront of this process is mitigation: finding ways to detect cheaters in the game to "fully analyze their tactics" and, at the same time, make a cheater's experience less impactful to a regular player. To make this work, Activision produced a few countermeasures to get in the way of cheaters. 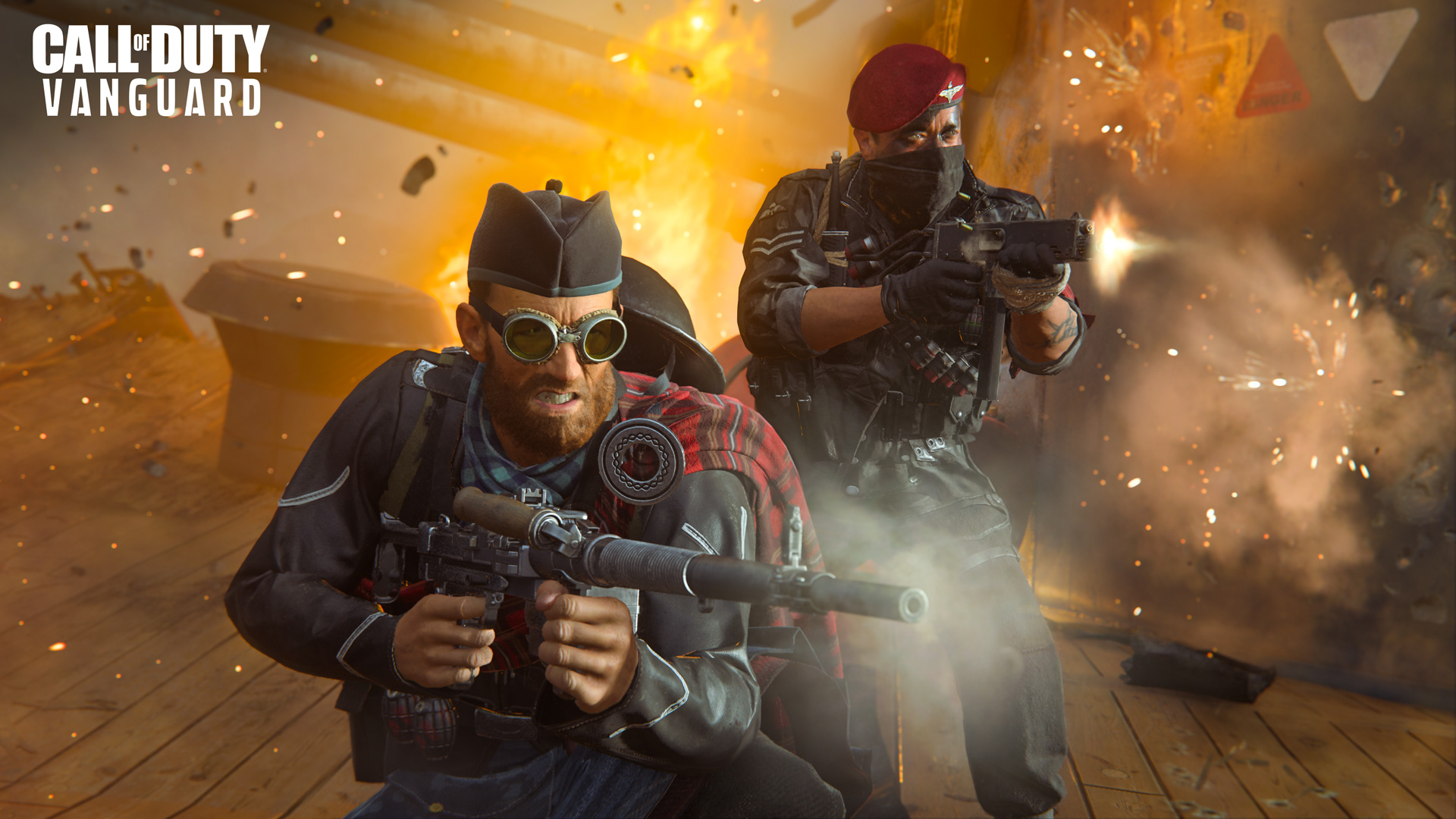 "Damage Shield" has been a fan favorite in the Vanguard and Warzone communities. It enables protection for legitimate players when a cheater eliminates them quickly and effortlessly with in-game weapons. Once the cheater is detected, the player protection will reduce most of the damage and drain their ammo. It's a relatively well-known mitigation, unlike "Cloaking," which counteracts cheaters who can see all players on the map. Any rule-breaker that shoots another player with Cloaking on their character will not be able to see legitimate players, making them vanish and becoming impossible for cheaters to detect them.

The newest mitigation added to the software is "Disarm." Just like the name implies, detected cheaters will have their weapons taken away from them. #TeamRICOCHET hopes to continue analyzing cheaters to reduce their ability in-game. Also, they mentioned having other mitigation methods but decided to keep them secret for the time being.

Minors will now need to go through a parental consent process in order to play.