Brooks Entertainment alleged the CoD publisher ripped them off, but...

Last month, Call of Duty publisher Activision Blizzard was sued by Brooks Entertainment who alleged that Call of Duty: Infinite Warfare stripped elements from the games they pitched. But come court day, Brooks Entertainment didn't even understand the basics of the game or who the main character was, leading the presiding judge to dismiss the lawsuit and Activision Blizzard clowning the claimant as "delusional."

The lawsuit was quite the doozy. CEO Shon Brooks of Brooks Entertainment had apparently pitched two game projects to Activision Blizzard between 2010 and 2015 called "Save One Bank" and "Stock Picker," and alleged Infinite Warfare copied those titles.

Brooks' evidence goes into how the main character of Infinite Warfare, "Sean Brooks," infringes on his company's entertainment character Shon Brooks' persona. Brooks segwayed into claiming Infinite Warfare and Save One Bank shared similar first-person and third-person shooter mechanics with a "scripted battle scene in a high fashion couture shopping mall" and both main characters fly to Mars. 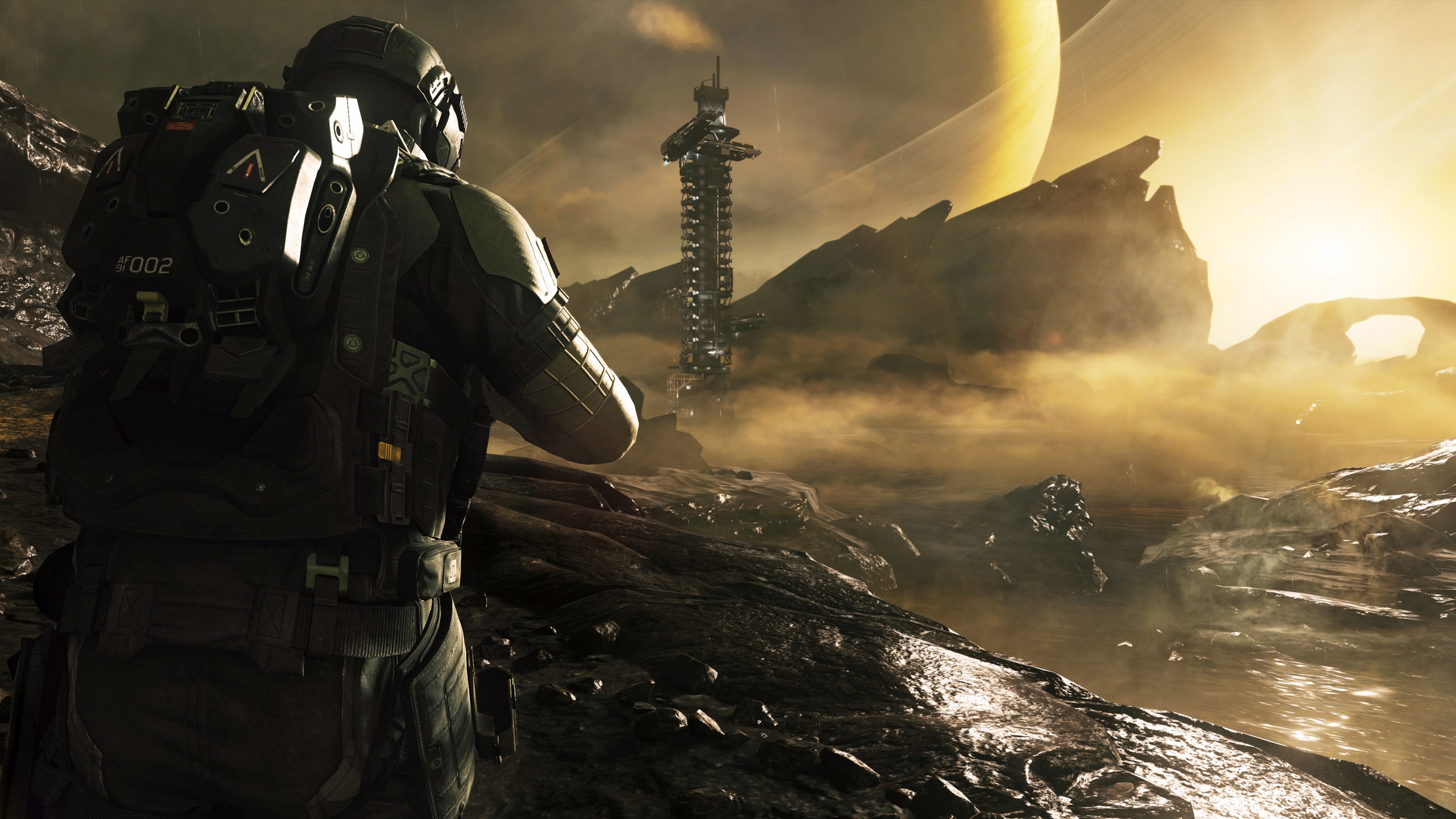 Activision Blizzard's legal team called Brooks "delusional" and outright denied they never talked to Brooks or received any pitches from him. A quick google search (don't worry, I got you) will tell us that Nick Reyes is actually Infinite Warfare's main character, so I mean, that's pretty irrefutable evidence that Brooks either didn't do his homework or this is all a hoax. Activision Blizzard continues with their comments by pointing out that "Sean Brooks" is an Irish space marine and "Shon Brooks" is an "African-American San Diego-based financial consultant and cigar salesman."

As you might expect, the judge dismissed the lawsuit. Obviously, Brooks didn't know anything about Infinite Warfare and his claims were "legally and factually baseless." In the end, Brooks was ordered by the judge to reimburse Activision Blizzard and Rockstar - who was a part of the lawsuit for some strange reason - attorney fees and litigation costs.

Bizarre story, right? I mean, how do you go into court without knowing anything?

Share:
Got a news tip? Contact us directly here!
In this article: Call of Duty, Activision, Activision Blizzard.

Explore an old Templar enclave in the latest roguelike league.

By QuintLyn Bowers - 18 hours ago

Call Of Duty: Warzone Caldera Is A "Gutted" Warzone 1.0 Relaunch Lacking In Content With Many Flaws

"This is sad, not even the store has content."