Dual Universe, a first-person space simulation sandbox MMORPG by Paris-based studio Novaquark, has revealed its official release date through a live stream after eight years of development. Two of those years were in beta, but now, curious and familiar fans can get their hands on the game on September 27.

Novaquark announced Dual Universe will deliver "industry-leading voxel technology, enabling players to build amazing worlds in a single-shard MMO like no other." They've expanded the game's scope throughout its development, adding systems like asteroids, territory mining, missions, new PvP mechanics with more reasons to fight, and plenty of other features.

As for the release window, September 27 is the hard date, and Novaquark will close down servers on September 22 until launch. Those with active subscriptions, excluding beta keys and access, will receive a 6-day subscription launch compensation for the setback. 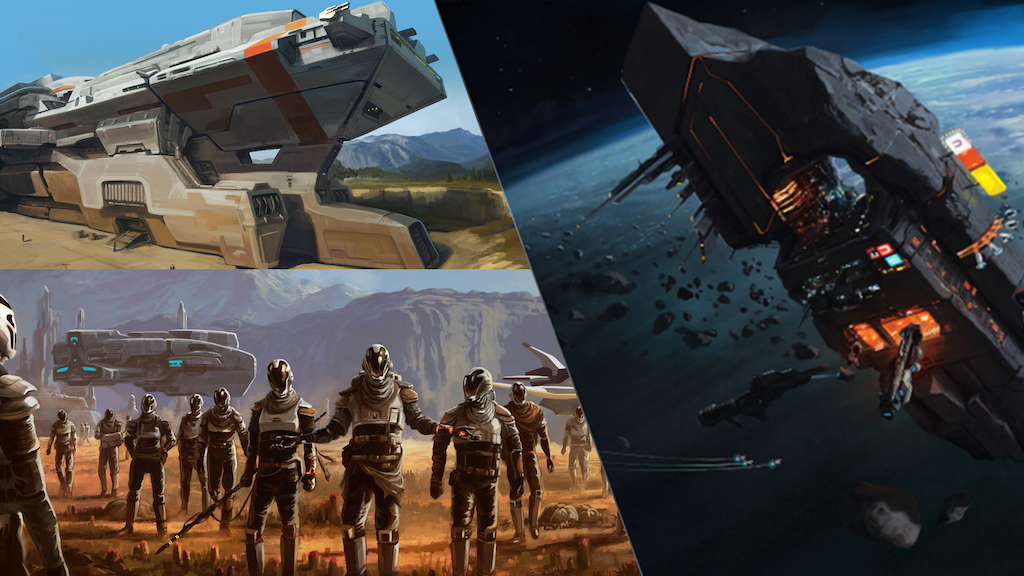 In the launch message from Novaquark CEO Nouredine Abboud, he expressed his excitement for the launch and encouraged prospective players to wishlist and consider purchasing the game on the live Steam page. Abboud says the team "will implement a free trial of Dual Universe with the game's launch, which will be available exclusively on Steam." They will open a separate server for those interested in the game but not on board with the subscription model, so it's a fair exchange to try the game out before investing in it. However, it will be regularly reset.

For those who stuck with Dual Universe during the beta phase and remained subscribed, Novaquark will add two weeks of game time to your account on launch day. Abboud claimed applicable players could get "full access to the main universe" in those two free weeks.

As for launch day, major additions are coming to planets, breathing more life into them. Novaquark built a new Helios system with new biomes that feel vibrant and alive. Players will initially have access to the Alioth, Jago, Teoma, and Madis planets.

As the launch gets closer, you can review the game's current and upcoming features on its Steam page to learn more or watch the live stream announcement below.

Take up arms and send some limbs flying on the battlefield.

By Anthony Jones - 5 months ago

If you're looking for an old-school MMORPG this could be for you.

By Troy Blackburn - 21 hours ago

Fortnite And Dragon Ball Super Are Getting Another Crossover Event

The Ill Omens Skirmish Event Returns To Lord Of The Rings Online, But It Brings Changes This Year

The 5th Season of the Legendary Items Reward Track is almost here as well.

If you end up switching devices for Season 1, all your progress will carry over from the Preseason.