For a game described by fans and critics as a "failed live-service MMO," could an extension save it?

Platinum Games and Square Enix's action role-playing live-service title, Babylon's Fall, has endured an onslaught of negative press since its release in February and presses on with a drip-feed of concurrent players; swaying roughly at a month height of 100 in April on PC after a 1,166 all-time peak on launch. And to make matters worse, the developers are extending the game's Season Two from its planned three-month cycle to "re-evaluate the game's future operating roadmap."

After receiving feedback from its player base, which peaked at a little over 78 players on Steam this month (thanks, Rock Paper Shotgun), the developers decided to extend "Season Two by three months, meaning it will now run until Tuesday, November 29, 2022." Platinum Games still plans to release Season Two on May 31, and there will be more details in an "official live stream and patch note" soon.

Included with Season Two will be "Ver. 1.2.1:" a small-scale update that'll bring graphical improvements. Directors Takahisa Sugiyama and Kenji Saito revealed what those improvements would look like in an interview posted on Square Enix's website last week. Once Season Two is released, Platinum Games will begin "using the extra three months of the season extension for development on the next update." 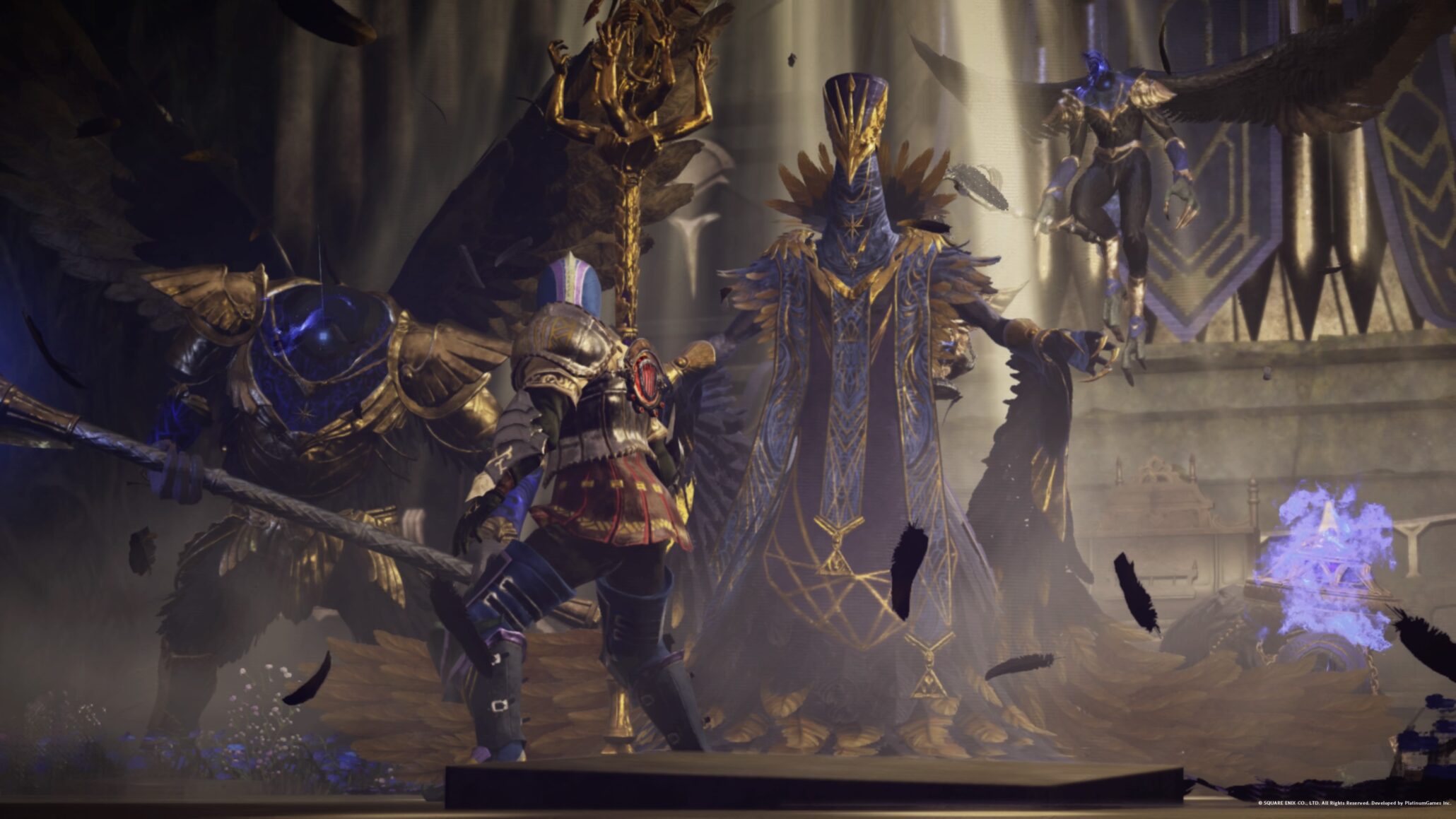 Unfortunately, that also means they will "not be making any further updates or adding new content during that time." Judging from the wrap-up of this announcement on the Hanging Garden blog, it's very apologetic yet somewhat hopeful of delivering a better experience for players and resembles the redemption story of Final Fantasy XIV's 1.0.

The Square Enix website interview reveals that the directors aren't oblivious to the game's negatives and even are taking in the "unfiltered voices of each player" that gives feedback on the game's Discord server. In fact, Saito says that "player feedback has influenced [them] massively in terms of how to improve Babylon's Fall" due to its initial reception in February. Live-service games benefit from a healthy developer-player relationship, so if they're taking time to grind out the problems holding the game back, we might have a redemption story on our hands. But alas, time will really tell with this one.

What's your opinion on the matter? Let's talk about it in the comments! And you can read the full announcement of the extension on the Hanging Garden blog.

Planned to officially release cross-platform on Steam/PC, iOS, and Android later this year.

Or perhaps just another NFT title.

The Great Prairie Of The West Is Now Available in ArcheAge

The reimbursement will cost about $216.5 million.

The feature will now be the default.

By QuintLyn Bowers - 20 hours ago