The company has rehired Reed Smith, an organization recognized for providing tactics to avoid unionization.

Not too long after finally recognizing the Game Workers Alliance at Raven Software, Activision Blizzard has reportedly restarted its "union busting" tricks again but aims their tactics at Blizzard Albany, the studio also developing 2023's Diablo IV. QA testers at Blizzard Albany, otherwise known as the Game Worker Alliance Albany, want to move to unionize but recently accused Activision Blizzard of overstepping their labor neutrality agreement and delaying their recognition in ways similar to what went down with Raven Software.

"Instead of following Microsoft's lead and committing to a labor neutrality agreement," said Game Workers Alliance Albany in a press release yesterday. "Activision has made the clear and conscious decision to deny us our basic labor rights while once again spending hundreds of thousands of dollars on a union-busting firm." 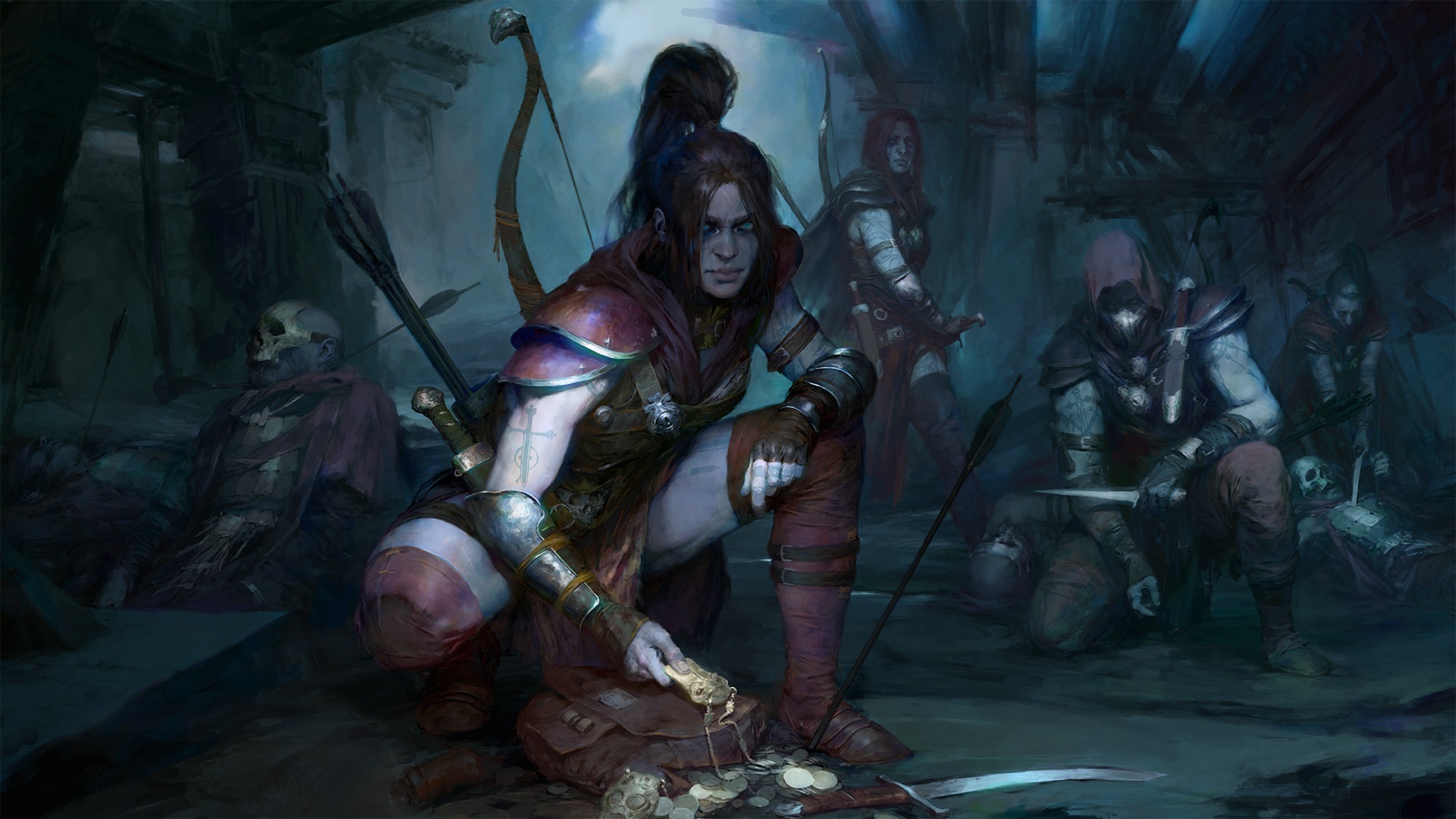 GWA Albany says that Reed Smith, an international law office recognized for its "union avoidance" services, was rehired by Activision Blizzard to "delay recognition." According to a Kotaku report, Activision Blizzard confirmed re-enlisting Reed Smith but declined to say why the organization was rehired or how much they were paying them for services. However, an Activision Blizzard spokesperson emailed the outlet that they are pushing for a studio-wide vote on unionization that failed during Raven Software's union efforts.

"Given the significant impact this change could have for roughly 150 people in Albany (formerly Vicarious Visions)," said Activision Blizzard spokesman Rich George. "We believe every employee in Albany who works on Diablo should have a direct say in this decision; it should not be made by fewer than 15% of employees."

This same decision was shot down by The National Labor Relations Board for Raven Software's fight to unionize, siding with the workers (who represent the QA team, and NOT the entire company as Blizzard likes to represent) over the company. Despite past results, Activision Blizzard has resumed its stance of trying to separate QA workers and disrupt the voting process if and when the time comes.

If you want this pyro 5-star to light up the sky, you’ll want to make sure she is equipped with the very best.

Climb the player ranks and win a spot in the Hall of Heroes.

The Cozy MMO Palia Is Entering Its Second Alpha Today

Players who signed up may receive an invitation email sometime this weekend.

The launch was delayed a bit in order for the developers to address feedback from the open beta test.

Players will also be able to participate in the first video game Climate March.