In the latest developer blog for Fallout 76, Bethesda Softworks revealed new details about the upcoming Public Test Server (PTS) that lets players get "early hands-on time with Expeditions." This new feature allows players to travel to The Pitt, a new zone with "repeatable Missions" for higher-level players.

Whether starting or joining an Expedition, you or your three other teammates will get a new Mission that will take you "into the depths of The Pitt," remodeled exactly as its first appearance in Fallout 3. Bethesda has stated they don't want to spoil what's inside too much, but in typical Fallout fashion, there's a power struggle between two forces: the Union and the Fanatics. Your purpose here is to support the efforts of the Union, who are survivors rebuilding the city and pushing out the raiding Fanatics from "The Foundry," the former base of the Union. 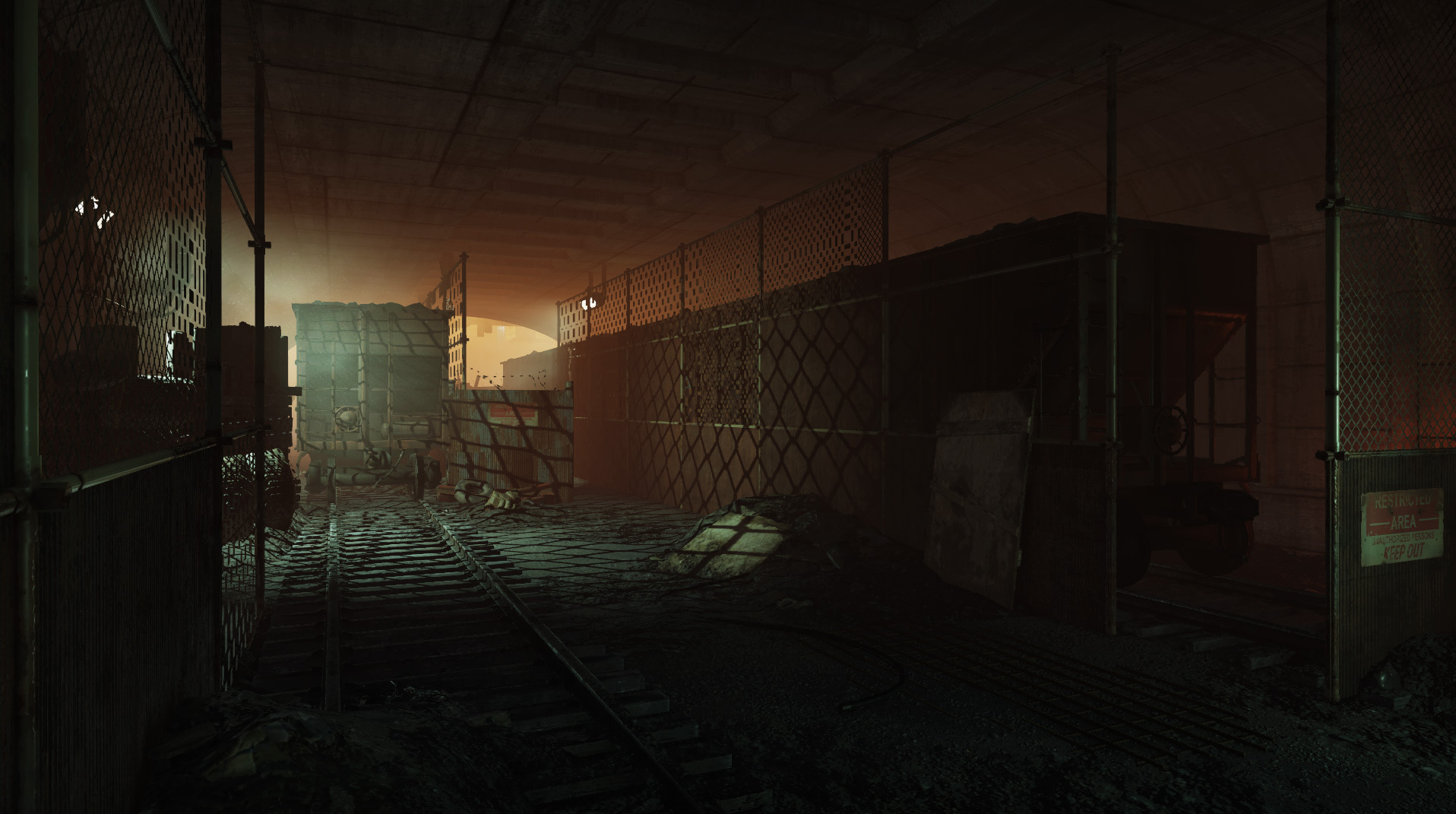 Each Mission in The Pitt will be three randomized objectives for you to finish. The choice to randomize the content objectives is meant to "keep the experience fresh" for players, and based on how many they complete, "the better [the] rewards become." Following that, players gain XP, loot, and a legendary item every time they finish a Mission. Additionally, if all optional objectives are completed, a player can receive "one of many new Pitt-themed rare item plans once per week," including weapon and Power Armor mods, outfits, C.A.M.P. items, and more.

When the Public Test Server kicks off, only the first Pitt Mission will be available for playtesting to help focus on community feedback for the Expeditions system. As testing continues, Bethesda plans to open the second Mission online and continue the same player feedback process. If you're interested in exploring The Pitt and have a PC copy of Fallout 76, remember to transfer the game to Steam if you have it on the Bethesda Launcher. Once finished, you'll be able to participate in the Test Server once it goes live.

You can review the developer blog with news of The Pitt and other content on Bethesda's website.

OldGlory 8 months ago
i have not played this game since disastrous launch, kind of don't want to download 66+ GB just to check it out again...
1

The pack is for longtime Jackbox fans as well as newbies.