The fundraiser begins today and continues until the end of December.

Star Citizen developers Cloud Imperium Games and their interstellar rival, CCP Games of MMO EVE Online, will be teaming up for the "Battle of the Bricks" charity event. Today kickstarts fundraising for the charity until December 31. Both studios will have a live stream together on July 22 at 1:00 p.m. Eastern Time to build LEGO starships and do other activities to raise money for Extra Life, a charity supporting Children's Miracle Network hospitals.

Battle of the Bricks tasks each studio with hand-building replicas of widely-known ships in the community from EVE Online and Star Citizen. Outside of that, viewers will see the teams having a good time eating the world's hottest chili peppers, revealing embarrassing photos, and other things that'll make for a fun afternoon stream. For anyone who would like to donate before the stream, CCP and Cloud Imperium Games are accepting donations now on the Battle of the Bricks fundraiser page. 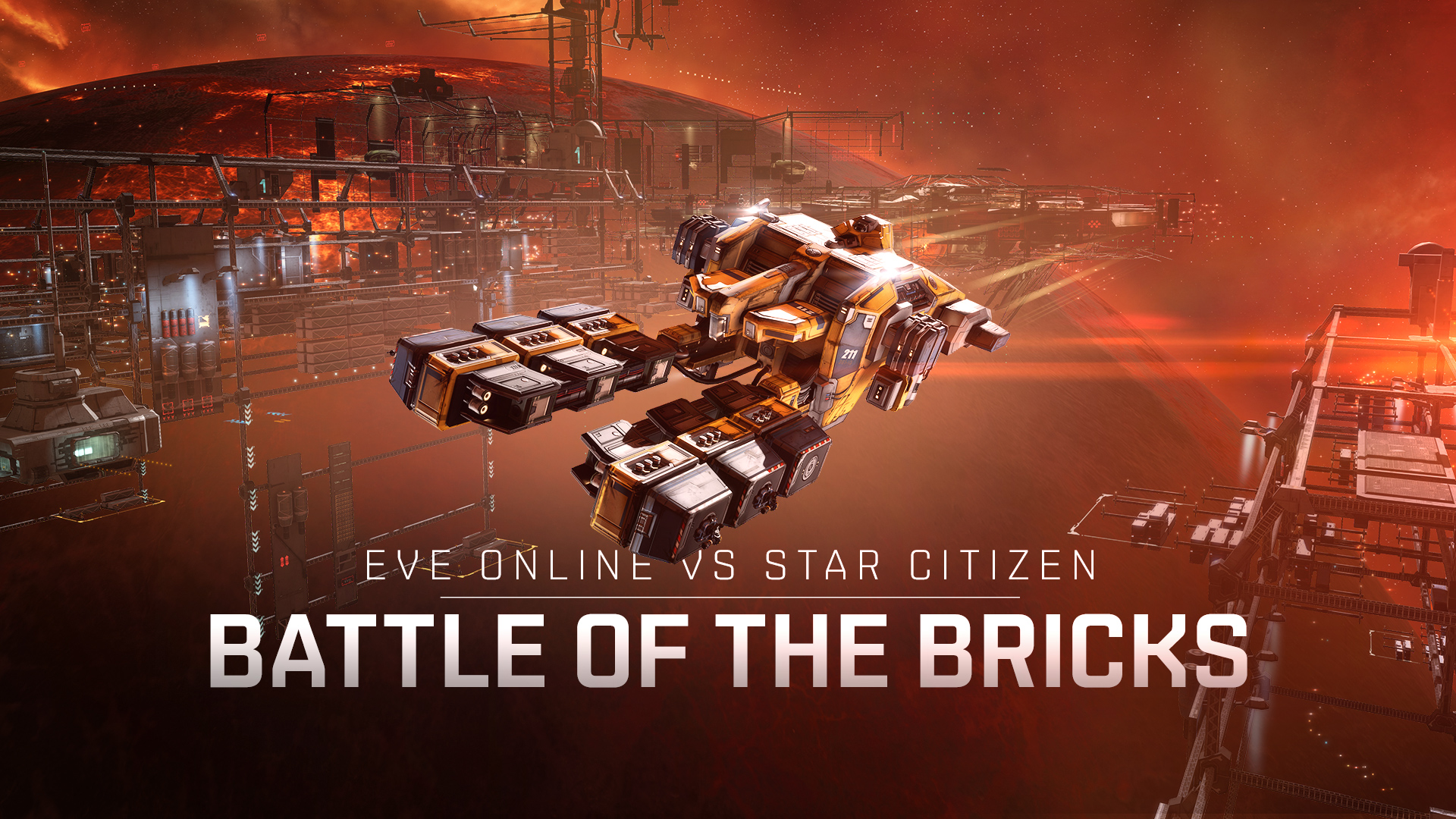 Both studios received a ton of submissions from EVE Online and Star Citizen players who sent digital recreations of their favorite spacecraft for the charity event. Out of those submitted, EVE Online's Primae and Star Citizen's Banu Merchantman were selected by a panel of community judges as winners for the LEGO build-off. Viewers will see their respective devs tackle putting together these spacecraft during the stream.

Additionally, as donation milestones are met during the Twitch stream, CCP and Cloud Imperium Games will spin a pseudo-Wheel of Fortune to determine the activity both teams must attempt next. The activities range from EVE Online or Star Citizen in-game ship giveaways to trying rotten shark and much more. The entire list of the activities will be revealed during the charity event.

Will you be watching the live stream on Twitch on July 22? Let us know below!

Unravel the mysteries of a strange world where dreams become reality.