Standing Stone Games has recently released update 33.0.4 for Lord of the Rings Online introducing Season Two rewards until August 17 and a couple of class changes. Also, the developers are rolling out localization improvements for German and French players, fixing up their UI and updating old translations.

After the end of the Season One LI Reward Track, Standing Stone Games is continuing with the next phase. With the addition of traceries, runes, and ancient scripts, players can get unique rewards like the "three Legendary tracery tokens [or] several cosmetic rewards" such as Azog's Sword. There's even a new Hobbit dance emote to pick up, a cool Banner of Gil-Galad housing item, and the Mountaineering Donkey pet. 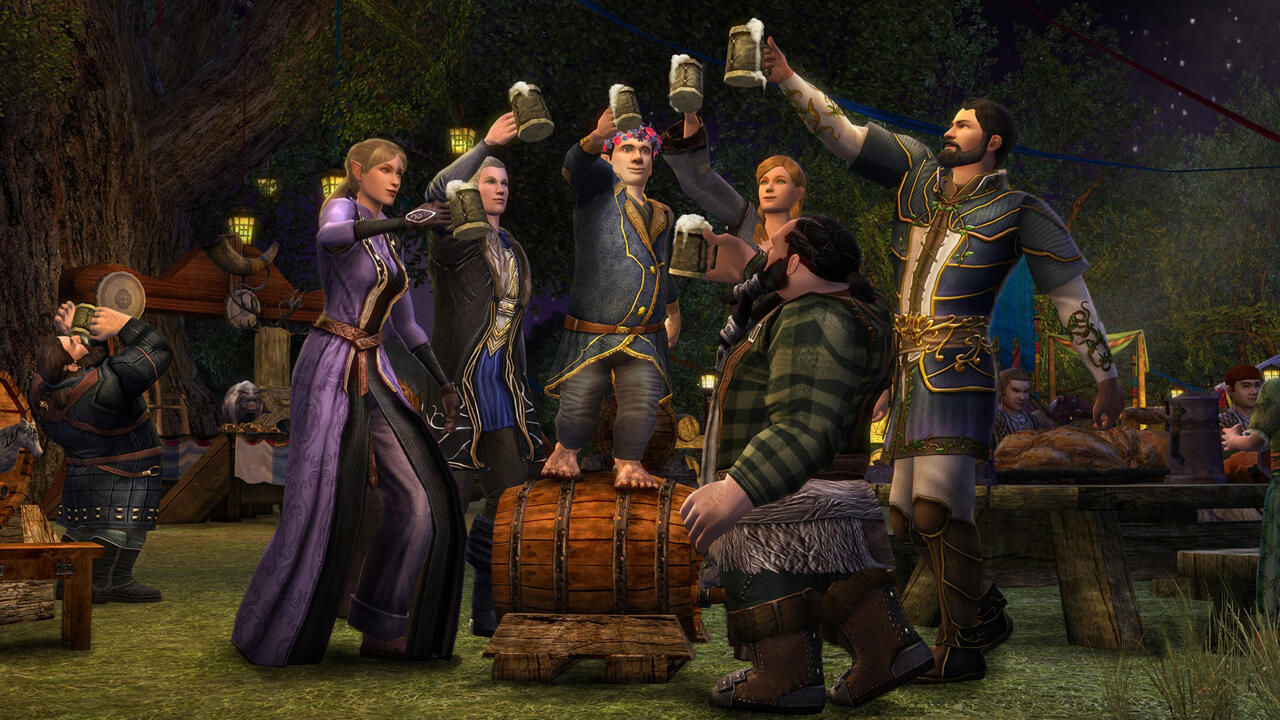 But there are also some class changes for those who play Champion and Lore-master. The frontline fighter, Champion, received a fix for its Great Cleave duration tracery that was affecting "unrelated Champion effect durations or cooldowns." The skill itself hasn't changed at all, though. And Lore-master got an update to its "Fellowship Friend" tooltip, removing references to the "Spirit of Nature." Additionally, "Tutelage of the Brown Wizards" no longer mentions the "Sic'Em" skill.

With the new Reward Track, the German and French UI should now display the "title, countdown, and claim buttons correctly." Other localization efforts are mainly updated bits of translations like "Gundabad Orc Archer" and "Buck the Leaper" for clarity and changing "Race" to "Volk" in German to reflect modern verbiage.

Are you interested in some of the Season Two rewards? Let us know in the comments! You can read the full announcement on the Lord of the Rings Online website.

Share:
Got a news tip? Contact us directly here!
In this article: lord of the rings online, Standing Stone Games.

The devs talk about the inspirations behind the feature and how they made it work.

Known as Citrine, the Bug-Frame will be the 52nd Warframe coming to all platforms soon.

Looking for an MMORPG to enjoy on your phone? Here are 10 great options to play on the go.

Enjoy your new life in the clouds.

"Today, we received a ransom email. Needless to say, we won't pay."