The events are limited-time, though.

However, starting on September 6, the new maps will allow players to collect Elemental Symbols, such as Fire and Darkness, from elemental monsters in Burning Kethotum. Combing them with the help of NPC Lahap allows players to acquire the Elemental Box containing rare items like a Seal Bloodangel Armor. 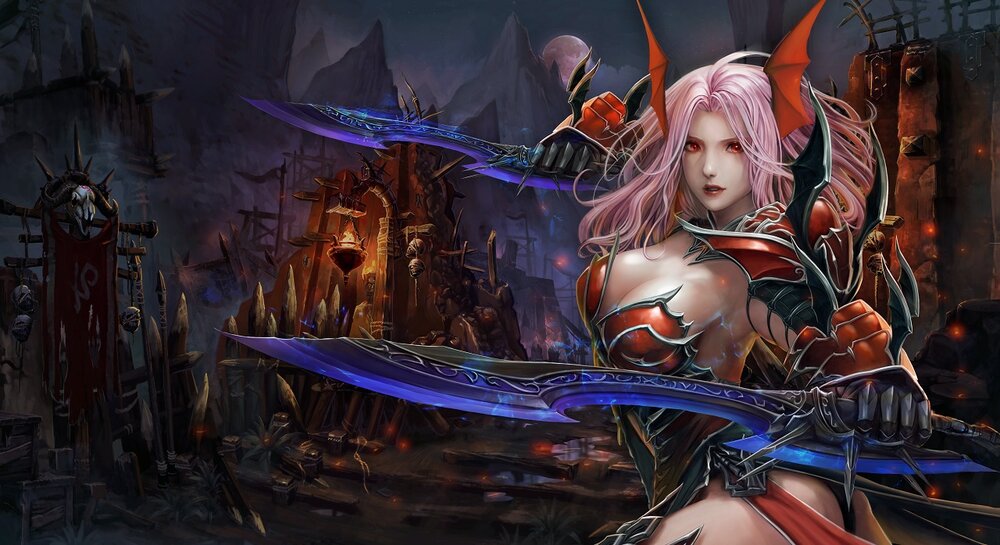 Additionally, coming with the maps are several events players can do to either catch up on leveling or earn specific rewards. For example, MU Expedition offers those who missed the Speed server and still created Kundun and Lemuria in the original server a second golden chance to gain exclusive support. The update will also see an expansion to the level cap, raising it to 1,400.

There's also a nice 30% EXP Boost Event running until maintenance on September 6, and if players reach level 1,350, they'll get a Limited Edition Kundun & Lemuria Muun Rewards through the Gremory case in the "Season Level Reward Box."

For more details on the patch notes, you can read them on MU Online's official website.

By QuintLyn Bowers - 18 hours ago