Currently, the confirmed platforms for the game are PC via Steam and Xbox Game Pass, PlayStation 4, PlayStation 5, Xbox One, and Xbox Series X|S. Just about everyone except for Nintendo Switch is getting the title. Players familiar with Friday the 13th will notice similarities from the gameplay footage in the red-band trailer. Gun Interactive hopes to pay some homage to the film series and shake up the formula of this genre of multiplayer horror games to bring in its audience. 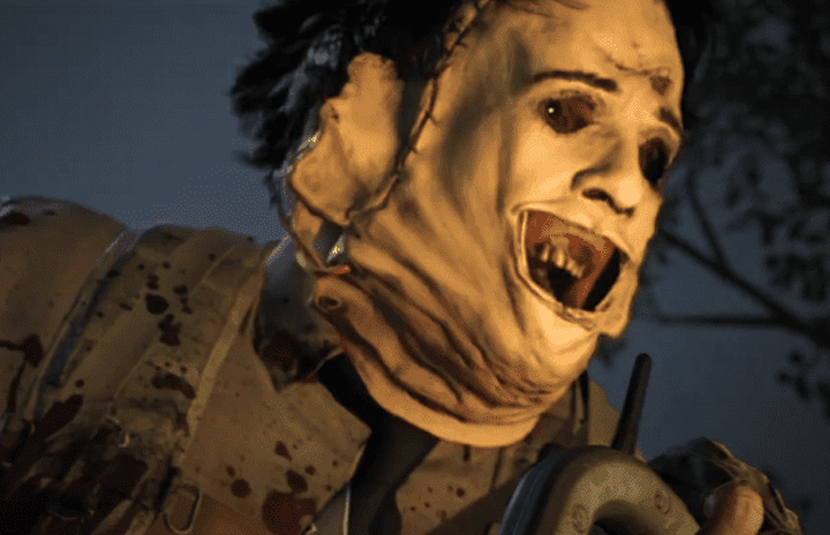 "We're fortunate to be able to celebrate this news alongside the gameplay our community has been anxious to see," announced the Director of Communications Daniel Nixon at Gun Interactive. "We hope that fans are as excited for the Uncut Trailer of The Texas Chain Saw Massacre as we are to show it to them."

Speaking of the community, they're in awe on YouTube. One user reminisced that Friday the 13th was "the funniest game to play with friends and randoms during the summer it came out" and hopes to do the same in their favorite horror movie series. But many remarked just how detailed The Texas Chain Saw Massacre looked during the trailer. It seemed "darker, atmospheric, and a lot of the tension [was] amped up," which speaks to the level of polish the developers are committing and hopefully translates to the quality of the gameplay.

Perhaps we should have named this week cozy, chaotic multiplayer…

24 Entertainment Explains The Origins Of Naraka: Bladepoint In New Documentary

The action-adventure battle royale game has always stayed true to its original vision.

Season 3 Battle Pass has a number of weapons on the line for free and, of course, some premium cosmetics.

Here's a quick rundown to prep you for the Dragon Isles.