Following the end of its first Technical Beta Test, Overwatch 2 has been the subject of internet conversation and players who got their hands on it are weighing in on its ups and downs. To make sure all that feedback gets heard, the Overwatch Team at Blizzard started a developer blog that'll serve as a way to talk about development plans to the community.

In the case of this week's Beta Test, the Overwatch Team covers four main topics: Progress on Beta 1 Goals, Ranked Mode and Queue Times, Game Balance and Support Heroes, and a New Scoreboard. With the shift from 6v6 to 5v5, the main goal is to optimize an "overall balance" and build "server stability" that creates a positive experience for old and new players.

This also falls on the all-new Push game mode, which Blizzard plans to "adjust the rules" to have them work better across different maps. In light of those encouraging promises, Blizzard is still using its old UI elements, which leaves a bad taste in the mouths of fans who waited two years to see similar assets. They did mention everything is "still a work in progress," so we'll have to wait and see if it delivers. 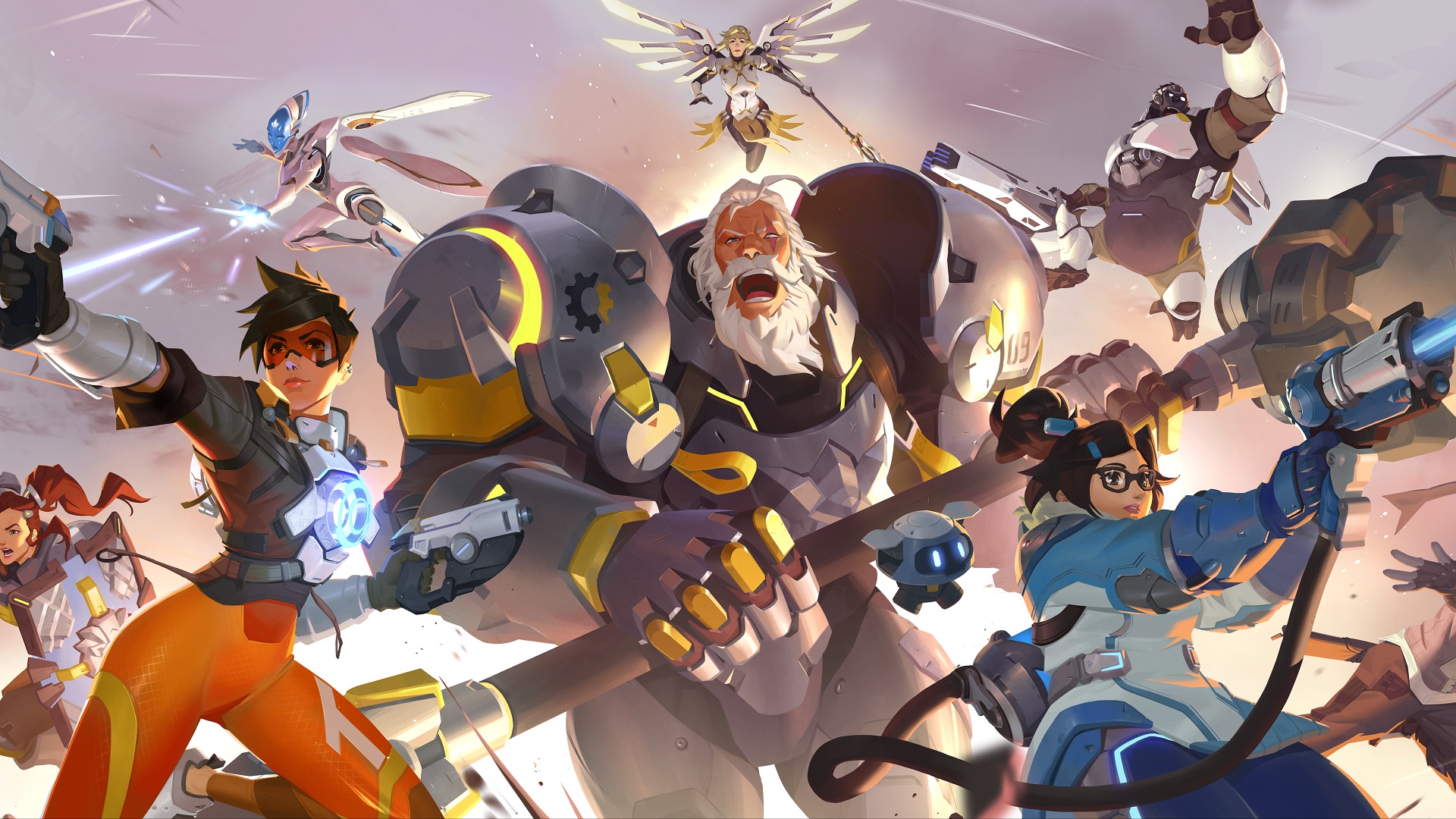 Following that, Blizzard discussed ranked play in the PvP Beta, explaining why they chose to stick to quick play only. Reason one is because of a "limited number of players," and the second is about wanting to plan "significant overhauls of [their] core ranked and competitive mode systems." That's fair, but queue times, especially role queues, seem to be dragging down how long it takes to get into a match. Blizzard is working on enabling a "quick play classic with open queue" for players seeking shorter queue times.

If you've tuned in to any Overwatch 2 streamers recently, you may notice the new scoreboard system during the Beta Test. It's a nice touch that's long overdue showing "current statistics about both teams'" hero composition and ultimates. However, the old "Fire and Medal system" is getting the boot in favor of this new enhanced scoreboard.

You can review the developer notes on Blizzard's website, but before you go, were you able to play the Overwatch 2 Beta Test? Let us know in the comments!

You have until August to grab these items.

By Anthony Jones - 8 months ago

Play for free through Sunday using your existing account.

Yesterday It Was A Rumor, Today It Is A Fact: Rumbleverse Is Shutting Down

Iron Galaxy says we may not have seen the final form of the Rumble though.