Overcome the challenges across the Mirrored Lake for unique rewards.

Earlier today, Grinding Gear Games revealed Path of Exile's upcoming "Lake of Kalandra" expansion during an exclusive live stream on Twitch. The new league will launch on August 19 at 1:00 p.m. Pacific Time with a boatload of revamped changes for past league content, rare equipment drop balances, and even a Trickster Ascendancy rework.

Kicking off the PoE live stream, viewers watched in-game footage of the upcoming Kalandra Challenge League, taking players to a shapeshifting environment known as the Mirrored Lake. When exploring the lake, players will venture through pseudo-reflections of past encounters throughout the game, such as past league content or reconstructing hordes of enemies from earlier zones in Wraeclast.

Occasionally through the league, players will also come across a Mirrored Tablet that allows them to manifest a custom set of encounters. As players explore deeper across the lake, fights will ramp up in difficulty but drop unique rewards. For example, Kalandra's Touch Ring will reflect the modifiers on a player's secondary ring and a Ghostwrithe Silken Vest is an energy-infused top piece that'll boost energy levels. 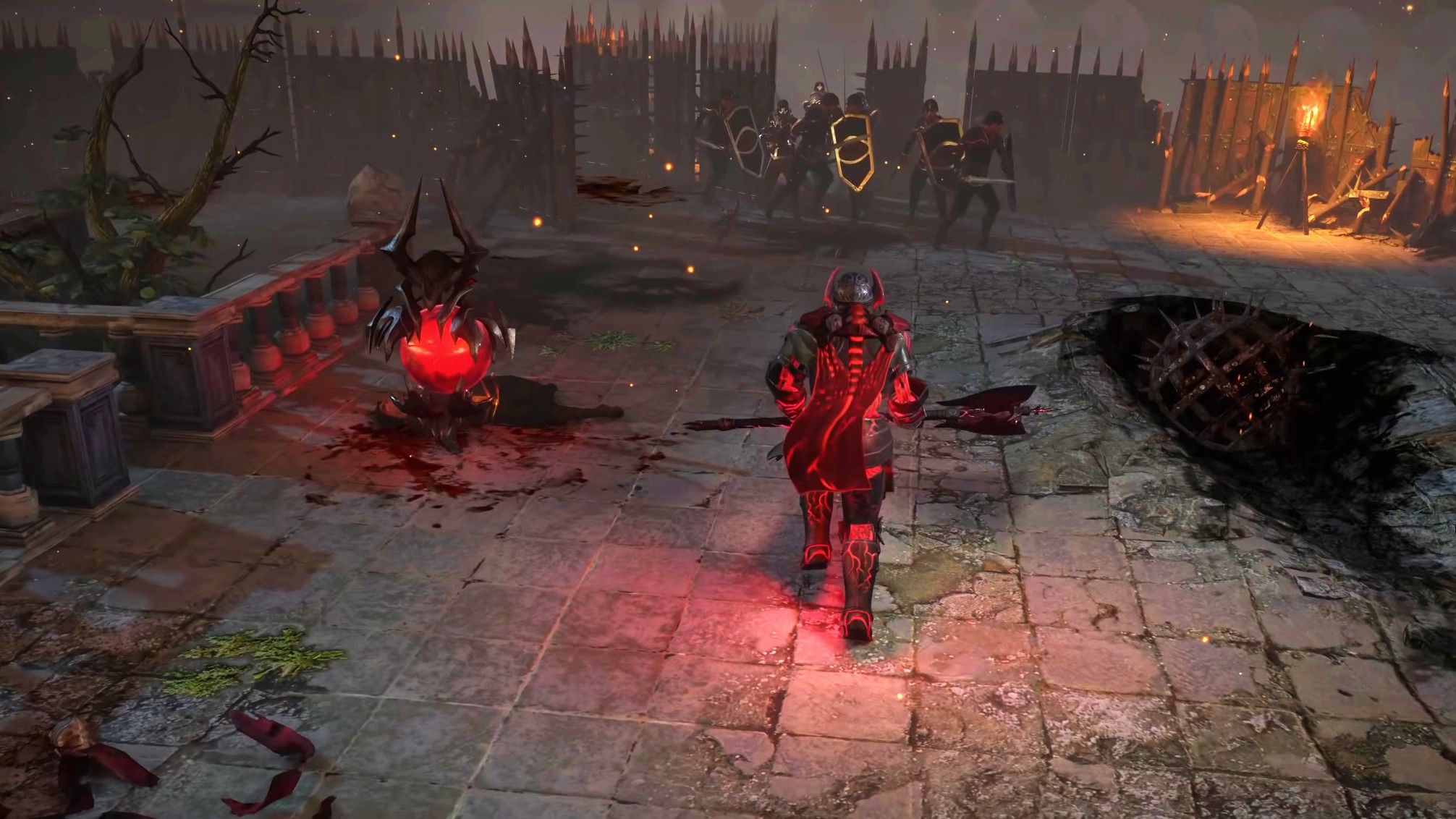 The expansion is bringing several massive changes, too, like rebalancing the rarity of equipment drops, content improvements, and an ascendancy rework. Past content leagues, Archnemesis, Beyond, and Harvest, will see reduced rare enemy spawn rates across the board. The change will help declutter the mass of enemies on screen at once and bump up the difficulty for when they do appear. The change also means rare drops will be a bit more special than usual and carry quite a punch as far as modifiers go.

In addition, Grinding Gear Games has reworked the Trickerster Ascendancy and made them more finesse-focused fighters. On launch day, they will have an inherent speed bonus that makes them immune to most movement debilitations from enemies and 20% dodge against magic attacks. Survivability-wise, they've shot up in their capabilities and have gained some more viability as an Ascendancy. The patch notes releasing next week will dive into the specific changes and explore everything else coming August 19.

For those eager to hear Path of Exile 2 news, you'll finally get a release date at Exilecon 2023. The devs will reveal information regarding the sequel between July 29-30 in Auckland, New Zealand. You can watch the full live stream announcement on Twitch to learn more about Path of Exile's upcoming expansion.

Share:
Got a news tip? Contact us directly here!
In this article: Path of Exile, grinding gear games.

Here's a quick rundown to prep you for the Dragon Isles.

Hop in and start shooting now.