"We will be relaunching the game with a focus on delivering the founding vision for LoA."

Recently, Sandbox MMORPG Legends of Aria announced that its closed Alpha Testing kicks off on May 11, but for longtime supporters wondering where's the full release for LoA, unfortunately, the team over the game has decided to relaunch the title to return to its founding roots.

Inspired by one of the hallmarks of MMORPGs, Ultima Online, LoA is essentially a recreation of its iconic predecessor with a "modern look and feel." As the developers put it, after "never [receiving] the acclaim that it deserves," LoA's funding shriveled up, as most went into development rather than pumping up its marketing prowess. Something tells me they believed they could ride on the coattails of an over 20-year-old game, and that's even more clear with the game's relaunch, which supposedly plans to deliver "the founding vision for LoA." 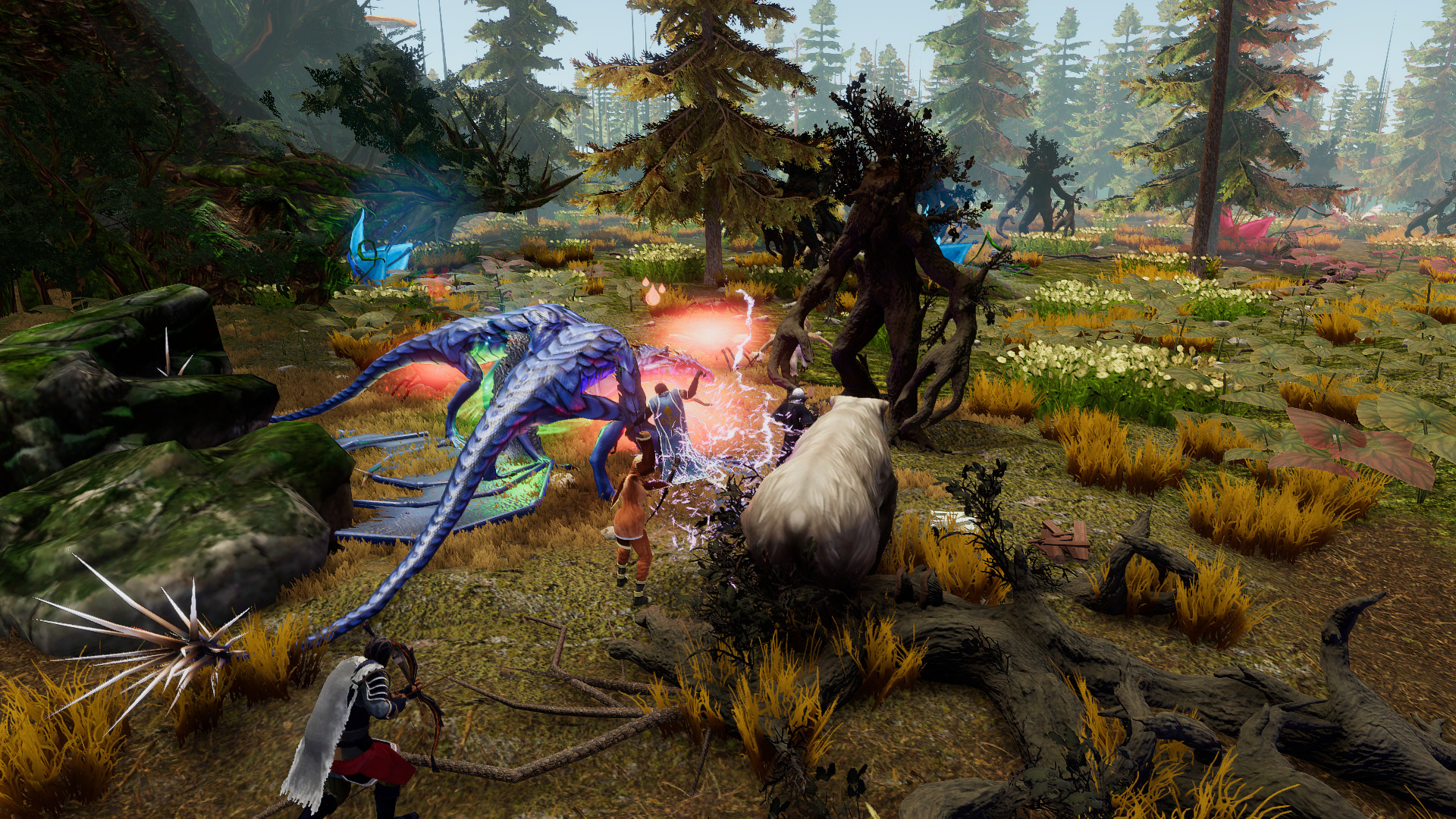 There will be "new developments, a new playable world, custom player-housing," and other shiny things for Kickstarters and early supporters to enjoy, but their following announcement about being a "more traditional publisher" is a bit concerning and doesn't clarify how that will effect the game if development has always been at the forefront. In fact, the closed Alpha Testing on May 11 requires you to have an LoA subscription to try it, which tells me that "traditional publisher" means finding ways to profit off of supporters by sticking them into an older version that doesn't bring anything new to the table.

It's all kinds of iffy and becomes increasingly so with the inclusion of an NFT market. The developers fully support them to where players can "sell their items, pets, characters, and houses at will;" in an effort to "protect the players" when real-money transactions are involved. I'm not buying that. The team over LoA has shown their hand on this subject, stating that LoA will be "on the tip of the spear in terms of cutting edge innovation," speaking more about building profitability than paying homage to Ultima Online.

What do you think about the debacle that is Legends of Aria? Let's hear it below! You can read the LoA announcement on Medium.

Share:
Got a news tip? Contact us directly here!
In this article: Citadel Studios, Legends of Aria.

leyenda 3 weeks ago
I'm kind of a fan. Their reasoning in the blog post makes sense. We'll see how it goes
2

Fight the voracious Sand Witch in the hopes of some worthy loot.

Too much to cover for a witty sub-headline...let's just get right into it!

Arma 4 might be some ways off, but that doesn't mean players have to wait until then to enjoy the fun.

World Of Tanks Is Celebrating It's First Steam Anniversary

Get a free Cromwell B tank and jump into in-game festivities!