The Cycle: Frontier by Yager wrapped up its second Closed Beta late in April. Six weeks later, Executive Producer Jonathan Lindsay revealed new initiatives to improve the game last week while recapping the highlights and struggles of the Beta's results on YouTube.

With over 617,000 players participating in the second Closed Beta, some even streaming or recording footage on YouTube or Twitch, Lindsay described it as an "intense" undertaking that the studio wasn't expecting. Despite that, many improvements were made from their last Closed Beta that "they were happy with," but the latest test does shed light on three glaring issues: it's too punishing/unfair, needs performance optimization, and better onboarding for new players. 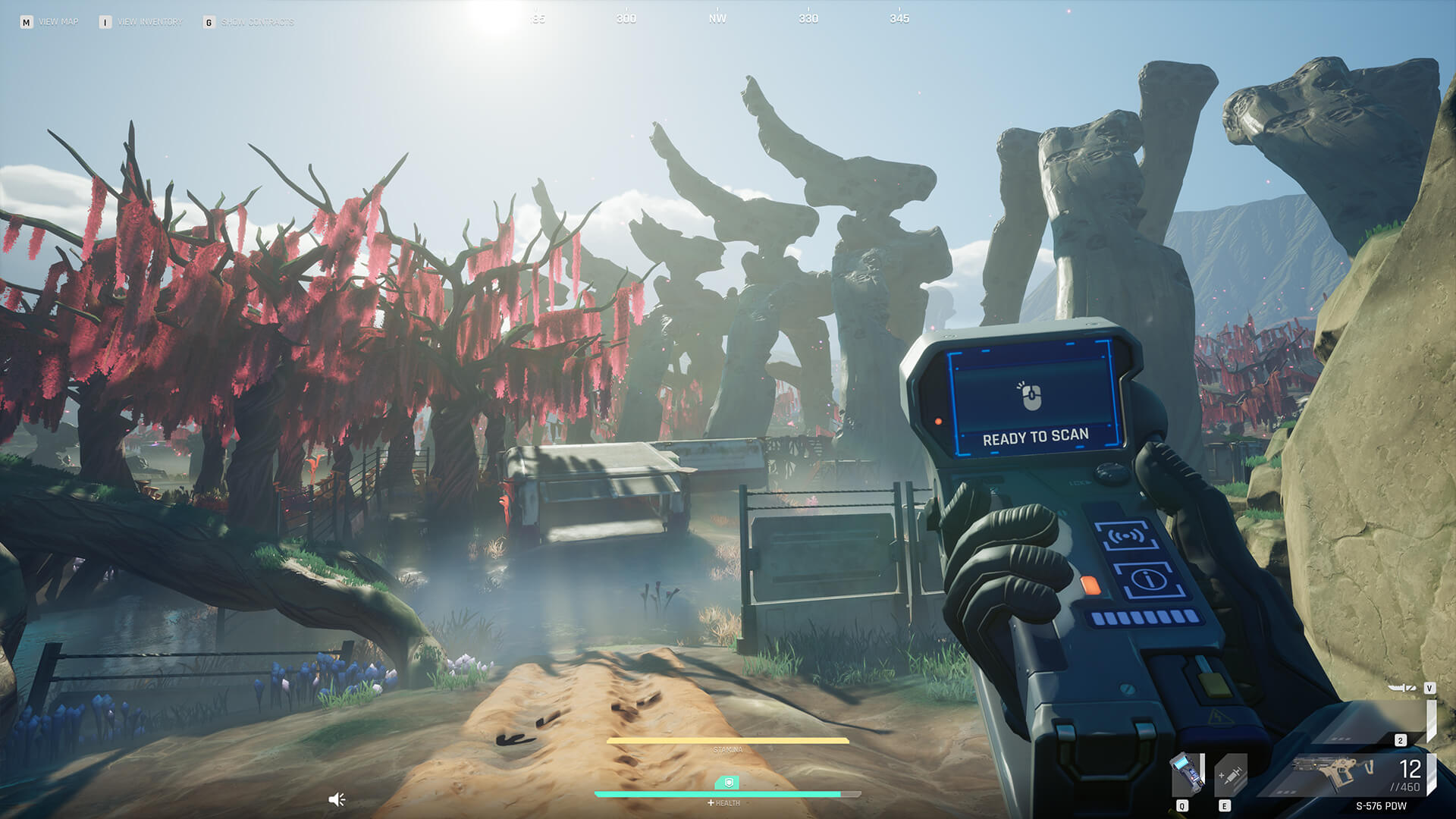 The heart of the issue with the game being punishing/unfair boils down to cheating players, which Lindsay and his team planned for but admitted that "was not enough." To better counteract these players, there's a focus on enhancing their detection systems to flag cheaters and deal with them quickly. Solo vs. Squads is another issue with difficulty that could pit solo players unfairly against squads of up to three. To resolve, Yager is brainstorming ways to make match-making fair but expects it to be a tough process to figure out.

In the case of performance optimization, Lindsay stated that "upgrading the infrastructure" would improve the game's stability. With over 16,000 concurrent players online, they suffered from unstable connections, which disconnected players from the game and even reset their progress. Yager plans to stay abreast of all performance issues as much as they can. The same goes for onboarding new players, creating ways for newbies to ease into the game without being scared off by its punishing difficulty.

Outside of resolving the aftermath of the second Closed Beta, Lindsay did reveal that The Cycle: Frontier is close to its full release. We'll have to wait and see to learn more, though.