The Exotic Darkmoon Faire Returns to World of Warcraft

Sink your time into dance battles against players and much more. 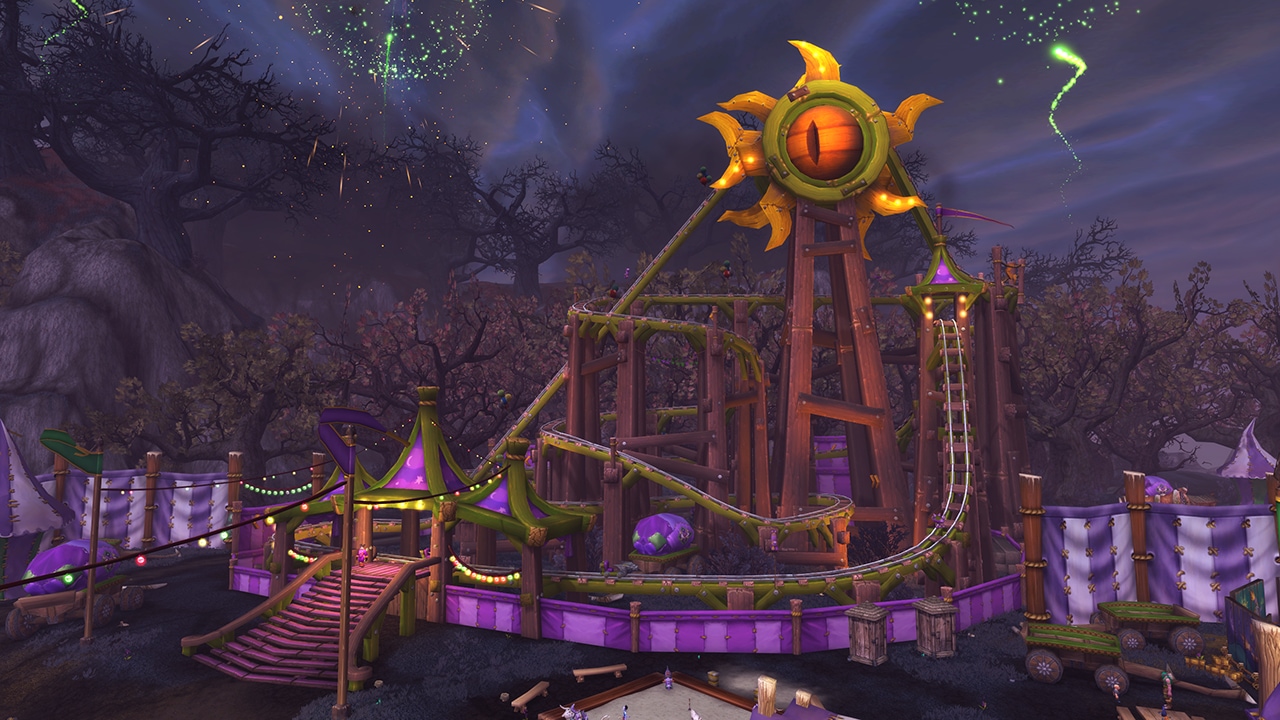 After a grueling expansion in the Shadowlands, players can celebrate and experience the exotic wonders of the mist-shrouded Darkmoon Faire. The catch is that it's only accessible for one week at the beginning of each month.

The Faire founder, Silas Darkmoon, isn't pulling any punches when it comes to attractions, either. Players can become Just Dance legends as they shimmy and match button inputs in the Darkmoon Dance Competition. Whether beating a personal high score or feening for a competitive dance-off between friends, it's a neat feature that'll surely pull in players wanting to escape the dismal reputation grind in World of Warcraft.

There are also arcades like HexSweeper, where you have to traverse an arcane minefield or Rune Matching to win big if you match three or more runs. For those looking for less action, there are concerts like Blight Boar and The Tauren Chieftans, where you can listen to music and jam out with a nearby carousel that buffs experience and reputation gained. Hardcore fans might not be interested in the slow-paced vibe of those events, so there are also Darkmoon Faire bosses to whet your appetite. Rewards span from battle pets like Darkmoon Rabbit to a Shimmering Moonstone that can summon Moonfang. 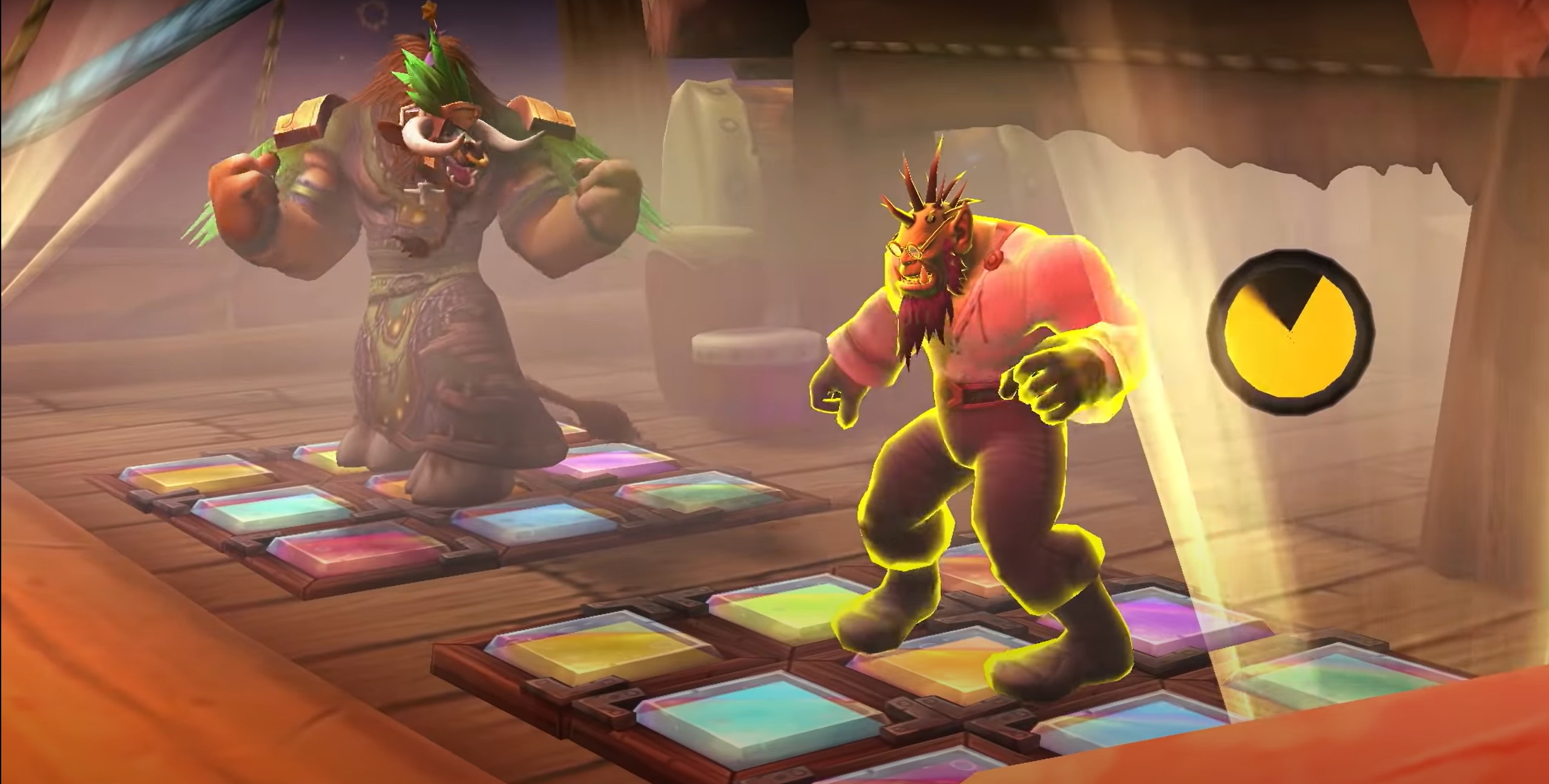 Between daily minigames, quests, and pet battles, you'll have so much to do within a week that it almost seems daunting with everything else you manage in World of Warcraft. Especially for those limited to certain hours depending on work hours and such. If you're one of those people looking for a good item or two from the Darkmoon Faire, you should check out the patch notes, so you can make a plan that fits your schedule!

Share:
Got a news tip? Contact us directly here!
In this article: World of Warcraft, Activision Blizzard.

Too much to cover for a witty sub-headline...let's just get right into it!

The multiplayer gaming news world was wild this week with some really dumb decisions.

Without Even Leaving Early Access, Scavengers Is Headed To Maintenance Mode

Blizzard May Be Being Sued Again, This Time Over Hearthstone Card Packs

Once again, a kid spent a good bit of their parents' money on a game without permission.

Destiny 2 To Launch New Dungeon On May 27