For a limited-time, you can try it out in early access.

Wielding two spears and capable of swiftly cutting across the battlefield thanks to its ashen wings, the new Awakening Drakania class releasing on July 27 in Black Desert Online clearly stands out from the existing characters. In the recent Black Desert Online trailer (below), players caught a good glimpse of her abilities and learned they could try out Awakening Drakania for a limited-time in early access.

In the trailer video, Awakening Drakania displays her wind-infused abilities and destructive dragon attacks. Trion, the two spears that Drakania wields into battle, can transform depending on if Drakania is in a "Hexeblood" or "Dragonblood" state. "Hexeblood" is her human form, where she expertly stabs and slashes her enemies with both spears. But in the "Dragonblood" form, her combat style becomes more feral, and the left spear shifts into a dragon's horn. The horn allows her to crush enemies head-on or brace herself against heavy attacks. 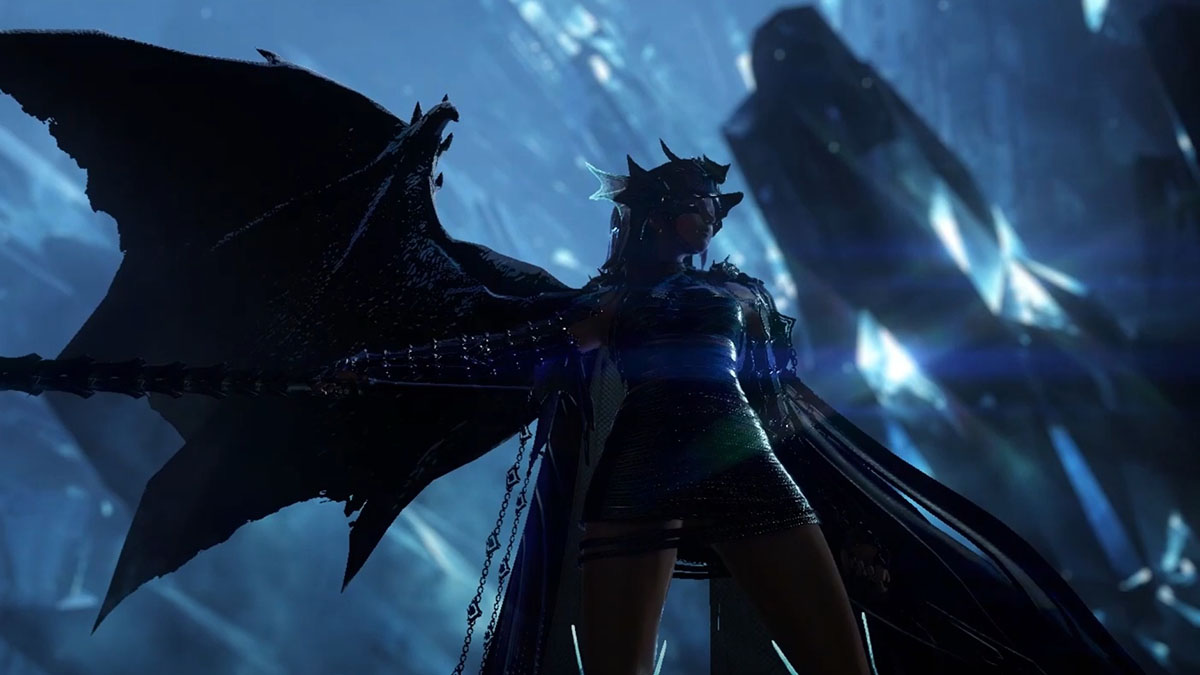 "Differing from our existing classes, we started developing Awakening Drakania after the release of her Succession," stated Pearl Abyss devs from their announcement blog. "As this was a new direction for us and with so many people eagerly waiting for its release, we're thrilled to be able to present you with this announcement. We hope you enjoy it."

July 27 isn't that far away, but eager fans could try their luck at getting into the early access period by participating in an event to win a spot. The early access event has been going strong on the Black Desert website since July 16 and will conclude on July 19.

Players must watch the video trailer during the event and leave a comment on the "Drakania Awakening, Destruction Takes Flight" announcement post on the game's official site. By typing #Awakening, you'll become one of many vying for one of the 100 slots, with 50 going to NA fans and the rest to EU players. Those lucky to earn a spot randomly will get sent an email and can follow the directions from the official website to get into the EA.

What do you think about Awakening Drakania? Let us know below!

While players are waiting for the next beta test, here are some new clips/images of monsters and settings.