There's also a PC version in the works.

Unfortunately, the publisher hasn't confirmed pre-registration for iOS, but it's official that Torchlight: Infinite will be coming to the App Store on release. The game is as ARPG as they come, giving players the freedom to build a playable hero with unique traits and abilities and combine legendary gear that aligns with their preferred playstyle. 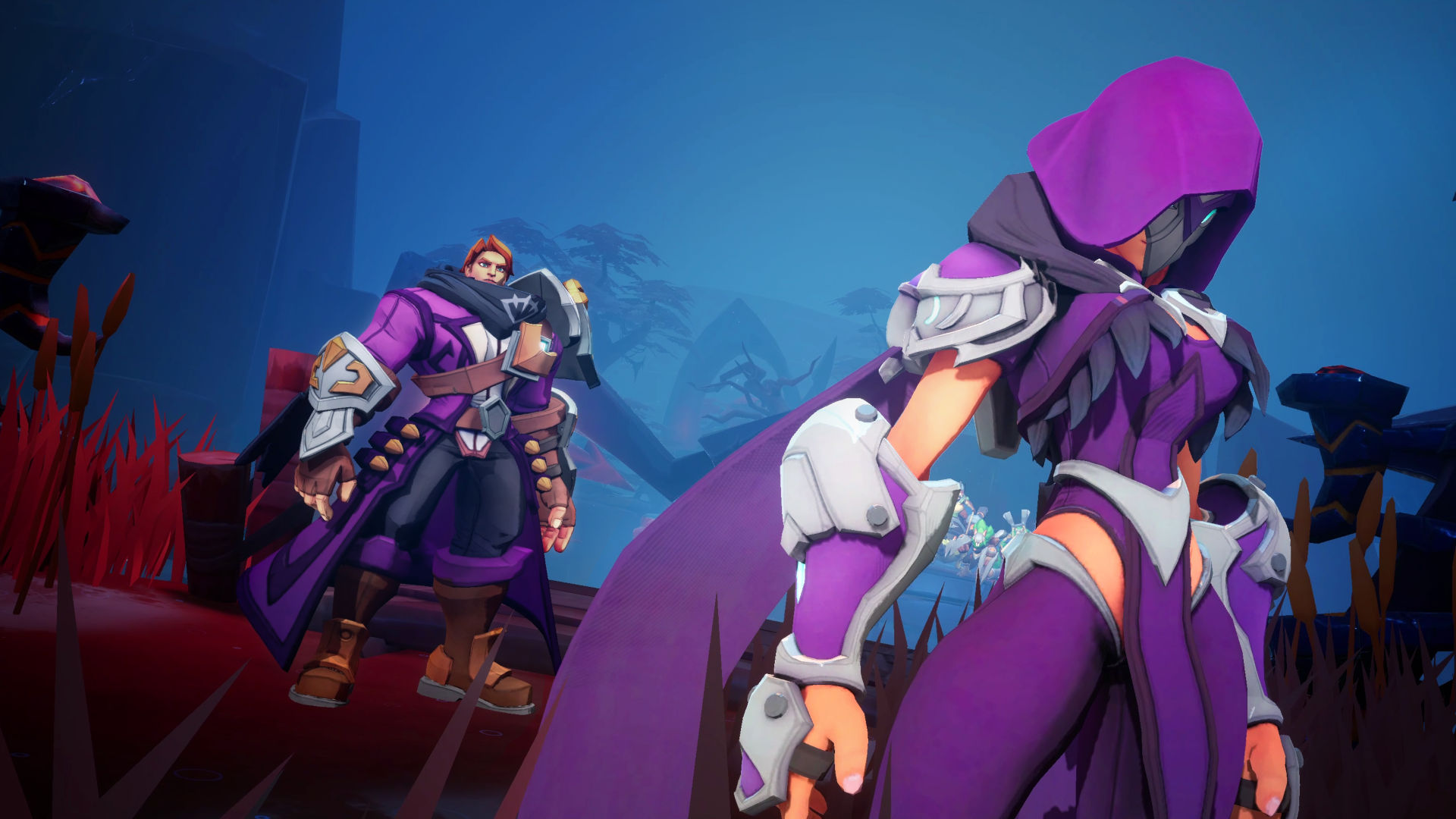 The development team behind the project is comprised of ARPG veterans who worked on the Diablo, Torchlight, and Path of Exile franchises, revealing that the mobile title is in very experienced hands. They've incorporated beloved mechanics from those series into Torchlight: Infinite, but they've expressed there's an emphasis on combat, hero development, and progression.

Multiplayer is determined to be an integral part of the Torchlight: Infinite experience, with features like in-game trading and multiplayer content. The game will also be cross-play across all available platforms, letting players choose their device of choice rather than restricting them. Torchlight: Infinite will also come to PC, but some time after the mobile version goes live. Publisher X.D Entertainment will share new information about the PC version later this month at the TapTap Presents event on June 27.

You can learn more about Torchlight: Infinite on the game's official website or watch the closed beta trailer below.

For better or worse, you will have to pick up weapons you love and hate to survive against all the odds.

These things are just the tip of the proverbial iceberg, though.