Despite their under performance, titles such as Diablo Immortal are on the horizon.

Earlier today, Activision Blizzard announced their first quarter of 2022 financial results, listing the company generated $642 million in operating cash flow rather than last year's $844 million. The nitty-gritty metrics of their financial results also spread to their leading IPs, such as Call of Duty and World of Warcraft, describing a "lower year-over-year" sales cycle.

Despite those numbers, in large part due to "product cycle timing" and "lower engagement," according to Activision Blizzard, there are new games on the horizon like Diablo Immortal and the World of Warcraft: Dragonflight expansion that offers the potential to reign back into last year's financial status. Potential is the keyword here. In the case of King's Candy Crush, it's not a matter of potential, but a fact since they've been the reigning champs of the US app store for 19 consecutive quarters. However, for Activision Blizzard, that's an entirely different story because of its fumbling development cycle and lack of player engagement. 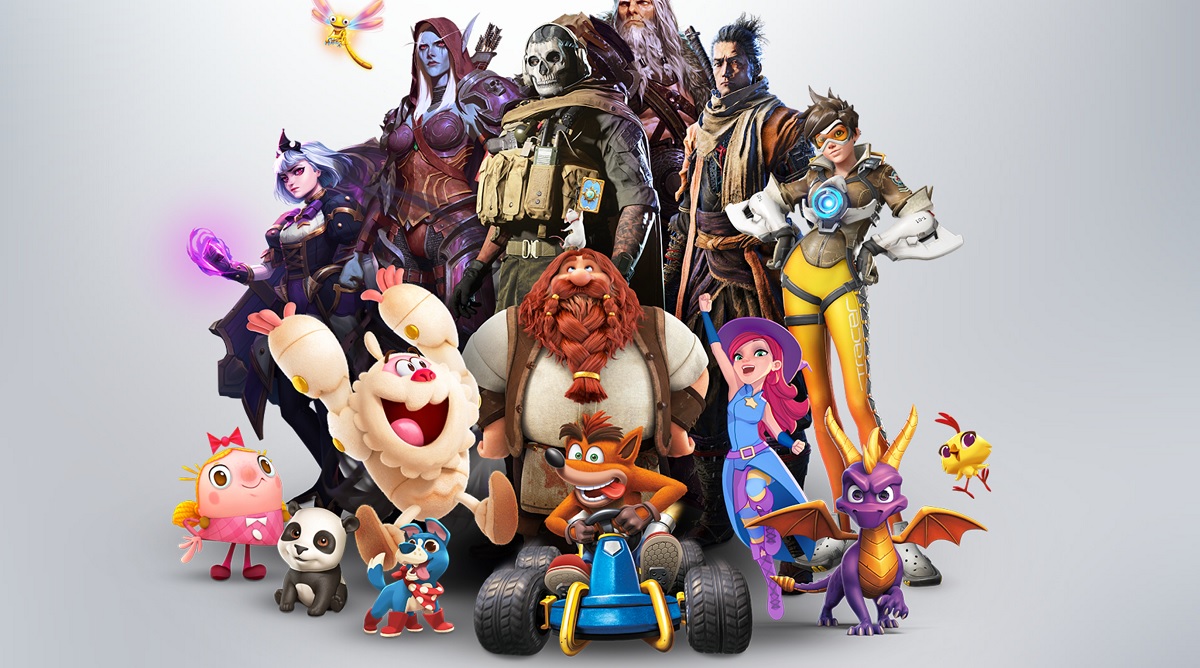 Overwatch 2, for example, is well on its way for "external testing of the player-versus-player mode" tomorrow, but it has been years since its announcement. Any new Call of Duty coming out of Activision's subsidiaries like Treyarch plans to make "the most advanced experience in franchise history," yet falters at keeping players invested because there's nothing that revolutionary about it anymore. In light of those issues, there's a bit of hope for the company's titles since any new content on the horizon can right the past wrongs.

Diablo Immortal, an almost-dead horse and meme factory since its announcement, is finally launching on June 2 in most regions worldwide. And guess what, there's a free-to-play open beta version for PC coming the same day; not so much of an April Fools' joke now. The previously mentioned World of Warcraft: Dragonflight seems promising as well. By Q4, I expect Activision Blizzard to be in a better position than their first financial results, but only time will tell if their games can deliver.

What do you think? Review Activision Blizzard's notes on the Q1 financial results, and let us know your thoughts!

24 Entertainment Explains The Origins Of Naraka: Bladepoint In New Documentary

The action-adventure battle royale game has always stayed true to its original vision.

Finally, Rainbow Six Siege's Console Crossplay and Cross-Progression Will Arrive Next Month Along With New Season

There will also be a new map, a new battle pass, and a new Defender.