It wasn't all bad...but it certainly wasn't great.

Today, Activision Blizzard has announced its second quarter 2022 financial results, headed by CEO Bobby Kotick. The Q2 results focus on April, May, and June 2022, covering a term of revenue and player base dips that Activision Blizzard believes will "increase modestly" in the next quarter.

It is a fair assessment from the company since Blizzard could stir up numbers for them next quarter: causing a positive turnaround with the World of Warcraft Dragonflight expansion, WoW Classic: Wrath of the Lich King expansion, Overwatch 2's planned early access, the recently-released Chinese launch of Diablo Immortal, and potential news on Diablo IV. That's a lot on the slate. Despite those IPs being in the light or rumored about throughout Q2, the studio netted $401M, which compared to last year's $433M in Q2 reveals a 7.4% decline. 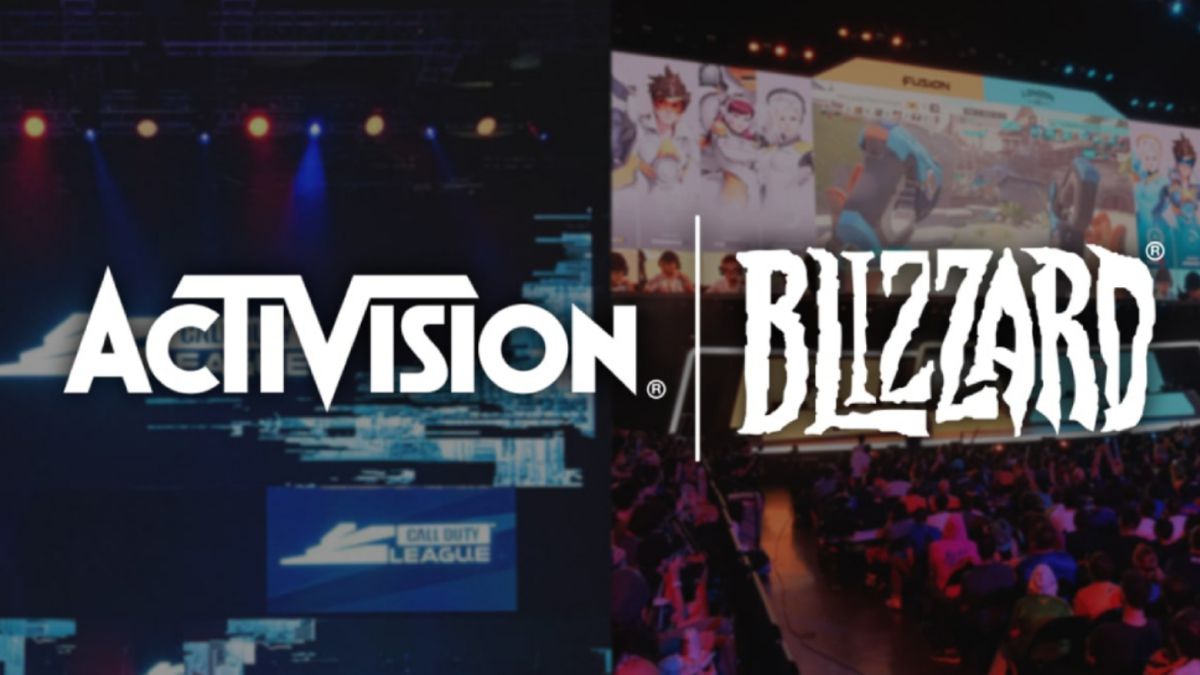 As a whole, Activision Blizzard brought in $1.64B in revenue for this quarter, but a steep drop of 29% compared to last year's Q2 results. Another huge factor in the report taking dips is MAUs (monthly active users, or player base in this case) which is now 361M compared to Q2 2021's 372M.

The company actually acknowledged the recession of their financial results, looking to the future for change: "Based on the current pipeline, total segment operating income is expected to increase modestly in the third quarter versus the second quarter, and to return to year-over-year growth in the fourth quarter.”

Some of this promise is actually starting to show thanks to its newest IP, Diablo Immortal, which added 10M players to the Q2 MAUs results for Blizzard, coming up to 27M. For once, 27M for MAUs is a positive number as far as quarter terms go. But at the end of the day, the company is picking and choosing which IPs get the limelight, and Diablo Immortal having such a number says a lot about their declining titles.

As for other areas of ABK, such as King, the subsidiary is untouched by it all and still racks in that good Candy Crush money. With a pending Microsoft buyout on the table, Activision Blizzard could see a turnaround as the day gets closer and likely better numbers in their next quarter.

Prepping for the Duviri Paradox begins and the 51st frame is released.