About a month ago, Diablo Immortal's official Weibo account for its Chinese audience was banned for making comments about the country's leadership, becoming one of the few reasons for the delay of the ARPG just days before its launch. Despite that, Chinese gaming publisher NetEase has gotten the green light from Beijing regulators after a month's delay and will release Diablo Immortal in China on July 25.

It's a rather sudden announcement. Come Monday, Diablo Immortal will be live in China, but there's still a slight chance that things could go wrong depending on reception. According to Bloomberg's sources close to the delay situation, criticism of Chinese President Xi Jinping from the Diablo Immortal account incited the game's postponement.

The page got blocked on the Chinese microblogging site, leading the publisher to announce a surprise delay disguised as needing more time for content improvements. NetEase hasn't clarified if that were the case, though, and likely never would since they refused to confirm anything to Bloomberg. 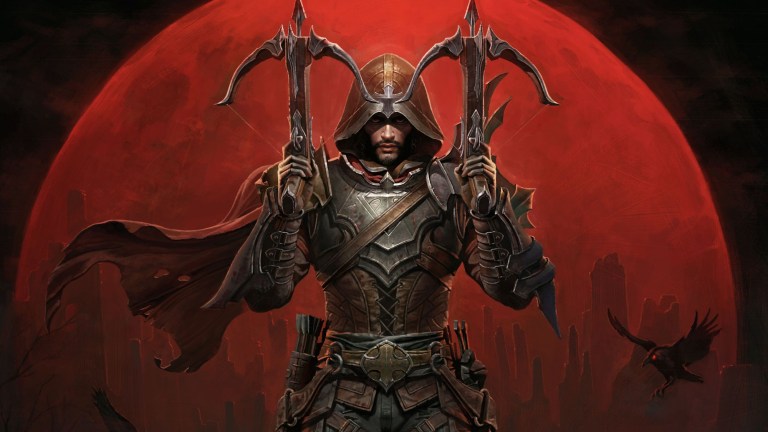 Since its June release, the game has received poor ratings and reportedly lost millions of revenue due to not hitting one of its key markets: China. The results of the launch have made Diablo Immortal a shaky investment for shareholders despite raking in cash. With the fast-approaching launch on the horizon, the Chinese market is determined to lift "a cloud of uncertainty" for NetEase and Blizzard partners.

Unfortunately, it's likely to be a hit title since the monetization model aligns with what Chinese audiences are familiar with, overshadowing its pay-to-win elements and ridiculous investment necessary to fill out an end-game character. But according to Blizzard, it's all "misinformation," to which I would say its Metacritic score and reviews say differently.

Where do you think Diablo Immortal will go from here? Let us know below!

It's right around the corner, actually.

By Anthony Jones - 6 months ago

That isn't the only claim the new company behind the title is boasting though...

While pre-orders can no longer be made, the game can still be added to a user's wishlist.

There is a need for additional development time.

"Today, we received a ransom email. Needless to say, we won't pay."