Planned to officially release cross-platform on Steam/PC, iOS, and Android later this year.

Chinese publisher 4399 is close to beginning Closed Beta testing for the free-to-play 4X and RTS game "Era of Conquest." Set to start in July, players can register sometime in the middle of next month to try it out early.

Era of Conquest is a strategy game where players can build and rule an empire, slowly becoming influential and powerful leaders. Players will expand their territorial reach through summoning historical legends, gathering special corps, and forming partnerships. Diverse civilizations with German, French, Chinese, Viking, and other backgrounds will be the starting grounds for new players to learn the ropes within the inner cities. 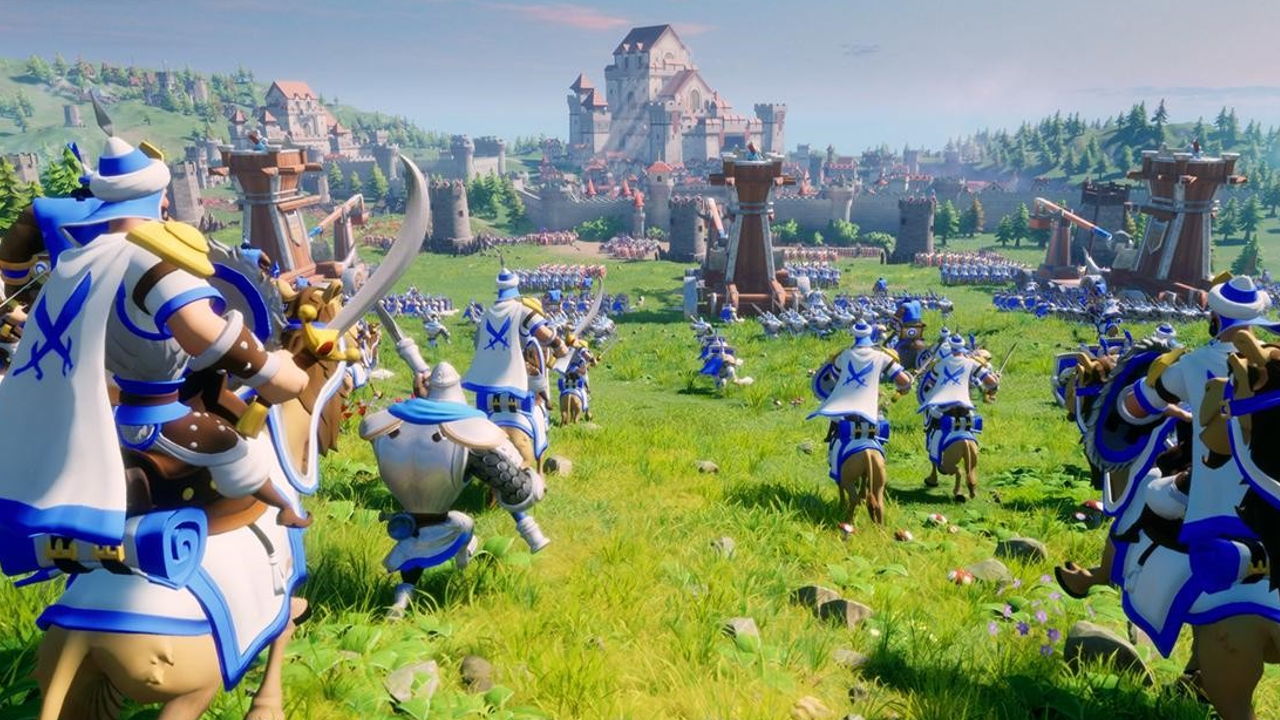 Online in Era of Conquest, players can control their troops on the battlefield and engage in real-time skirmishes or automatically assign troops to march and attack when away from the game. Over time, fortresses and command posts in key areas of player territory can be built and bring advantages to combat.

Publisher 4399 states that no one can "purchase resources that help advance in the game," reminding its audience that "smart strategy and careful decision-making are the only ways to claim success on the battlefield." Instead of spending money, though, it seems like much of progression will be time-gated judging from them saying that "players don't need to pay in money or resources for troops, rather they can be replenished over time." By winning PvP battles, players can speed up that wait time with in-game resources known as conscription boxes. How all of these mechanics synergize will hopefully be on full display during the Closed Beta test next month.

Era of Conquest fully releases cross-platform later this year after the test, coming to Steam/PC, iOS, and Android.

Flintstone 5 months ago
Looks dandy with the settlerish look. :)

Plus, some new mythic skins inspired by the Greek Gods.