After the former Season 1 Outcomes report from 343 Industries, they've recently released a new dev blog for Halo Infinite to address player feedback and upcoming Season 2 content with commentary from their live response team.

Since its full release on December 8, Halo Infinite has been under the ire of upset player feedback that ranges from game content to stale progression. 343 Industries are aware of said complaints, though, and seems to show promise to fix player issues judging from their dev blogs. On a broad scale, they discussed customization, battle pass, progression, rewards, events, and much more to knock out kinks and janky problems that disrupt the player experience.

In one instance, a player voiced that they wanted to be able to use customization content across different cores. In response, the dev team stated that they're "pursuing options that will allow players to use certain customization items on different cores," yet remained transparent and said that "getting items to work on various cores will take time, [and] may not even be possible for all items." 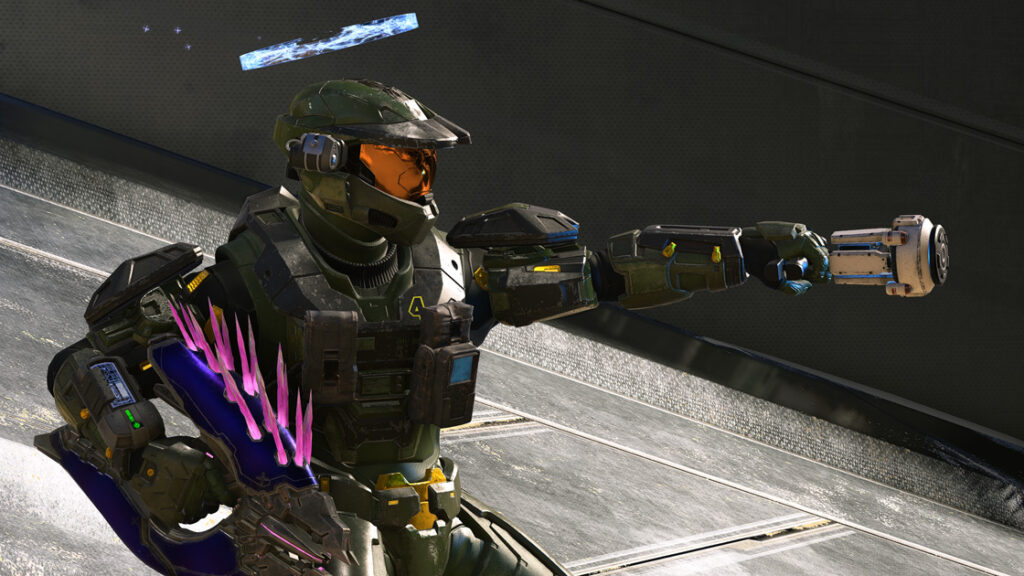 The level of transparency from 343 Industries is honestly a rarity. Even more so when they expressed that there isn't a timeline for everything discussed, but they would hear the feedback, all the same, to provide "responses to emerging themes in the [their] community." They did; however, give a quick look at Season 2 launching on May 3.

Coming out that day will be shop bundles with a more consistent value across the board, weekly challenge improvements, higher value cosmetics from Ultimate Rewards, and stability fixes during matches. While light on any massive changes, it's a step forward that shows effort and a measure of commitment despite the outrage from players. But communications must remain strong and consistent, and most importantly, they have to listen to the feedback and find ways to apply it.

You can read the dev blog on 343 Industries' Halo Waypoint here!

There's a Twitch competition coming up soon, too!

What started as a way of fixing things ended up shaving off hours of playtime.

The World’s First Race just got a lot faster.