Destiny 2's yearly tradition, the Guardian Games, is raring back up starting May 3, pitting players head-to-head in some friendly competitive content. Along with the event, Bungie is releasing the new Season 17 reward changes, pool rotations, and more.

On May 3, the Guardian Games 2022 will kick off for all players of Destiny 2. However, this time around, a few changes are coming to the Guardian Games this year, one being the new Strike Scoring system, "which factors in playtime only for Guardian Games playlists." Then there are Strike Medals, designed to reward players for "pulling off some pretty impressive feats, like taking out a ton of enemies" with abilities like Shatter. These systems will make matches feel fair between those who zip through the content and others who are new to it and want to take things slow. 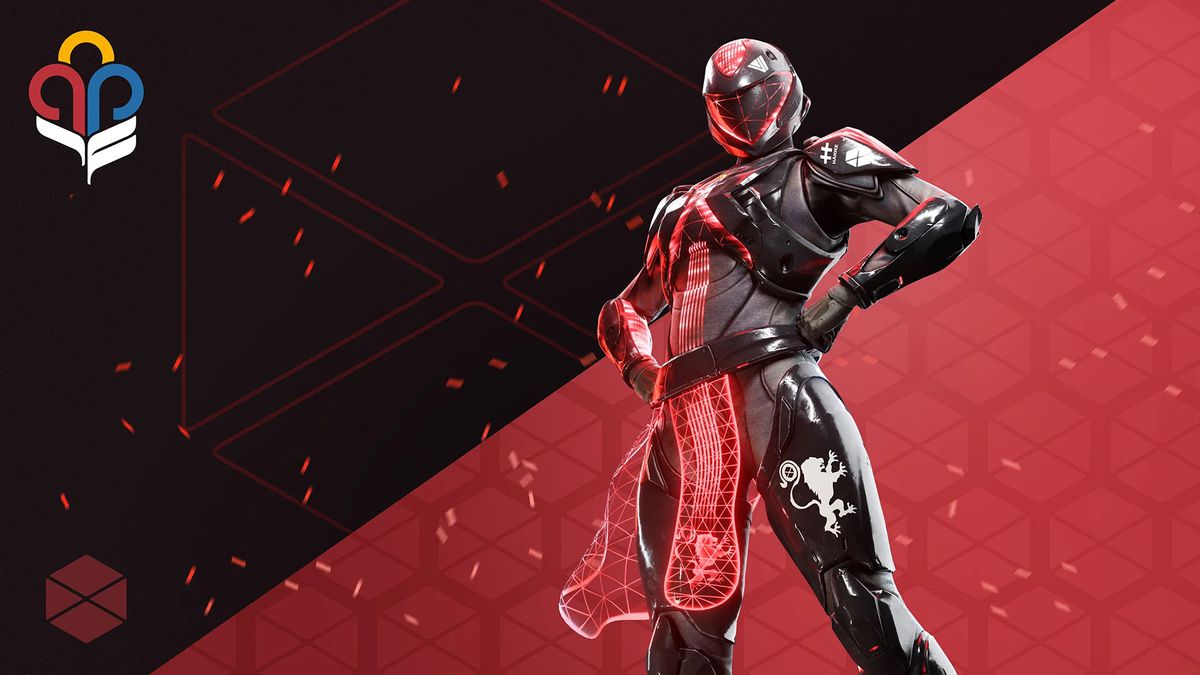 Every week, players can enjoy two Guardian Games playlists, one named Training and the other Competitive. On Tuesday, Wednesday, and Thursday, you can earn practice scores in the Training playlist, while on the other days of the week, Competitive is the place to be to get exciting rewards. Players can also earn buffs in the Recreational, Training, and Competitive playlists by "ranking bronze, silver, gold, or platinum" before the weekly reset. Additionally, by gaining that prestige during the week, you can light torches in the Tower to get rewards and a unique glow on your Guardian's right shoulder.

With Season 17, players can expect to get their hands on ritual weapons when ranking up, gaining "the Heavy Machine Gun, Chain of Command." Like past Seasons, the reputation weapon "will come with a unique ornament that depends on the vendor." Also, it turns out that Season 16's weapons" will be shifting over into the standard loot pools" with weapons such as the Crisis Inverted Hand Cannon in Crucible. Destiny 2 is prepping for a lot of new content next week.

What do you think about it? You can review the entire developer blog on the Bungie website.

We also learned a bit about the Infamy system that can shake up your playstyle!

The preliminary hearing will take place on March 23.

There is a need for additional development time.

The survey also mentions 3D gameplay where Heroes and minions would come to life on screen.

While pre-orders can no longer be made, the game can still be added to a user's wishlist.