Also, it turns out that the game has surpassed 2 million units sold.

Published today on YouTube, Stunlock Studios revealed the "Songs of Vardoran" trailer, which showcases a series of V Rising's ambient music tracks to the backdrop of its various locales. In Stunlock's latest dev blog, they also interviewed the Composer Aleksandria Migova and dissected her process and objectives when crafting the music for V Rising.

Community Manager Jeremy Fielding headed the interview with Migova, waxing lyrical about how players continue to praise her work on the survival vampire game. When questioned about "the sound direction" for V Rising, Migova stated, "the music mostly works as a compliment-storyteller of the world and its different regions."

She often sat down and absorbed different "videos, concept art, and screenshots," eventually playing with multiple instruments like strings or woodwinds and melodies from horror classics such as John Carpenter's "The Thing" to create a consistent sound. With a focus on making a "forsaken, mysterious, and soul-touching" soundtrack, Migova made different expressions of locales for both day and night versions but always presented a "layer of melancholic emotion" relative to the vampires and their history of conflict in V Rising. 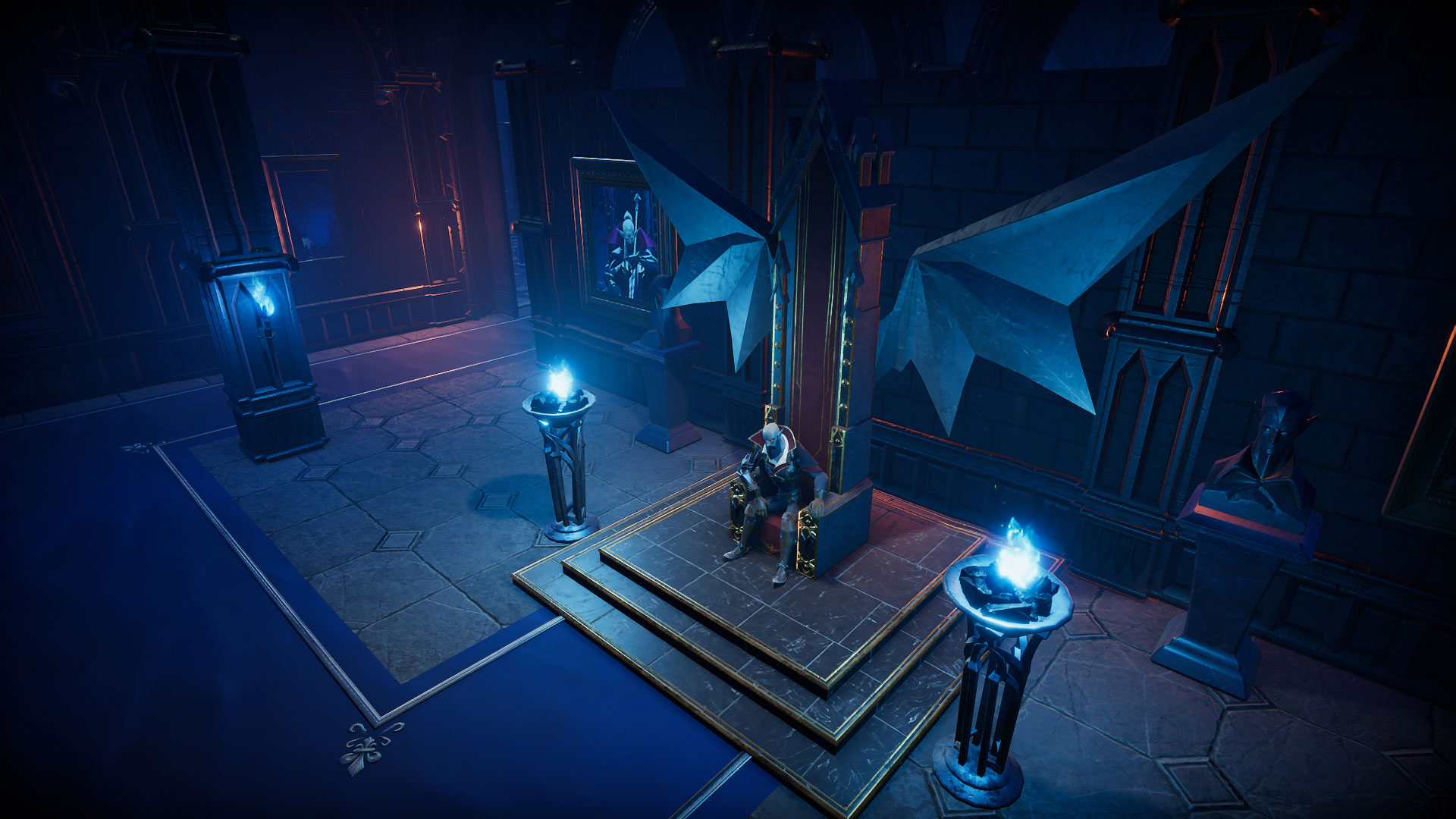 The Songs of Vardoran trailer helps communicate that ambient yet melancholic vibe that Migova hoped to express. It runs for about three minutes and goes through familiar regions like the Dunley Farmlands and Farebane Woods. Fans love the video on YouTube, and from the interview, Migova said she would like the "opportunity to extend the soundtrack for the full release of the game," so players might see more of her work soon.

But another big announcement from Stunlock today is that V Rising has surpassed two million copies sold. "We at Stunlock are very proud of the amazing start V Rising had made since launching on Early Access," said CEO Rickard Frisegård of Stunlock Studios. "Our goal is to make the best vampire game possible and this is a clear indicator we are on the right path. We will strive to reward our players with a new, groundbreaking survival experience and also satiate any bloodlust."

You can pick up V Rising on Steam for $19.99. And if you're interested in reading the entire interview, check it out on Stunlock Studios' developer blog.