The upcoming High Isle expansion for The Elder Scrolls Online is fast-approaching and today Zenimax Online shared a deeper look into what players can get up to in the new zone: Systres Archipelago. From plundering Ghost Haven Bay to delving into the Whalefall jungle, a list of adventurers is waiting for players to complete on day one.

With Systres Archipelago being a formation of islands, it's only natural that there would be volcanoes that would pose a problem for civilization. Players will learn there's a "mysterious upsurge in volatile fissures" surrounding them and seek them out to calm them by killing the monsters tampering with the lava-filled vents. You can locate them from the Volcanic Vents that'll show up on your map.

For those who travel to Whalefall, there's a thriving jungle of overgrown fauna and cunning, bloodthirsty beasts known for picking off stragglers of society. Fittingly, murderous residents live inside the jungle; deep inside, you'll find the Whalefall Delve, "an undisclosed site where man and mer alike are hunted for sport." 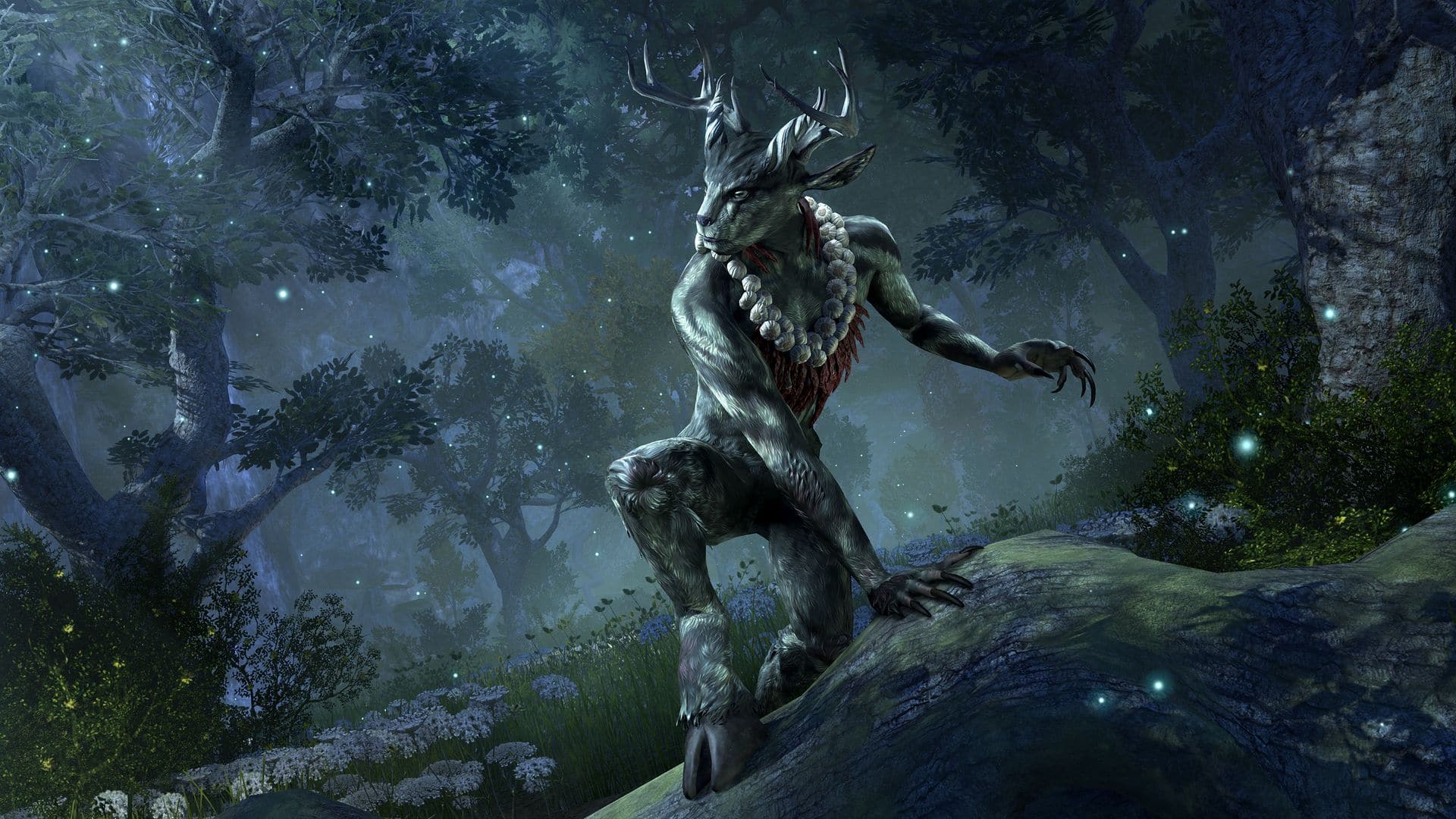 As usual, there is a new world boss for players to fight. The mighty Glemyos Wildhorn world boss is a "bipedal man-beast with a murderous intelligence," making it a threat that may need the assistance of allies to take it down. But if you're more interested in dungeon-play, one of the two Public Dungeons for High Isle is Ghost Haven Bay, which takes place on the remnants of a pirate fleet. You'll uncover the secret of a dark curse that binds deadly spirits within and earn some hard-earned booty for your troubles.

Did learning more about what you can do in the High Isle get you hyped up? Let's hear it down in the comments! You can read up on all the features coming on TESO's website.

Share:
Got a news tip? Contact us directly here!
In this article: The Elder Scrolls Online, Bethesda Softworks, Zenimax Online.

There’s still a lot of work to be done.