From March 29 to April 12, the 9v9 Control mode will be returning to Apex Legends in the Warriors Collection Event with a new arena and additional balancing to improve point control and flow throughout matches.

Within those two weeks, players can dive into Caustic Treatment on Kings Canyon, which has converted into a three-point battlefield. Around the arena will be additional cover, ziplines to whisk players away, skydive launchers to swoop into different control points, and a hover tank to spice up player movement and strategy in matches. For those familiar with the old Caustic Treatment, you can still interact with consoles that raise toxin levels at capture point B, creating a poisonous trap for players stuck inside to turn the tides! 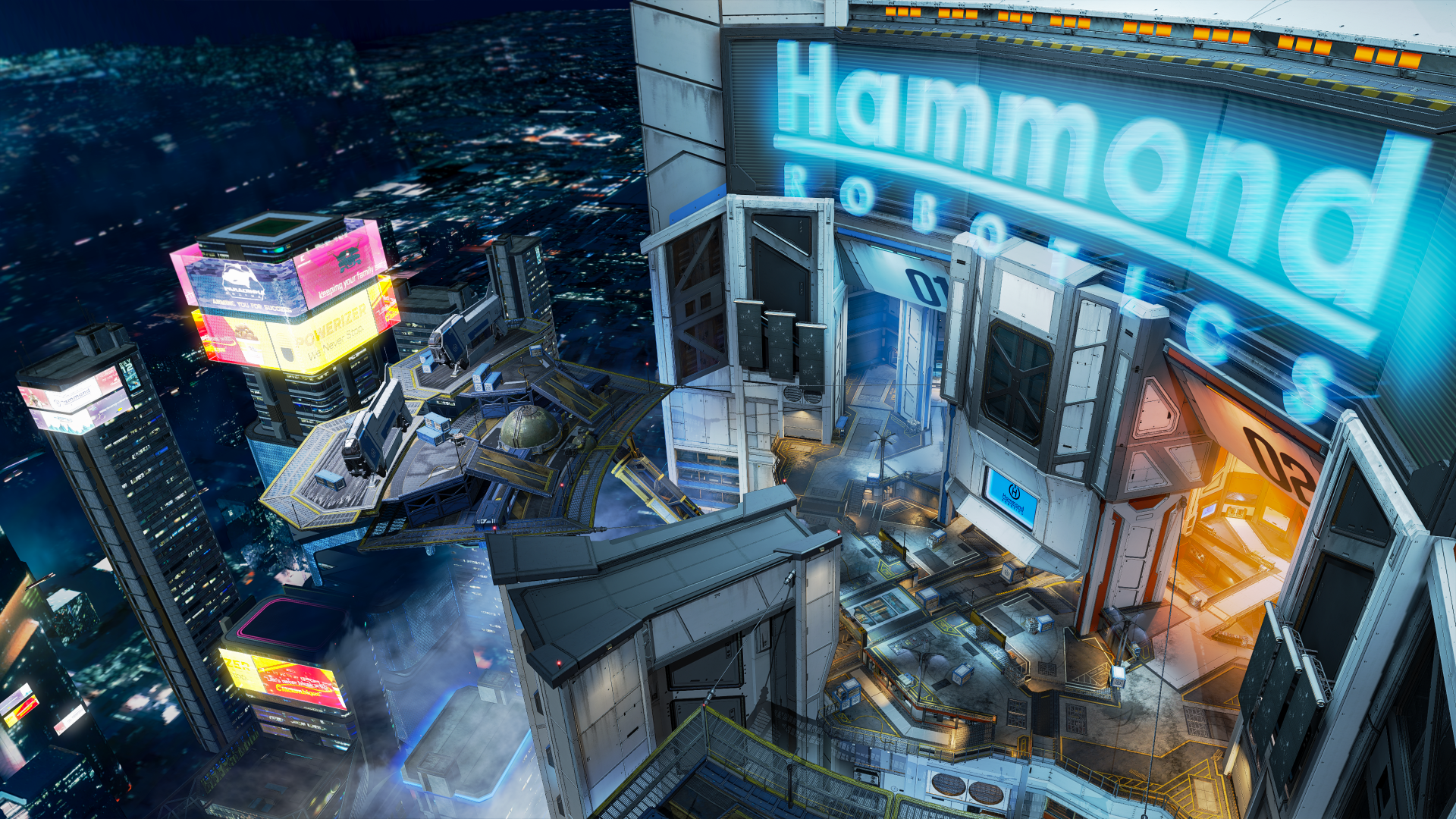 Despite the reworks for Caustic Treatment, the upcoming new arena in Apex Legends, Drop-Off, will likely steal the show with its futuristic and experimental layout. Under a starry night sky, players will maneuver between interior and exterior zones, battling from high-risk vantage points at long-range or beneath low ceilings that limit vertical combat capabilities. Depending on the Legend deployed, players will need to choose an approach that doesn't restrict their abilities and master the functionality of the arena.

The Warriors Collection Event also brings 24 new survival-themed legendary skins to style Legends at loadout before diving into tactical Control matches. These include "Synthetic Huntress" Ash, "Riding Dirty" Octane, and "Jewel Olympus" Horizon skins. Some cosmetic sets will be available in the Apex Legends store throughout the event, including Rampart's Ready to Rumble, Wattson's Chaos Conductor, and other bundles. 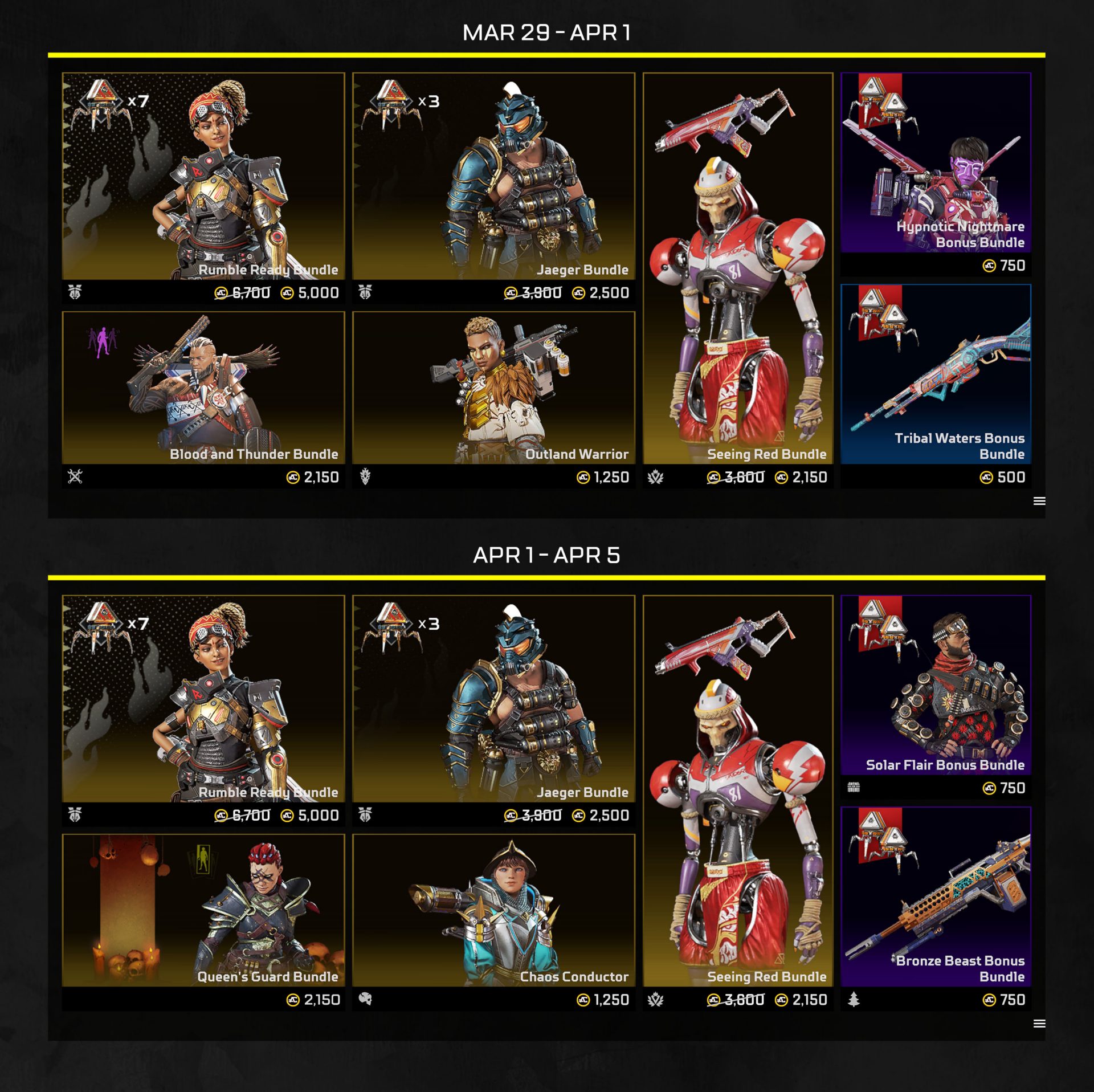 Last but not least, the Reward Tracker has a brand new set of 24 timed cosmetics. Players will be able to complete challenges and earn 1,600 points daily, allowing them to gain four unique badges and other goodies across set point goals during the event and is stackable with Battle Pass. If you have them all before April 12, you'll gain Legend character Crypto's new Heirloom: the detractable Biwon Blade, which holds his treasured family photo hidden in a secret compartment of its hilt.

Apex Legends is shaping up to have a juicy content-filled two weeks ahead of it tomorrow! If you want to look deeper at the details of the event and game-balancing updates, check it out here!

Players can watch a four-team tourney of content creators live from Atlanta, Georgia on Twitch.

At least, that’s what the rumors are...and they’re probably right.

Have to admit, the game looks damn cute, too!