Today, Sharkmob AB published a blog following the results of Bloodhunt's Summer Update player survey, revealing positive reception to the newly-implemented Team Deathmatch mode and the fall of active players. While the devs have done a great job resolving its infamous Hydra bugs and pumping out new content, managing the game is seemingly a massive undertaking in today's battle royale climate.

According to the article, most players believe Team Deathmatch is a welcome addition and "is helpful for learning the game." With that said, players also want improvements to the game mode, especially for issues where teammates leave the match early or step away from the keyboard, resulting in lopsided matches. 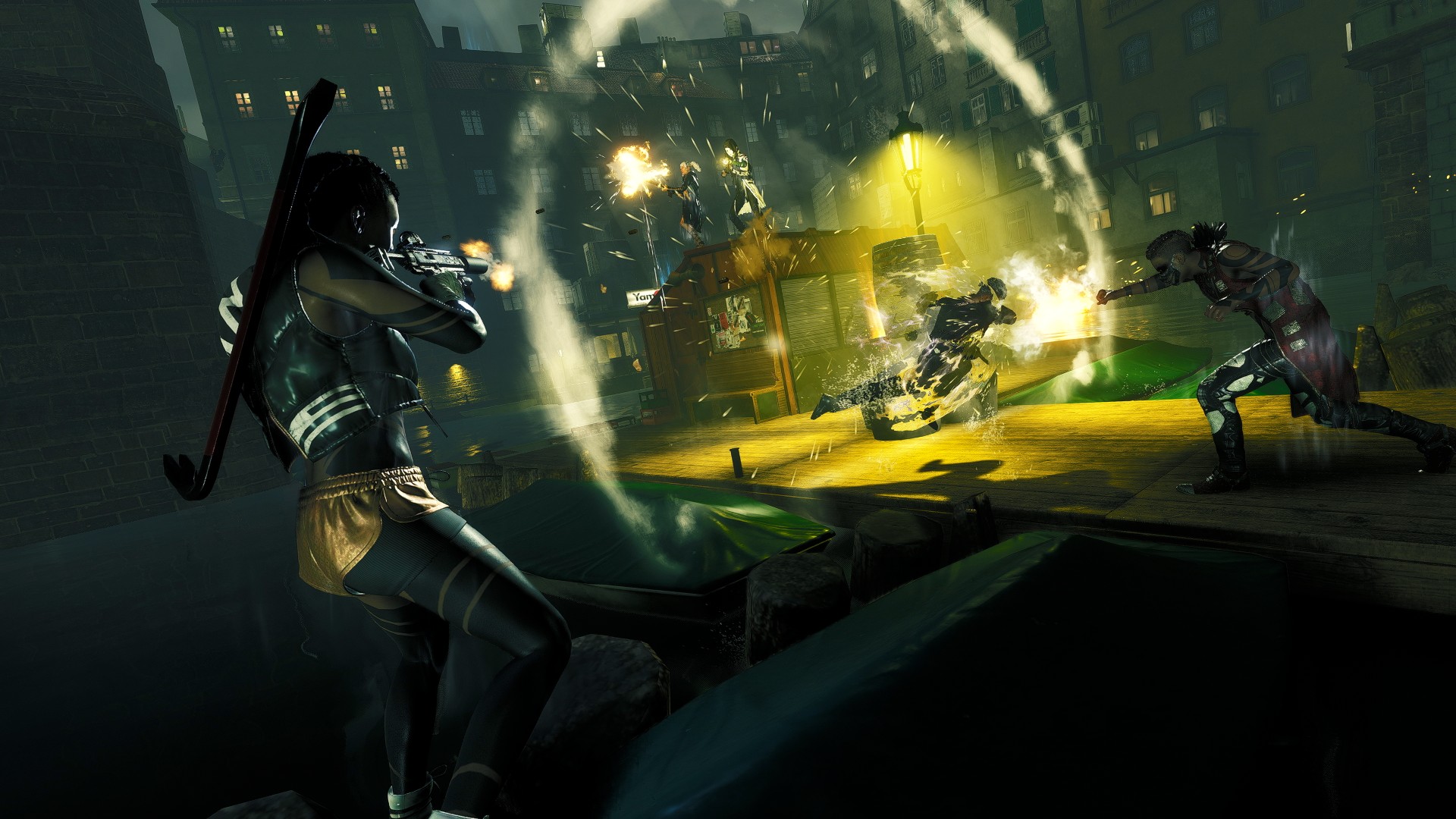 Sharkmob is investigating ways to balance these issues but couldn't promise a target date for changes. Adding to the pile, many fans expressed wanting faster content delivery, which Sharkmob says is in the works due to changing internal processes but will have to reconsider what the Battle Pass will look like in future seasons.

The devs are committing to polishing the game further and continuing to balance issues as they arise. However, they've also bit the bullet and addressed the elephant in the room: the lack of concurrent active players. It has been a growing concern for them and directly affects global match queue times.

Sharkmob hoped the Summer Update would remedy the issue for all regions by pulling in new players, but popular game modes like Team Deathmatch only saw even longer match queue times. To make the overall player experience enjoyable, they will consider making a particular game mode unavailable for a smaller portion of their player base. Nothing is official yet as of this writing, but if the issue persists, it's clear that Sharkmob will have to make the tougher decisions for Bloodhunt.

The devs showcased a gameplay and cinematic trailer to hype up its release.

By Anthony Jones - 6 months ago

The fine is for “failing to maintain disclosure controls” and “violating whistleblower protection rule”.

In space... what happens to a muzzle flash?

We'll soon get to see if The Day Before lives up to the hype.

Fall in love with Genji or Mercy in the new Overwatch 2 Dating Sim.

By Troy Blackburn - 1 day ago

Yesterday It Was A Rumor, Today It Is A Fact: Rumbleverse Is Shutting Down

Iron Galaxy says we may not have seen the final form of the Rumble though.

Players also got a look at brand-new character art updates.