Fairplay, The Center for Digital Democracy, and 13 other consumer advocate organizations have urged the U.S. Federal Trade Commission (FTC) regulators to investigate the misleading use of digital loot boxes in Electronic Arts video games. In particular, the organizations suggested the FTC analyze FIFA: Ultimate Team, which they claim is monetized "aggressively" to make players spend more money on loot boxes.

According to Reuters, the consumer advocate organizations sent a letter to the FTC detailing how EA is purposely squeezing out money from its player base. "It entices players to buy packs in search of special players," wrote the organizations, who also mentioned that the game sits between $50 to $100 but that EA pushes players to invest more money. 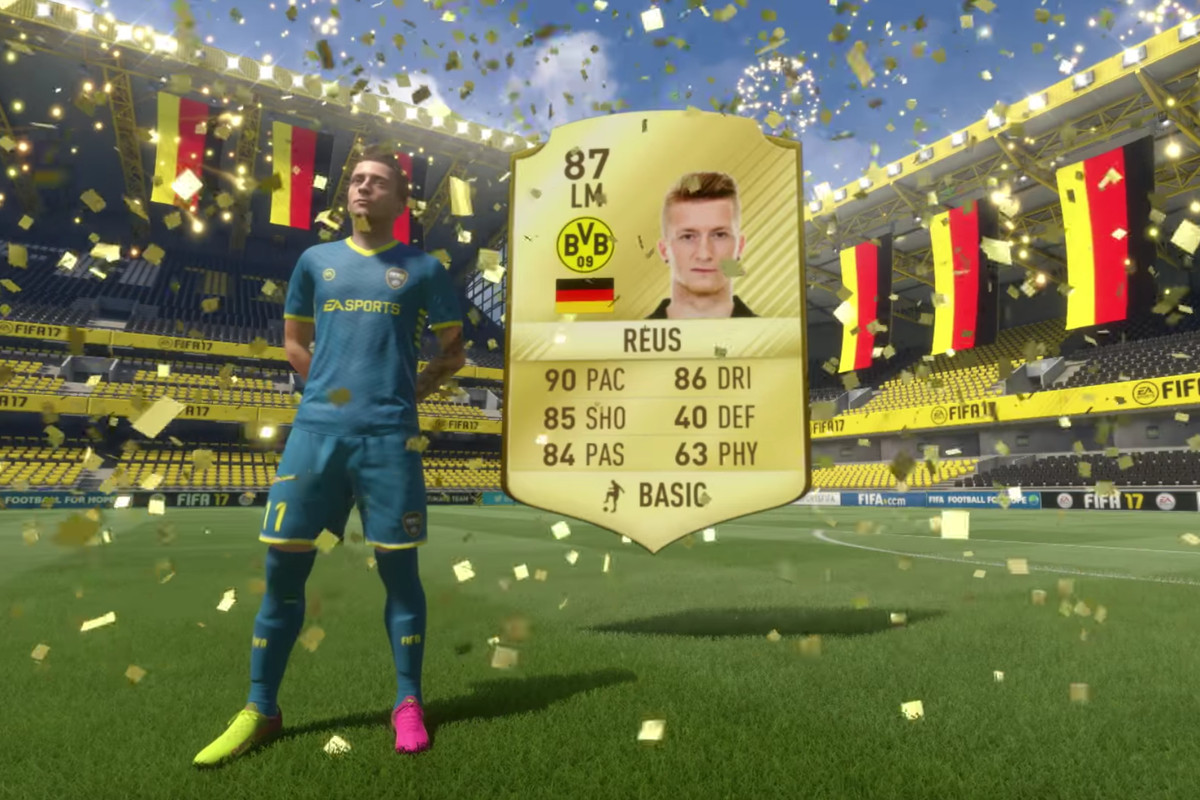 The letter continues: "the packs, or loot boxes, are packages of digital content sometimes purchased with real money that give the purchaser a potential advantage in a game." The organizations hone in on the struggle for finding the right card, voicing that "the chances of opening a coveted card, such as a Player of the Year, are minuscule unless a gamer spends thousands of dollars on points or plays for thousands of hours to earn coins."

Electronic Arts stated on June 2 that 78% of the player base had not made an in-game purchase. "Spending is always optional," said their spokesperson in the emailed statement. And while that's true, cash whales do exist and it doesn't help solve the granular issue about why sought-after player cards must be behind some crazy grind fest. The spokesperson concludes that EA encourages the use of "parental controls, including spend controls," which, once again, doesn't cut to the heart of the issue. Whether the FTC chooses to investigate the situation further is up in the air, and who knows if predatory microtransactions in games like FIFA: Ultimate Team can even be stopped at this point.

What do you think? Let us know down below!

Kritika Is Back…Again...As A Play-to-Earn Title

Eville Season 2 Takes Players To The Home Of The Orcs, And You Can Finally Dance!

Explore the snow-covered mining town of Frostpit, in the mountains.

The Class System returns in Update 3.2.

By Luis Dobreira - 1 day ago

Pantheon’s January Newsletter Is All About Lore And Art, With A Few Other Tidbits Thrown In