According to sources working at Activision Blizzard, the company is not releasing Diablo: Immortal in the Netherlands and Belgium on June 2 for PC and mobile. The countries have a strict loot box legislation to fight heavily monetized games, yet it leaves plenty of players missing out on trying Diablo: Immortal legally.

News had spread from two areas: one from Dutch news outlet Tweakers, who spoke with a Communications Manager at Activision Blizzard Benelux, and the Diablo Immortal subreddit, which starred Gamemaster Gronnfindel from Blizzard Entertainment Europe stating that the "Netherlands and Belgium [players] will not be able to install Diablo: Immortal." 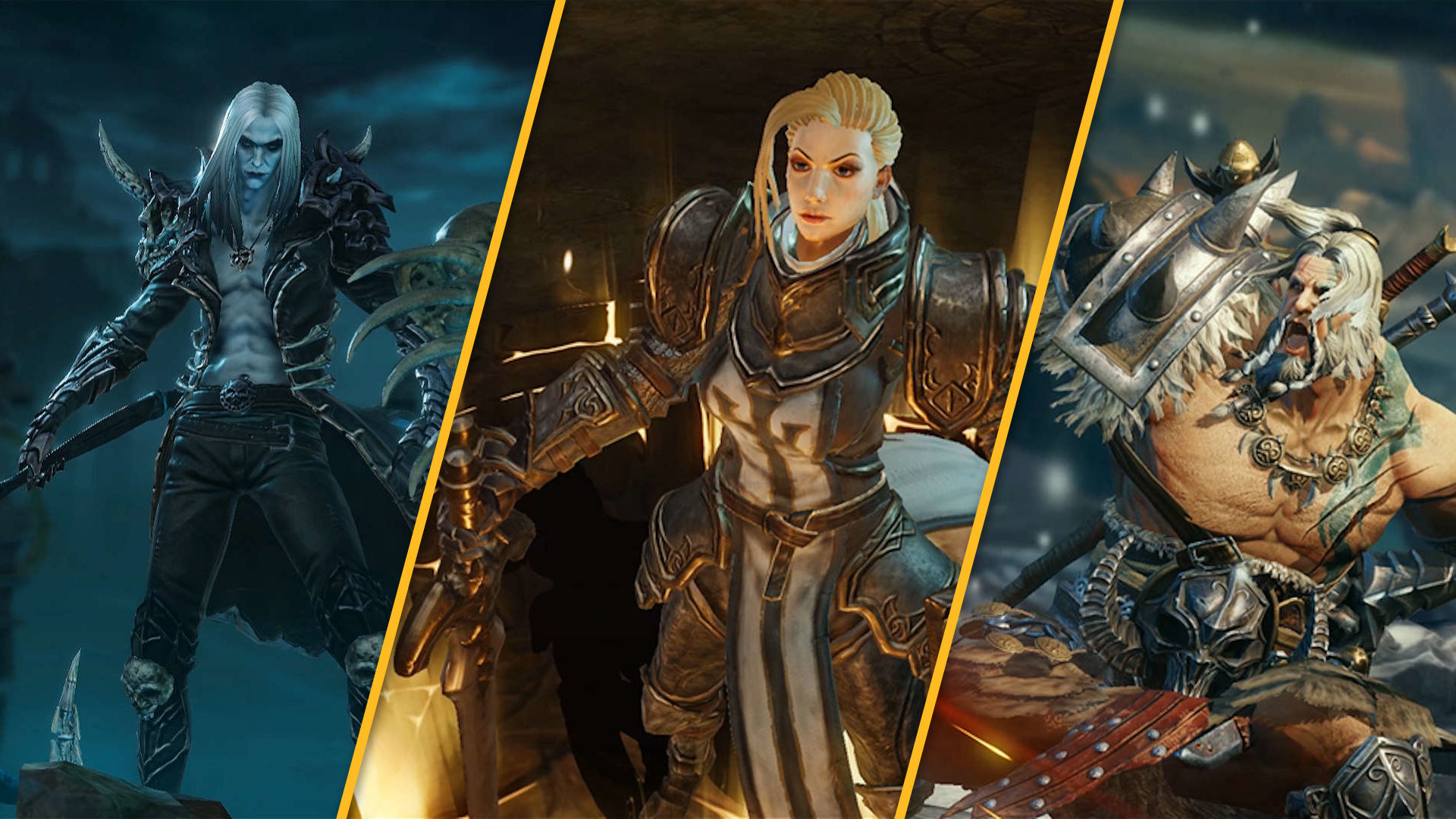 Tweakers' Activision Blizzard contact explained that the company decided to cut out both countries because of their "current operating conditions." The media outlet then reveals that players in those regions were allowed to pre-register for a time back in April, but the company removed the function a few days after its release date began showing.

The Diablo: Immortal subreddit employee alarmed players in both countries that if they managed to run the game that they could get "banned for it." The post continues to say: "If you do manage to play the game on PC and Mobile, as long as you use the same account on both, the cross-save should still work as intended." Outside of these two confirmations that Belgium and the Netherlands fans won't get to play Diablo: Immortal, Activision Blizzard hasn't officially announced this decision.

Do you believe more countries should restrict monetized games? Let's chat about it below!

Now That Early Access Is Here, Stunlock Offers Info On What V Rising Players Can Expect Prior To Official Launch

They’re already working on new material to add to the game.

Who needs a Player 2 when you have NPCs to get close to?

A groovy new game mode and Lucy Lawless make their way to Evil Dead: The Game.

By Troy Blackburn - 4 days ago

Terror Reigns From The Skies In Season 3 Of The Cycle: Frontier

The new Howler monster can fly, and it's terrifying!

From mods in Ultimate, to leaked footage, to punishments, Yoshi-P isn't happy.

If players were looking for hyper realism, they won’t find it here.