Today, Zenimax Online and Bethesda Softworks published another Lost Depths preview blog for the DLC patch coming to The Elder Scrolls Online on August 22. This time, Encounters Lead Mike Finnigan guides readers through "Earthen Root Enclave," one of the upcoming PvE dungeons where players come to the aide of a druid sanctuary under siege.

According to the blog, the "Earthen Root Enclave" has served as a haven for druid-kind in the Systres Archipelago. Unfortunately, the once peaceful sanctuary is now under assault from the Firesong Circle, which Finnigan explains is a group of invading druids and is virtually "unheard of in druid society."

One of the NPCs that players will get acquainted with, Druid Laurel, will need help repelling the Firesong assault and defending the enclave's precious relics. Players will battle across the island, diving deep into the sanctuary's bowels, journeying to the island's highest peaks, and eventually confronting Archdruid Devyric. 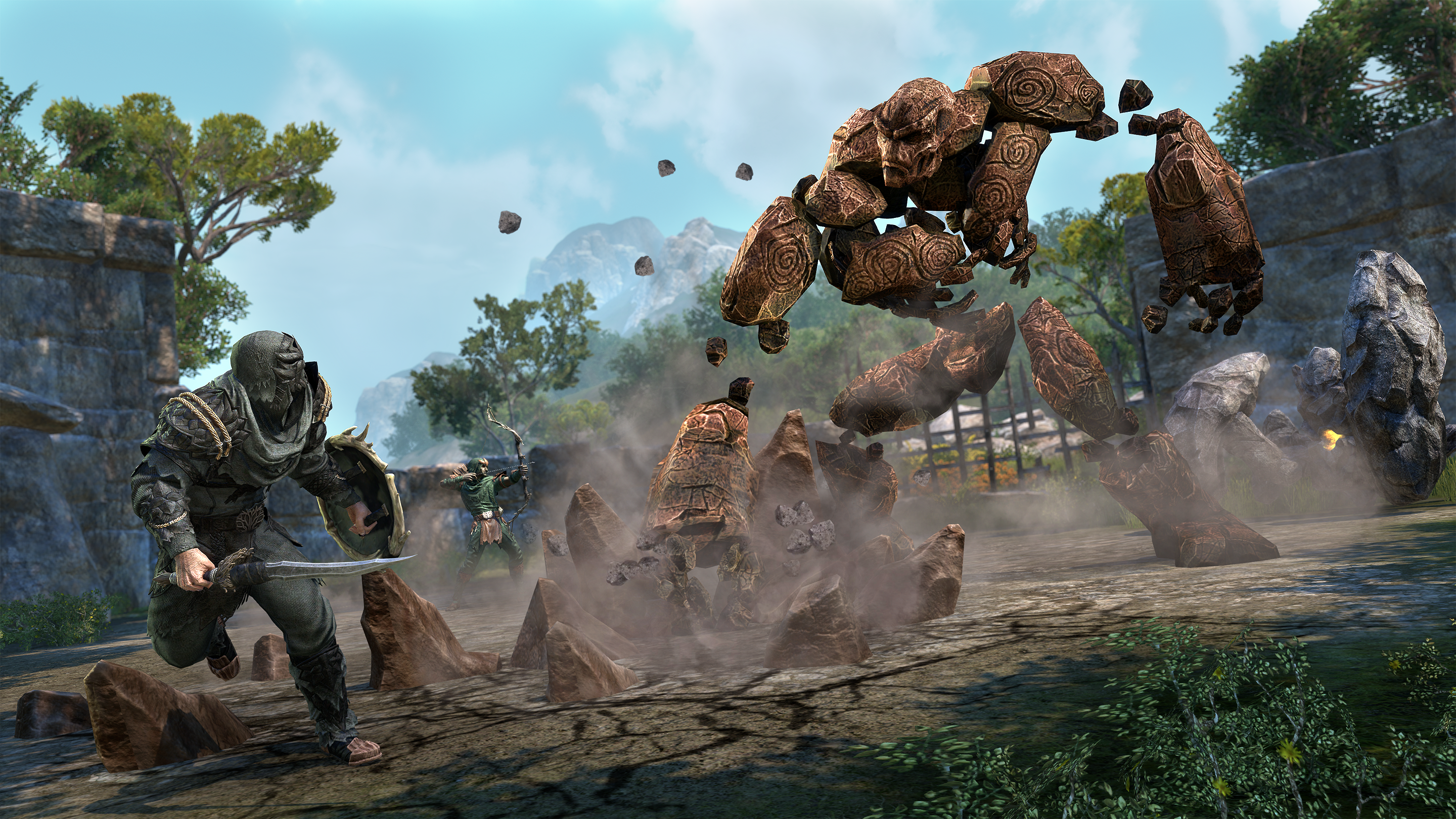 As for the dungeon layout, Finnigan explains there will be three areas, each having a separate "communion" that druids use to speak to nature on the island. "Each area has a unique feel," Finnigan says. "From the close-in rocks of the Stone communion, to the underground paths of the Root communion, and finally the airy cliffs of the Communion of Air."

Inside these areas will be formidable druid warriors accompanied by wild beasts, mindless constructs, and corrupted spirits of the island. Players will have to contend with tough bosses between mobs, putting their skills to the test in new and fun ways.

There's more to learn from the Lost Depths Preview blog, so be sure to read the dev article if you're interested!

Share:
Got a news tip? Contact us directly here!
In this article: The Elder Scrolls Online, zenimax, Bethesda.

Because every once in a while, it's nice to just start over again.

Plus, some new mythic skins inspired by the Greek Gods.

Prepping for the Duviri Paradox begins and the 51st frame is released.