The company expects next quarter will see another rise in revenue, operating, and net income.

Nexon has announced the financial results for its second quarter that ended on June 30, showing record-breaking revenue up 50% year-over-year (YOY) across all core game franchises. The company's operating income increased 47% YOY, too, and net income shot up 176% YOY.

According to a released investor presentation, Nexon's main "Virtual Worlds" titles - China's Dungeon&Fighter, Korea's MapleStory, and FIFA ONLINE 4 - have significantly grown, marking a record high for two quarters in a row. MAUs (monthly active users), paying users, and ARPPUs (average revenue paying users) are also high in Q2. The company expects the second half of the year to maintain a steady momentum of users, especially with new releases like Dungeon&Fighter Mobile, KartRider: Drift, ARC Raiders / Project Discovery, and HIT2 in the mix. 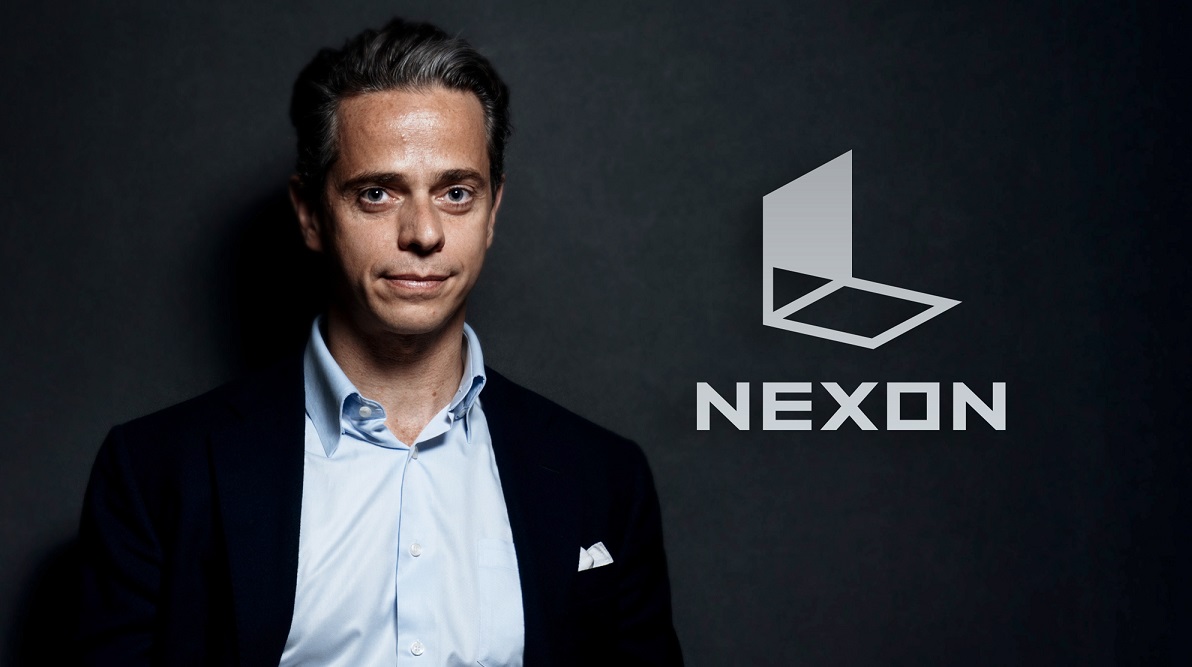 As for numbers, Nexon's group revenues were within the range of their original outlook for this quarter, hitting ¥84.1 billion. Also, operating income was ¥22.7 billion and within their vision for 2Q, but net income unexpectedly exceeded expectations, running up 176% YOY at ¥24.7 billion. As mentioned, these numbers are due to core IPs gaining steady revenue. For example, MapleStory in Korea grew 38% YOY, and FIFA ONLINE 4 has smashed expectations according to the player results from events and sales promotions.

For the next quarter, Nexon expects revenue ranging from ¥96.0 to ¥104.0 billion and a steady increase in operating and net income. President and CEO Owen Mahoney of Nexon was proud to deliver the news to investors and believes the consistent revenue opens up "time and creative freedom" to develop new titles. As for what Nexon is cooking up, we'll have to wait and see what rolls out.

By QuintLyn Bowers - 19 hours ago