Hold the line at Pahvo or keep the invasion at bay in Red Alert events.

Cryptic Studios has released a combo event patch for its console and PC version of Star Trek Online this week. Returning to PC will be the two-week "Galactic Red Alert" event, while console players can participate in the third phase of "The Defense of Pahvo" event. Both content events are available now.

Starting with "Galactic Red Alert," the event will run until August 16 at 10:00 a.m. Pacific Time. Similar to the past event, players will stave off a massive invasion from many corners of the galaxy. During the event, players can complete Task Force Operations (TFOs) and gain one Daily Progress for finishing the content.

When a player has ten, they will receive an exclusive package restricted to their account, giving them an Ultimate Tech Update, Specialization Point, and Experimental Ship Upgrade. Oddly enough, players can go out of their way and purchase the prize on the in-game events page and still gain the Red Alert prizes. The content is only available to Captains level 50 or higher. 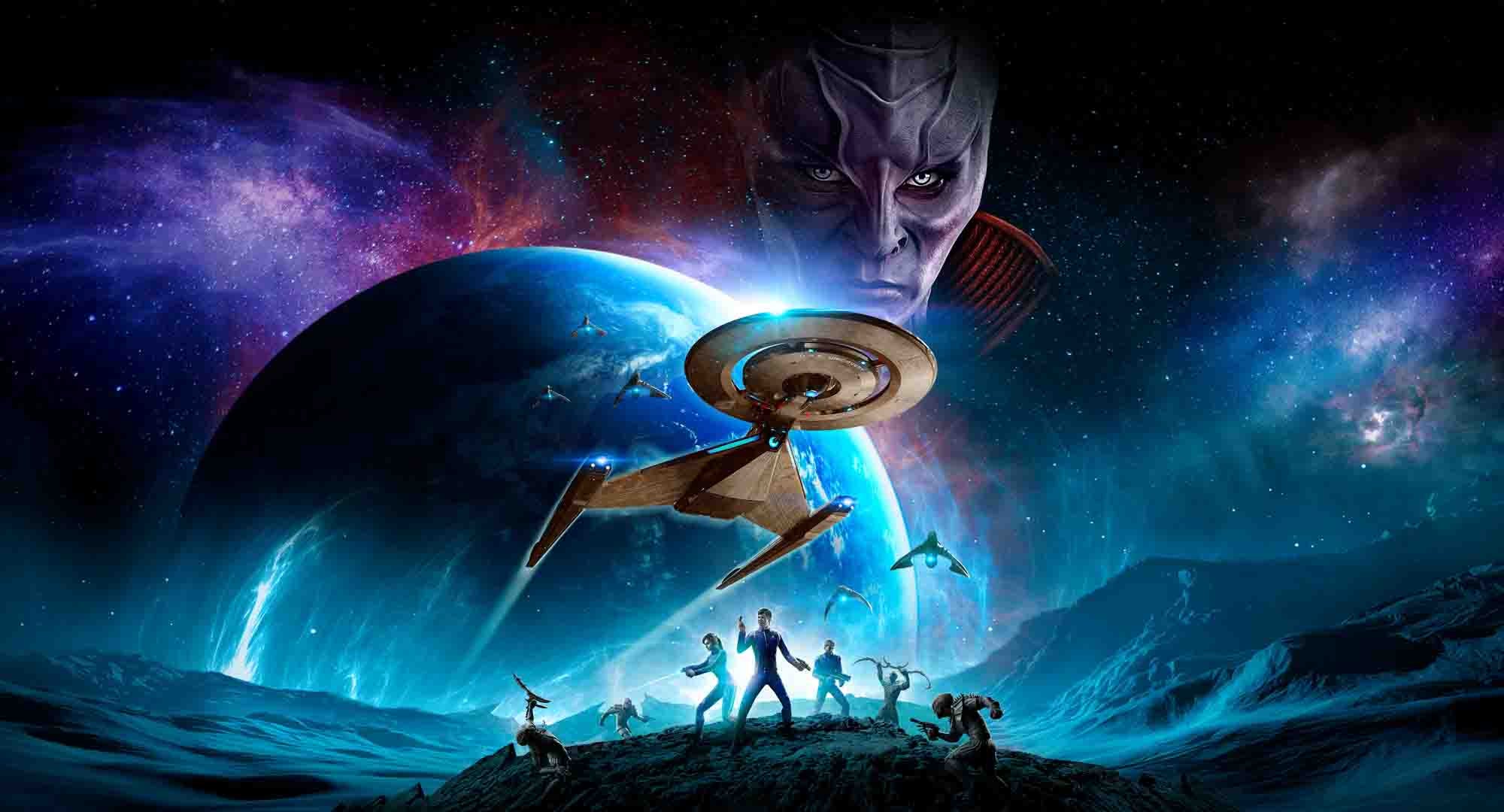 "The Defense of Pahvo" event puts the player in the center of a siege by Terran forces. It includes multiple Task Force Operations calling players to defend Pahvo each day, and this third phase of the event will present an opportunity for fans to earn Coalition armor.

Just like in the Red Alert TFOs, players will gain a single Daily Progress by doing TFOs in Pahvo. Once 14 days' worth is collected, players can claim the Coalition Repulser armor, which unlocks the Coalition Jacket, Collar, and Badge costumes. The event is exclusive to Xbox and PlayStation platforms, lasting until August 23 at 10:00 a.m. Pacific Time.

You can learn more about "Galactic Red Alert" and "The Defense of Pahvo" events on Star Trek Online's blog page.

Activision says it "erred in its process" this time...

Cast out your line or relax and play some musical tunes in this easy-going summer event.

The launch was delayed a bit in order for the developers to address feedback from the open beta test.

Codenamed "Neptune," the project was in development for three years.

Are the devs testing the waters with this one or provoking their fanbase?