The game's composer also created a new Vana'diel March song for the occasion.

Final Fantasy XI Online is turning 20 today and to celebrate Square Enix is giving it new story content, combat updates, and various prizes that players can get for the occasion. Additionally, there's a 20th-anniversary website live now, a new version of the iconic Vana'diel March song by composer Naoshi Mizuta on the title screen, and more to celebrate the milestone.

The May update released recently primarily featured Chapter 8, Part 1, named The Voracious Resurgence. In the wake of beastmen hearing warnings about a future of misery, players will learn more about the prophetic murmurings and potentially understand its source. Following that, players can duke it out with the new foes in Ambuscade, including the return of Pteraketos and Mamool Ja. And for every login between May 10 at 8:00 a.m. and June 9 at 7:00 a.m. Pacific Time, players can receive a list of rewards for their dutiful logs, collecting points that can be exchanged for prizes like the Noble Chocobo mount. 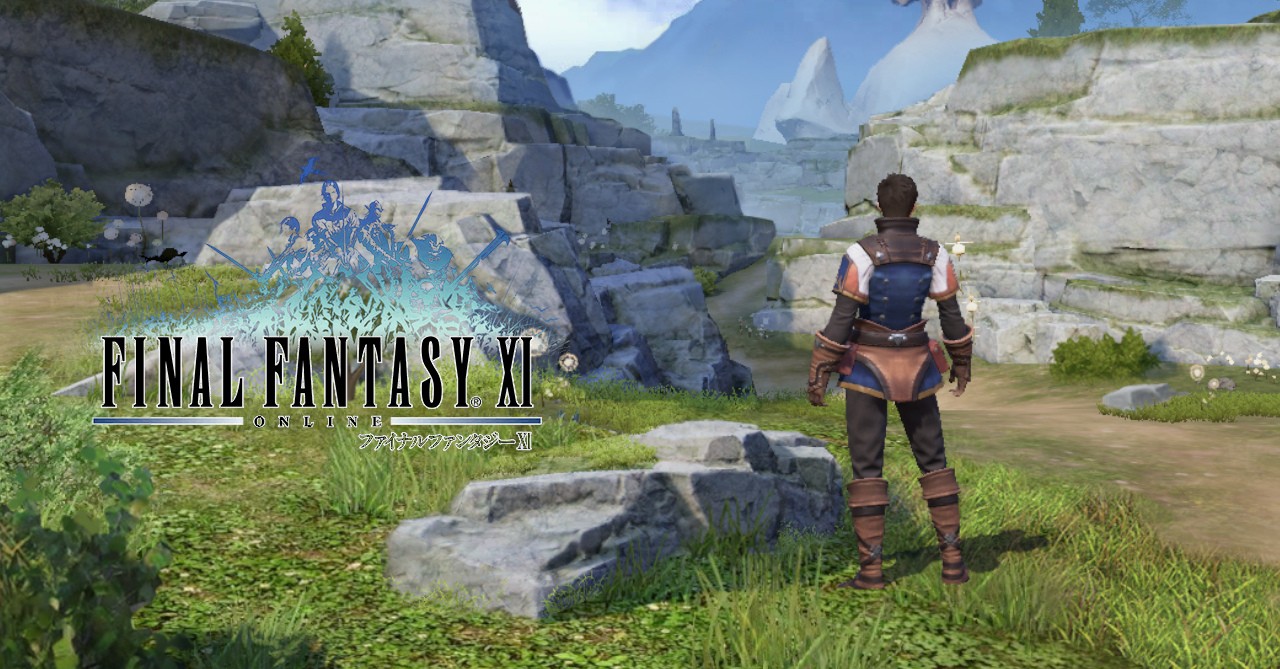 As a digital tribute to celebrate 20 long years of Final Fantasy XI Online, a new website is live now with curated fan artworks from the community worldwide. From key characters to pieces on defining story moments in the game, it's such a cool homage to older and newer players. The Vana'diel March song also gets some love for the anniversary, a new version called "We Are Vana'diel" composed by Naoshi Mizuta. As FFXI Producer Akihiko Matsui puts it, "It's an uplifting melody that stirs your sense of adventure! It'll play when you're in the start menu, so be sure to give it a listen!"

There's even a reddit AMA coming up with Producer Akihiko Matsui and Director Yoji Fujito on May 23rd.

That's just the tip of the iceberg on all the anniversary celebrations coming to Final Fantasy XI Online, though, so make sure to read up on what's happening on the game's website. Also, have you got any old memories of FFXI Online? Let us know in the comments!

Unravel the mysteries of a strange world where dreams become reality.

We'll be there in-person to give you guys a closer look!

Continue the story of the twins Starling and Myna.

The traveling road show sets up permanent shop in Appalachia.