Square Enix's long-running MMORPG Final Fantasy XI got an update today that added a new quest entry to "The Voracious Resurgence" and adjusted the Normal and Intense Ambuscade.

To accept the new quest, players can pick it up from Muckvix in Lower Jeuno after completing the former quest: "Maat on the Rampage." Throughout the questline, players will travel through newly-added destinations. Also, the monthly "Records of Eminence objectives" are now swapped out.

In the case of Ambuscade, the Normal and Intense Ambuscades have their enemies swapped out to match up with the Records of Eminence objective changes. The Intense version has adjustments to "damage suffered by players targeted" from the "Bozzetto Bigwig, Bozzetto Tormenter, and Bozzetto Astrologer." For example, abilities "Turn the Tables" and "Spin the Tables" can now"inflict instant death when a target is below 10% of maximum HP. 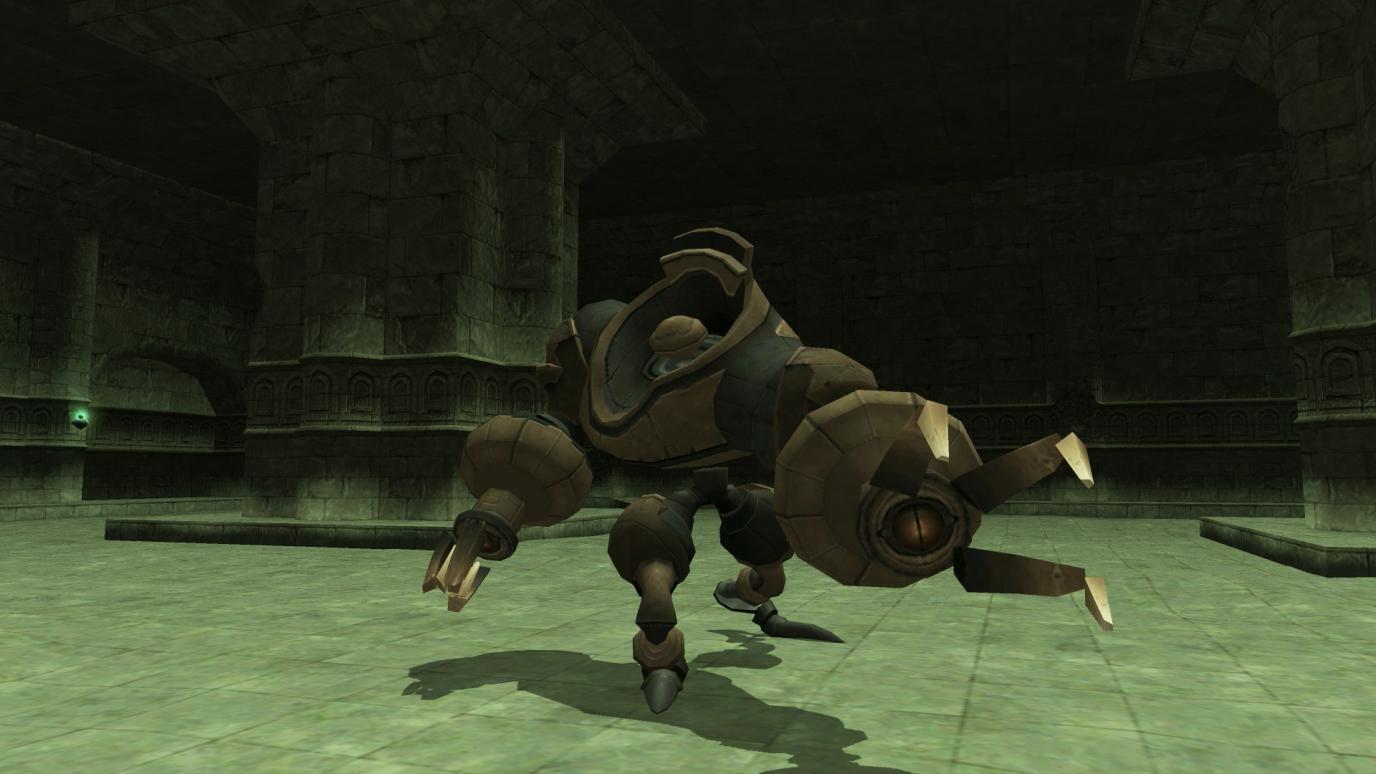 Other highlights from the patch are the Master Level cap raise to 40 and level adjustments being "abolished" on Qufim Island / Eldieme Necropolis [S]. Additionally, an ability by wyrms in "Domain Invasion" has been changed, such as making the area of effect damage of Spike Flail to a percentage of a target's max HP.

To learn more about the patch notes, you can read Square Enix's dev blog for Final Fantasy XI.

Pre-orders are rolling out, but make sure you purchase the right one!

By Anthony Jones - 7 months ago

Eville Season 2 Takes Players To The Home Of The Orcs, And You Can Finally Dance!

Explore the snow-covered mining town of Frostpit, in the mountains.

Enjoy your new life in the clouds.

Pantheon’s January Newsletter Is All About Lore And Art, With A Few Other Tidbits Thrown In

Play for free through Sunday using your existing account.