Starkeepers, an up-and-coming community-driven sandbox MMORPG based on "astrological myths," debuted during the IGN Summer of Gaming showcase. Headed by veteran developers who've worked on games such as Warframe and Age of Conan, Wolfpack Games plans to bring Starkeepers to PC via Steam in 2023.

In the game, you will play as an Astral, a multi-dimensional spirit able "to navigate the many realities of the omniverse." To form yourself on the many physical planes in the game, you'll take the form of noble warriors known as Starkeepers and stave off the impending Eldritch threats corrupting the multiverse. There's a vast open-world to explore with opposing factions, magnificent beats, and corrupted Gods to battle in grand seasonal Epics. Through branching questlines, you'll eventually harness the power of the star relics and master combat techniques to fight the biggest adversaries. 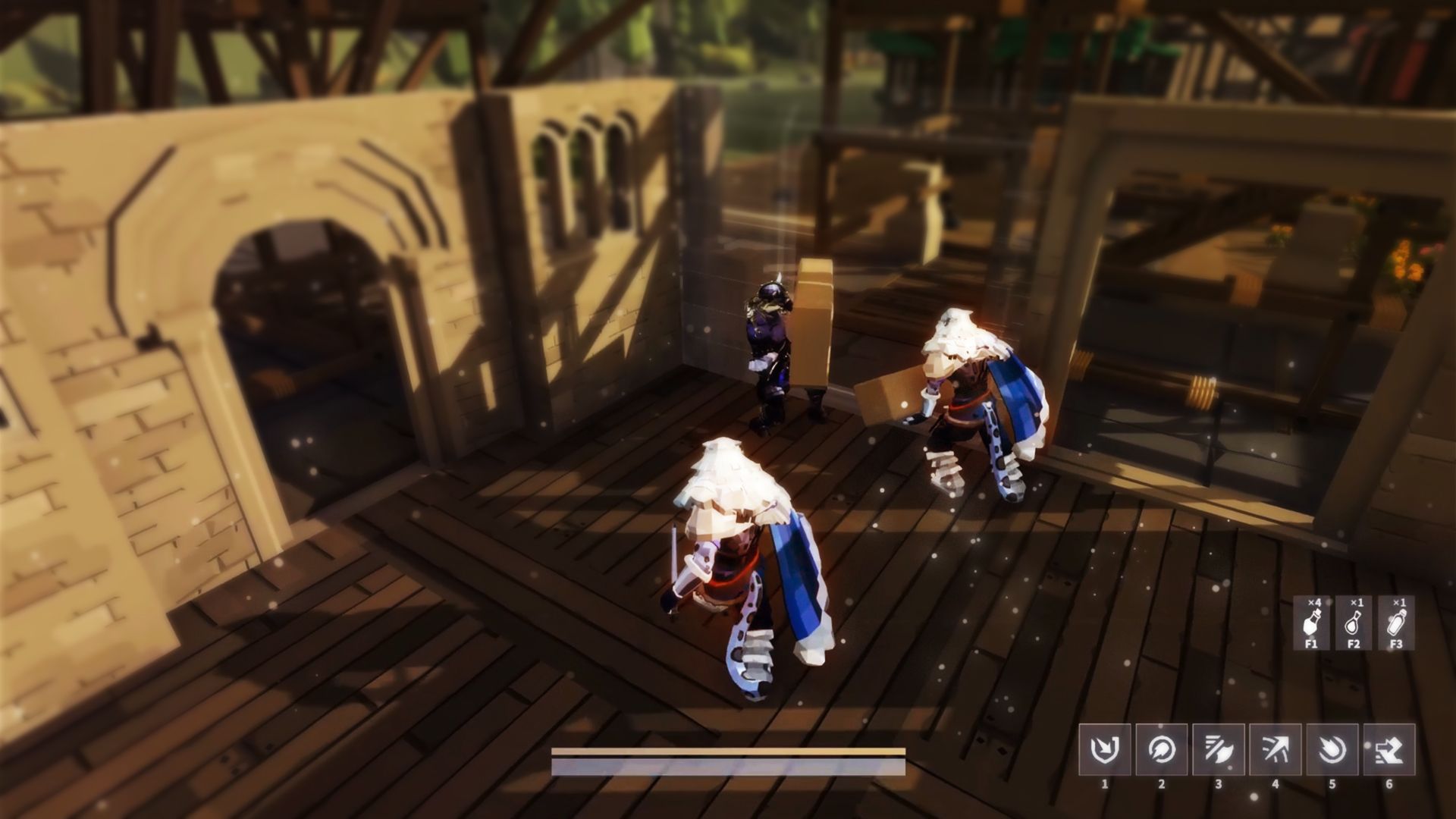 On the flip side, Starkeepers is about gathering resources to build strongholds known as Starkeeps. By constructing these massive labyrinths armed with guns, turrets, and traps, you can defend your home against rival players. Your imposing fortress may open room for diplomatic councils with other players or allow you to weigh leverage and get what you want out of the situation. There will be a player-driven free-market economy, fair-minded laws agreed on by players, and more to push forward the community aspect of Starkeepers.

If you're interested in learning more about Starkeepers, there is a Steam page, but there's not much to go on just yet.