Before it kicks off, a new update starts today for eager fans on all platforms!

Today, Warframe developer and publisher Digital Extremes announced the annual return of TennoCon, slated to celebrate the game's growth with giveaways and player contests and reveal new info about its future content. But with the conference being on July 16, you can kill some time playing the new Warframe update, Angels of the Zeriman, starting now!

TennoCon 2022 is a widely popular event for Warframe fans and will take place digitally on Saturday, July 16. Anyone interested can catch the broadcast from London, Ontario on multiple streaming platforms at no cost. As Digital Extremes' COO Sheldon Carter puts it, they've got a "jaw-dropping lineup of announcements and reveals," making this TennoCon the best one so far. 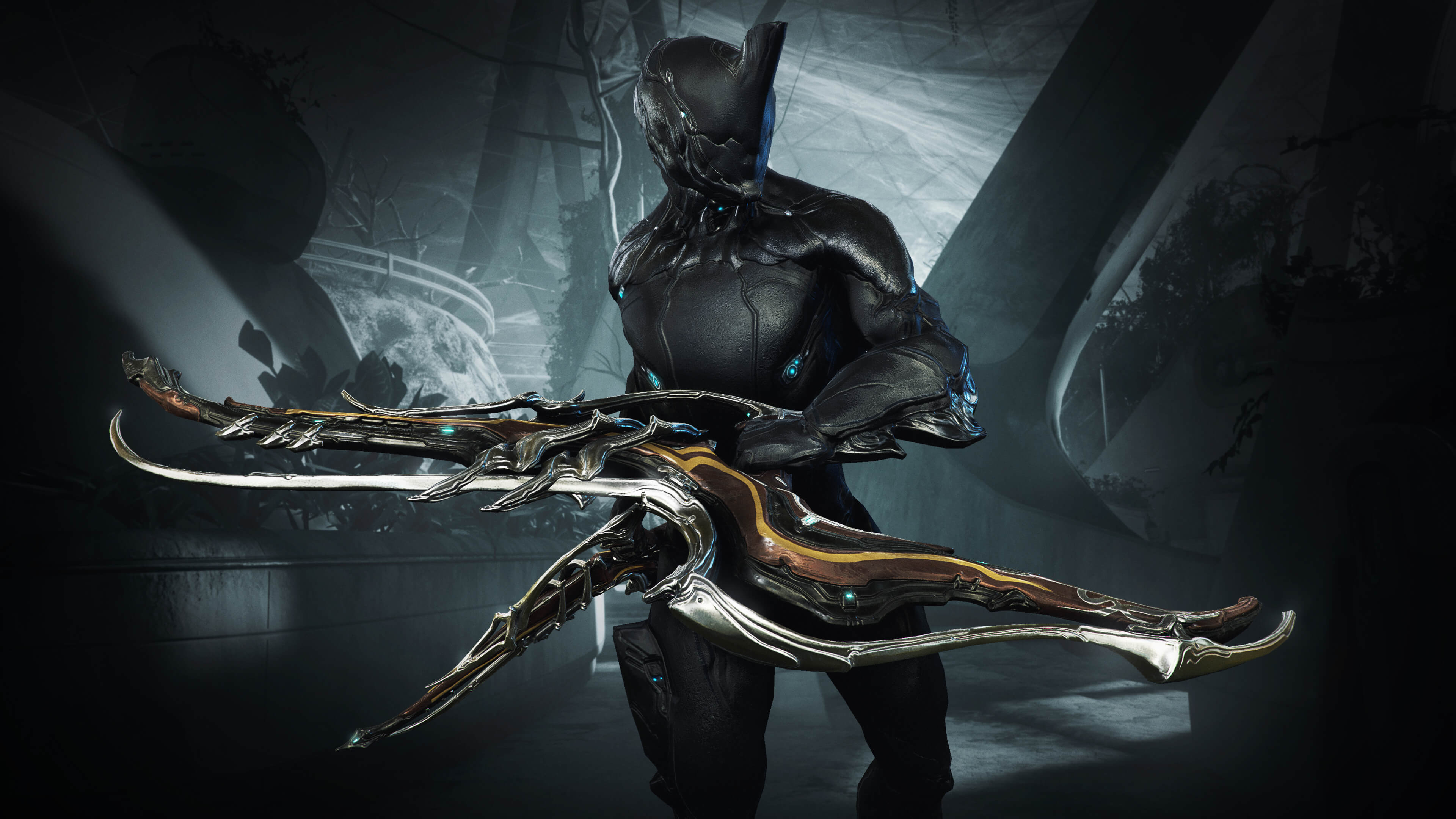 Following that, Digital Extremes has planned out some community contests that'll shake things up this year, but there are some returning ones like the Art and Cosplay and Dojo Showcase contests. If you're a wizard at creating fan art or can look like a convincing enough Tenno, you can submit to the Community Art Show to have the chance to be featured during the broadcast. And of course, players can expect the Dojo Showcase to reveal all past featured Dojo Contest winners from the monthly picks since last year's TennoCon.

Aside from the exciting event on the horizon, players can now jump into Warframe's newest update, Angels of the Zariman, which follows up on its "critically acclaimed expansion The New War." No matter the platform, you can venture deep into the Zariman and discover new unique locations and battle through three challenging Endless Missions.

Thinking about watching TennoCon 2022? Let us know in the comments! And you can read the announcement on Digital Extremes' website.

Some incoming big players in the Marvel universe will likely change up the meta.

Like Smite, DKO gives a third-person spin to its genre.