A new and updated profession system is on the horizon.

With the World of Warcraft: Dragonflight expansion development in full swing (and alpha hitting the launcher), Blizzard Entertainment has steadily released preview updates for fans to get the gist of what's coming. Their latest touched on a new and updated profession system in Dragonflight, introducing profession specializations, crafting orders, and a new concept of crafting and gathering quality.

Profession specializations will allow players to specialize in a primary crafting and gathering profession once reaching a high enough skill level. Through various crafting and gathering activities, players can earn specialization points and spend them to permanently increase different areas of their profession. Blizzard explains that players can differentiate themselves based on how they choose to specialize. The devs will release more information on how the feature works in the future. 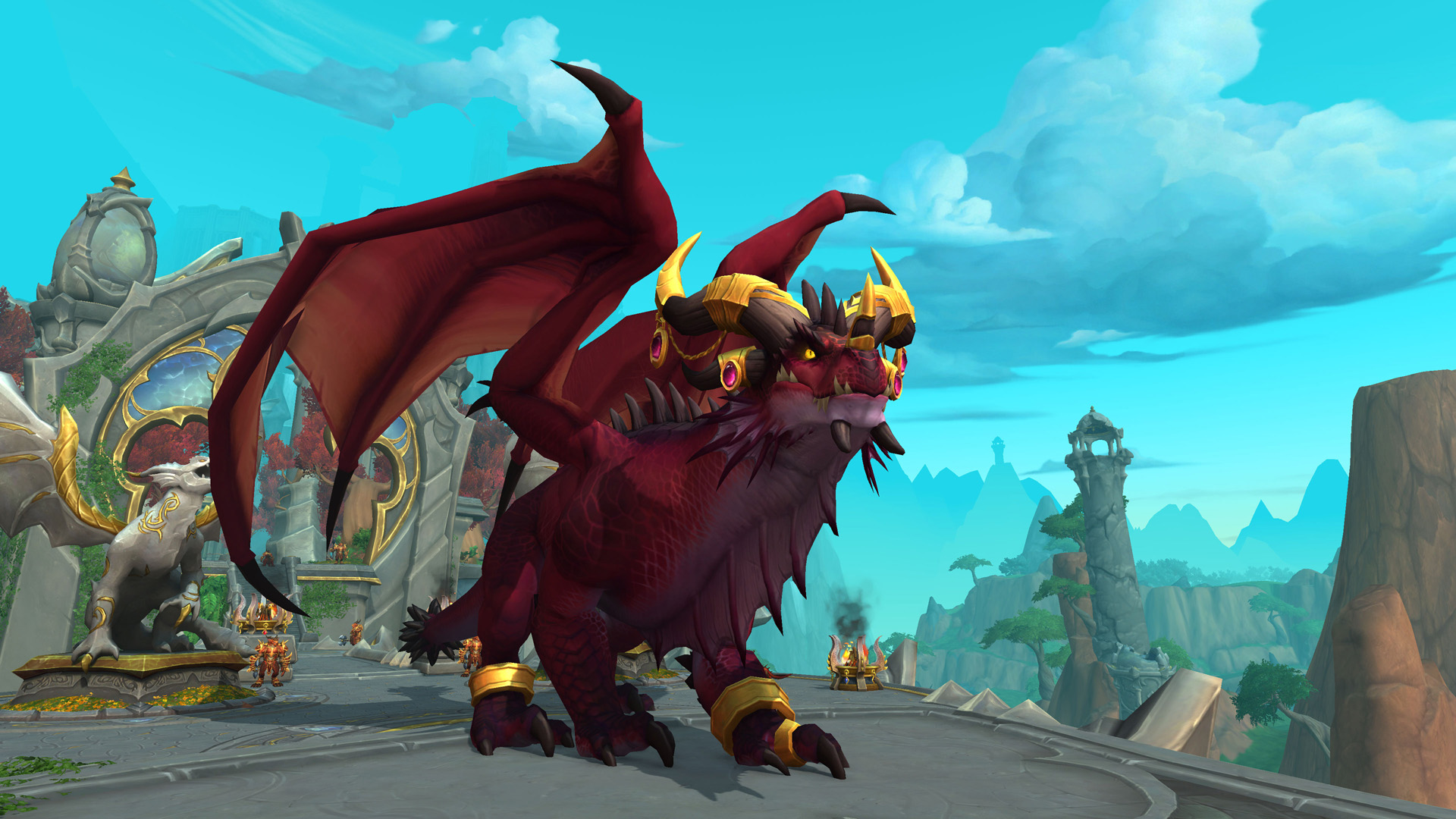 Crafting orders will surely spice things up for profession-lovers in WoW, with the feature presenting a way for players to request craftable items as orders from the player base. When placing an order, players can list three options for who can fulfill it, making it available to anyone, guildmates only, or a single person. Reagents for the ordered item can be provided by the player listing it or by a crafter. Crafters who take advantage of the pseudo-Auction House feature and complete the order will gain gold and increase their skill level based on the order.

Also, new to WoW is the concept of crafting quality, both for crafted items and gathered reagents. Rarities such as Common, Uncommon, Rare, Epic, and Legendary will remain unchanged, but there's now the inclusion of five tiered levels of possible quality. From Tier 1 to Tier 5, the quality level can increase aspects like item level or create a more powerful effect on the item. Additionally, there will be Finishing Reagents, a new type of reagent that can be used to improve aspects of the crafting process, such as increasing skills or crafting stats. You can read more about the new crafting quality concept on the blog.

Are you big into professions in WoW? Let us know below!

Share:
Got a news tip? Contact us directly here!
In this article: World of Warcraft, Blizzard, Activision Blizzard.

EverQuest’s Night Of Shadows Expansion Is Almost Upon Us

Things are getting crazy.

Like Smite, DKO gives a third-person spin to its genre.

Travel to Irminsul with The Wanderer.