Arriving May 31 and running through August 30, the Season VIII Battle Pass for World of Tanks brings Warhammer 40,000-inspired chapters, tanks, and themed rewards for fans to rep their favorite factions!

The gritty, dark future of the 40K universe will peel into the World of Tanks through three main chapters, "each containing 50 stages that can be completed in any order." And as Wargaming states, this season will be "unlike any season before," with each chapter featuring 3D-styled and inspired Warhammer 40k core vehicles based on the series' factions.

Additionally, completing each chapter will reward players with a "commander who flies the flag of each faction;" alongside their 2D styles and a collection of customization elements. Battle Pass veterans will feel right at home earning Battle Pass Points in Random Battles with the exception of Grand Battles. Players can bolster the number of points earned by completing daily missions, which "are available to vehicles of all tiers." 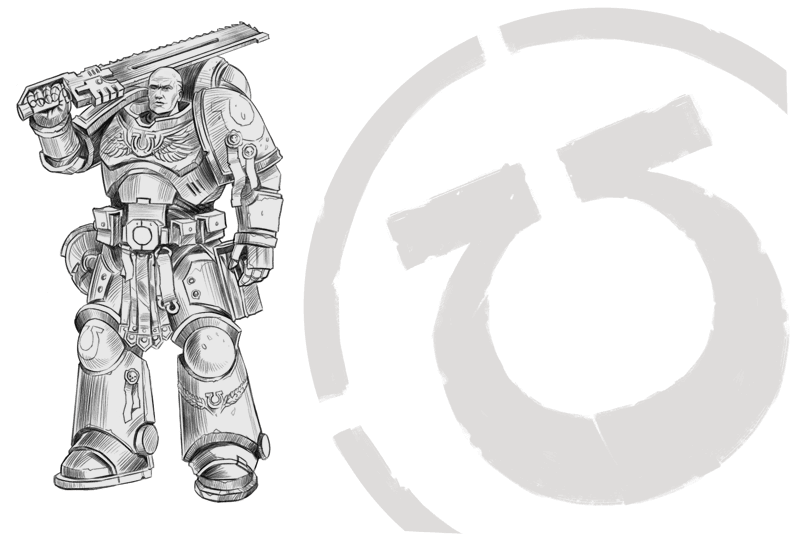 Publishing Director of World of Tanks, Max Chuvalov, headed the 40k collaboration announcement and was excited to bring the news to fans today:

“We’re excited to collaborate with and bring the 40k universe into World of Tanks, and we’re sure our players will be equally thrilled, too. Just like Warhammer 40,000, battles are about strategy, understanding your role in the arena, and how you can work together to secure the victory.”

Revving up your tanks on May 31 to earn some Warhammer 40k merch? Let us know in the comments! Also, read up on the full announcement on the World of Tanks blog.

Share:
Got a news tip? Contact us directly here!
In this article: World of Tanks, Wargaming, warhammer 40k.

The game looks interesting, but some of those characters look so familiar.

The World’s First Race just got a lot faster.

A groovy new game mode and Lucy Lawless make their way to Evil Dead: The Game.

With the February update, the devs will throw in events to celebrate the game's anniversary.

Terror Reigns From The Skies In Season 3 Of The Cycle: Frontier

The new Howler monster can fly, and it's terrifying!

Yes, an FPS game can be cozy!