Today, World of Warships is launching its 0.11.5 update, featuring an all-new map of the Faroe Islands, a return of the Convoy mode, and the third installment of their Transformers collaboration. Live now also are visual improvements to several U.S. destroyer ships.

The new Faroe Islands map won a majority player vote in Autumn 2021. The map is designed for Tier VII-X ships and superships. Battles will unfold around various mountain ranges covered in thin snow, with steep-shored islands nestled together nearby on the North Atlantic Ocean. There are plenty of strategies to try out with the many obstacles on the map. Players will also see graphical improvements on the Faroe Islands and other maps since Wargaming has overhauled the HD textures and local weather effects.

They've continued that level of polish and revamped the visual fidelity for longtime U.S. destroyer models: Mahan, Benson, Fletcher, and Gearing. There are some "slight changes to their physical parameters and balance characteristics." The next update, 0.11.6, will expand the visual look of other U.S. ships like Sampson, Wickes, Clemson, Nicholas, Farragut, and Sims. 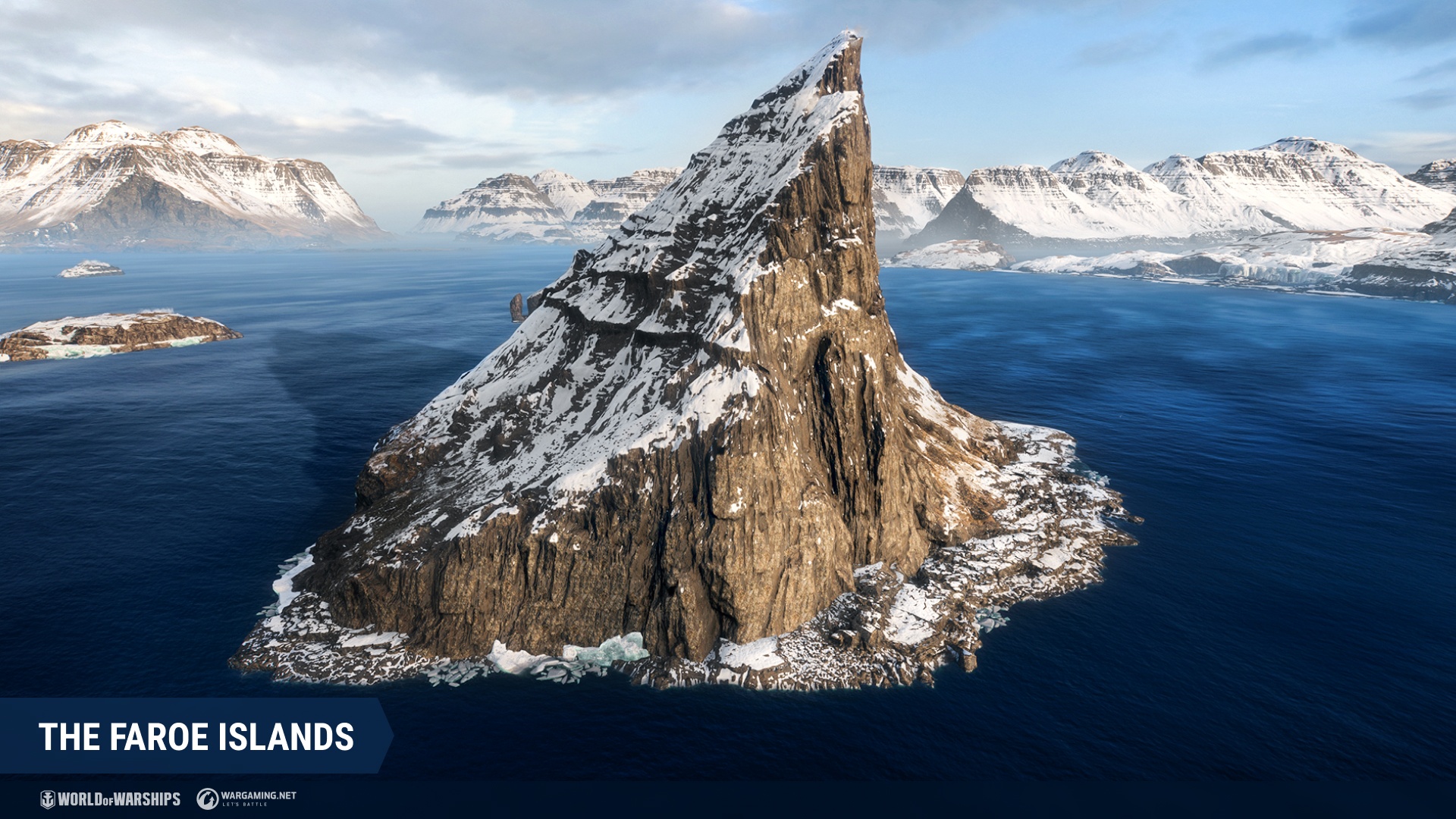 Making a comeback is the Convoy battle mode and the third collaboration installment of Transformers in World of Warships. Just like in update 0.10.8, teams of 12 Tier VIII-X battleships will duke it out across six different maps in Convoy mode. Defending players will escort two to three Convoys of AI-controlled cargo ships while the attacking team tries to sink the transport.

World of Warships fans can jump into the returning mode today and could deck out their battleships in Transformers-styled camouflages. While originally released on World of Warships: Legends, camouflages such as "Iowa's Freedom Fighter skin" or "Bismarck's Messenger of Oblivion for the Decepticon" are now available for PC players.

You can read the entire patch notes on the World of Warships developer blog.

Take the world of Madrigal with you anywhere.

A long-awaited feature for the game gets no mention.

Nothing is stopping you from applying, but unless you can get to or live in South Korea, you likely won't be picked as the test is in-person.