World of Tanks Blitz is launching a huge content update for its 8th anniversary and has partnered with former Twitch star Dr. Disrespect to celebrate the occasion. Players can progress through new tiered missions, unlock unique resources, earn exclusively-themed items, and more until July 7.

The team-based battler is also dropping another event that runs until June 28, giving players the chance to get a new CS-52 LIS tank and its animated epic camo "Arcade Party Birthday" by finishing daily quests. Additionally, those who play and vote for the Arcade Arena mode they liked most with Battle Pass active can receive a unique Seniority Award for their contributions. 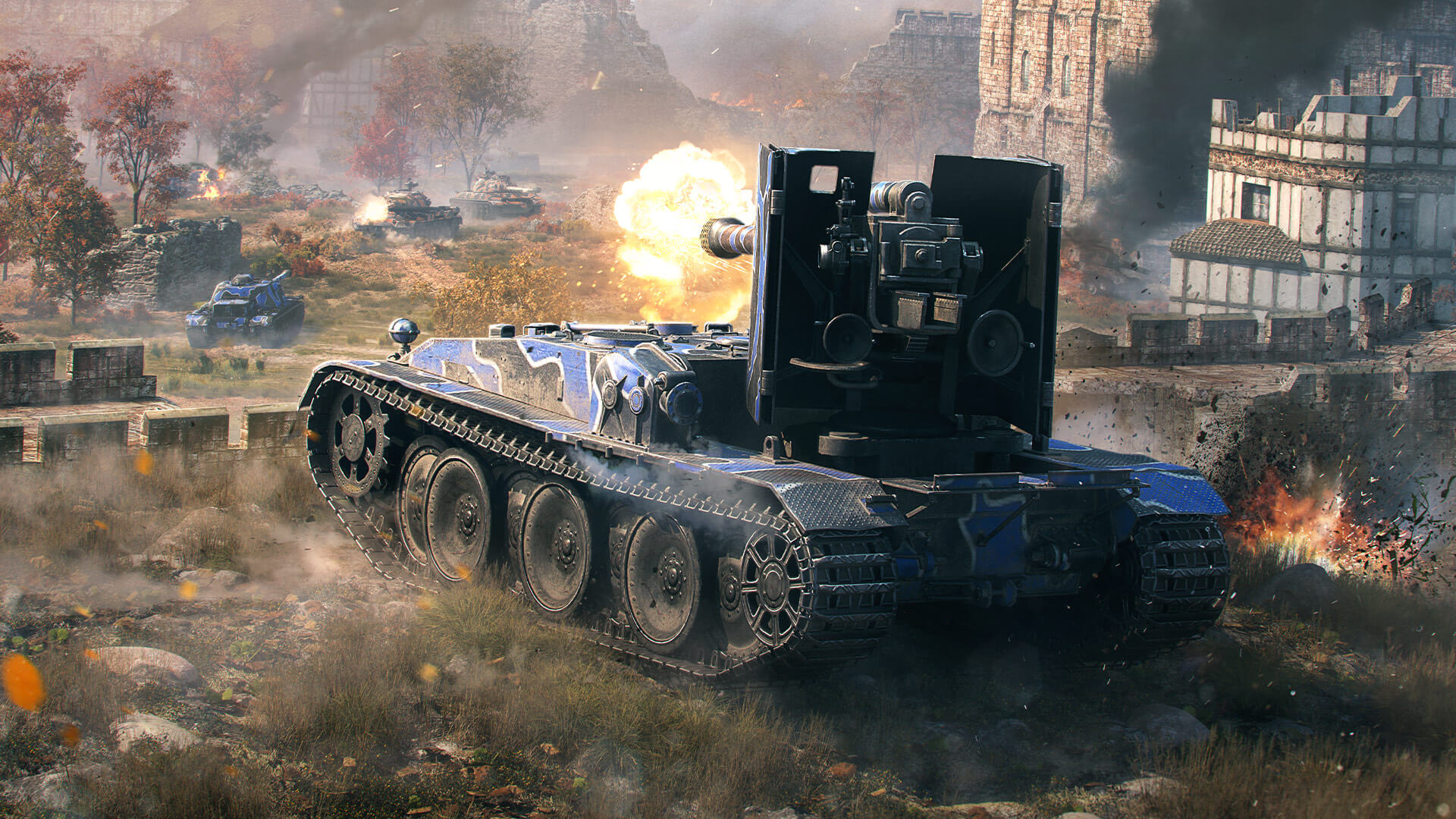 In the case of the special guest star Dr. Disrespect, his in-game model lookalike will be hanging out in the Blitz hangar. Supposedly, developer Wargaming and Dr. Disrespect have dropped an Easter egg in the co-brand video (below) for World of Tanks Blitz, and whoever finds the bonus code hiding in plain sight can get three days of premium.

Andrey Ryabovol, World of Tanks Blitz Product Director announced the celebration for the team and the game's community:

“Each year we are passionate about preparing loads of cool gifts, rewards and entertaining activities for players. Additionally, we always use the birthday as a marker to make the game even more visually appealing by deploying new features. We hope our players will enjoy the celebration. Happy Birthday World of Tanks Blitz and thank you to our amazing community worldwide."

You can read more about the World of Tanks Blitz events on the official website.

Share:
Got a news tip? Contact us directly here!
In this article: Wargaming, World of Tanks Blitz.

December is looking like a busy month for Destiny 2.